Nigerian Government Has Gotten A Handle On Insecurity — Lai Mohammed 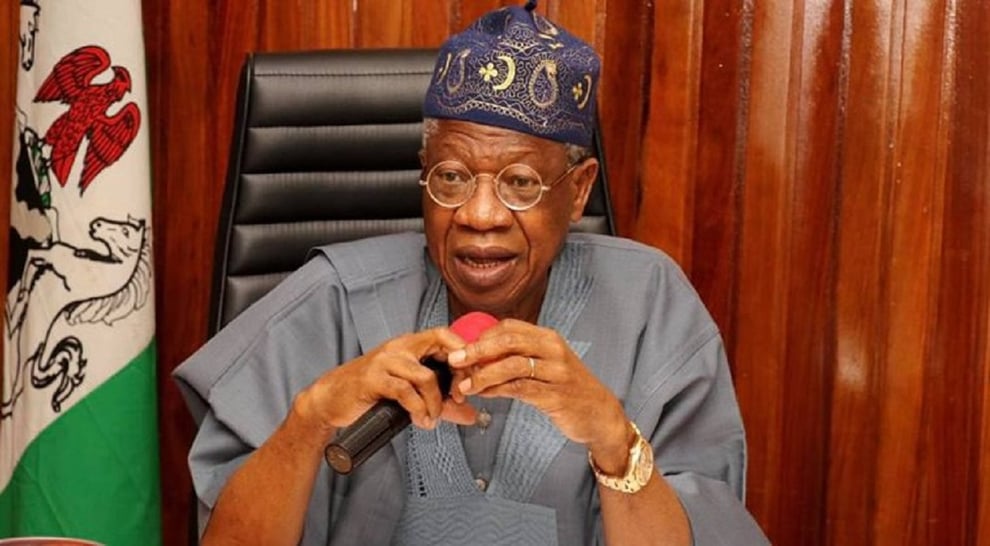 The Minister for Culture and Information, Lai Mohammed has stated that the federal government has gotten a handle on the insecurity crisis in the country as the worst is over.

Mohammed stated that above in Calabar at a joint press conference with Cross River State Governor, Ben Ayade, during a ceremony to mark the 2022 World Tourism Day.

According to the minister, infrastructure and adequate security are necessary for tourism to thrive.

On the issue of insecurity, Mohammed stated that the last three months show that the government has handled the situation well.

“I am bold to say here that in the last three months, even our worst critics will agree that the government has gotten the handle on security issues.

"In the area of insecurity, I want to assure you that the worst is over", he said.

Mohammed added that when compared to what was happening in the country in 2015, evidence shows that things are better.

“It’s unfortunate that people who comment on insecurity fail to start from where we were in 2015 and where we are today.

"When I was appointed Minister in 2015, one of the first tasks I embarked upon was to go with a team of foreign and local journalists to the North East, in particular to Maiduguri, Kaure, Konduga and Bama, to see firsthand the effect of Boko Haram insurgency.

“That’s on 5th December 2015 and I needed air force jets to escort me from Maiduguri to Bama, which is about 68 kilometres.

"Apart from our convoy, we didn’t see any other vehicular traffic on the road. All the houses in Bama were destroyed by Boko Haram.

"There were no schools in the North East and no hospitals. Telecom services were destroyed."