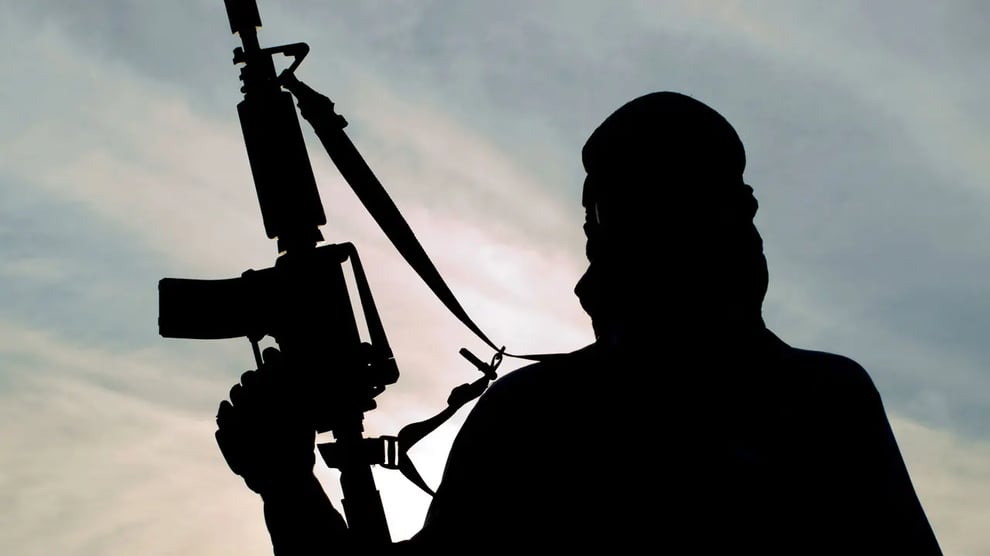 No fewer than 15 soldiers were reportedly killed following an attack by terrorists on a military base in Birnin Gwari Local Government Area of Kaduna State.

The attack also led to the injury of 19 soldiers who are currently undergoing medical attention.

Weapons were lost to the terrorists including 14 Ak-47 rifles.

It would be recalled that this is coming barely seven days after a Kaduna bound train was attacked along the Abuja-Kaduna axis leading to the abduction of many while losing eight lives.

The attack on the military base according to an official report stated that 11 soldiers were killed including 3 vigilantes of the Kaduna state.

The attack also left 19 soldiers and two vigilantes wounded according to the report.

However, Leadership reports that a military source revealed that the military base came under attack when an officer in charge of the base was away.

The source revealed that 15 soldiers and three vigilantes were killed while many others went missing during the attack.

Meanwhile, the wounded were evacuated to the Birnin Gwari General Hospital and the 271 Nigerian Airforce Medical Centre while those killed were moved to the 44 Army Reference Hospital in Kaduna.