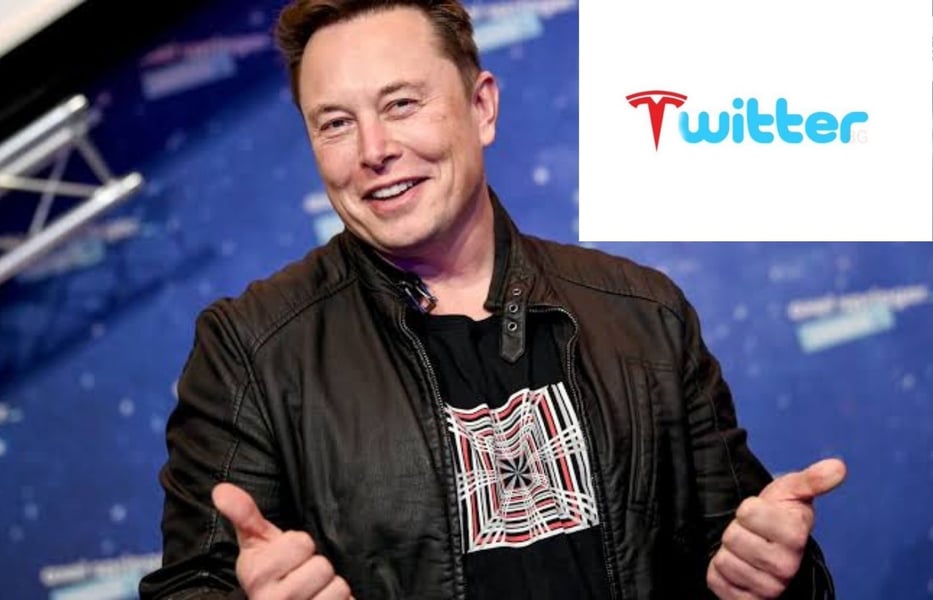 Tesla CEO, Elon Musk has acquired Twitter for $44 billion on Monday after a long meeting and negotiations with the company's board of directors which extended into the early hours of Monday.

Twitter announced that Elon Musk, an avid user of the platform with over 83 million followers, now has huge power over the most influential social media platform widely used by celebrities, politicians, activists and state leaders which is significant for societal and political issues.

The company said in a press release that Twitter will become a private company and shareholders will receive $54.20 per share.

Reacting to the news, Musk said “Free speech is the bedrock of a functioning democracy, and Twitter is the digital town square where matters vital to the future of humanity are debated,”

“I also want to make Twitter better than ever by enhancing the product with new features, making the algorithms open source to increase trust, defeating the spambots, and authenticating all humans.

"Twitter has tremendous potential – I look forward to working with the company and the community of users to unlock it.”

Musk has said his primary interest is restoring free speech on Twitter rather than making money.

"I hope that even my worst critics remain on Twitter because that is what free speech means,” he wrote.

I hope that even my worst critics remain on Twitter, because that is what free speech means

According to Dealogic, the deal would rank among the largest activist takeovers of a public traded company after the takeover by AstraZeneca's 2021 purchase of Alexion Pharmaceuticals for about $42 billion.