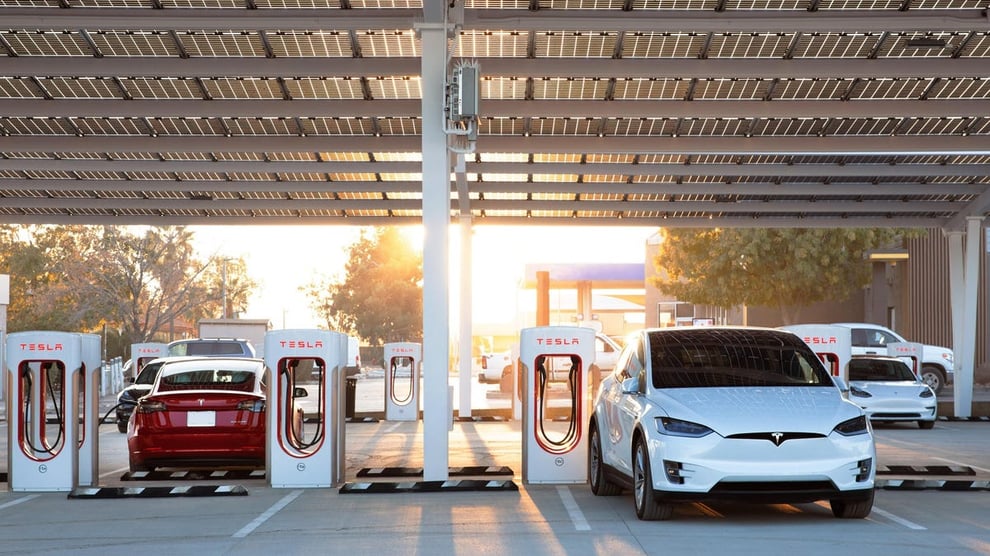 Tesla has opened 10 EV Superchargers in the Netherlands to non-Tesla users as part of a pilot programme promised earlier in the year.

The stations are located in Sassenheim, Apeldoorn Oost, Meerkerk, Hengelo, Tilburg, Duiven, Breukelen, Naarden, Eemnes and Zwolle and can be accessed by the people living in the country and have installed the Tesla app on their phone (version 4.2.3 or later) and it can be used to charge their cars.

“Today we are launching our Non-Tesla Supercharger pilot at 10 Supercharger locations in the Netherlands. Access to an extensive, convenient and reliable fast-charging network is critical for large-scale EV adoption. That’s why, since opening our first Superchargers in 2012, we have been committed to the rapid expansion of the network. Today, we have more than 25,000 Superchargers worldwide.”

Tesla noted that non-Tesla drivers are going to be charged more than Tesla drivers on the Supercharger network:

“Pricing for Non-Tesla drivers reflects additional costs incurred to support charging a broad range of vehicles and adjustments to our sites to accommodate these vehicles. Rates vary by site, and you can view charging prices in the Tesla app. The per kWh price to charge can be lowered with a charging membership.”