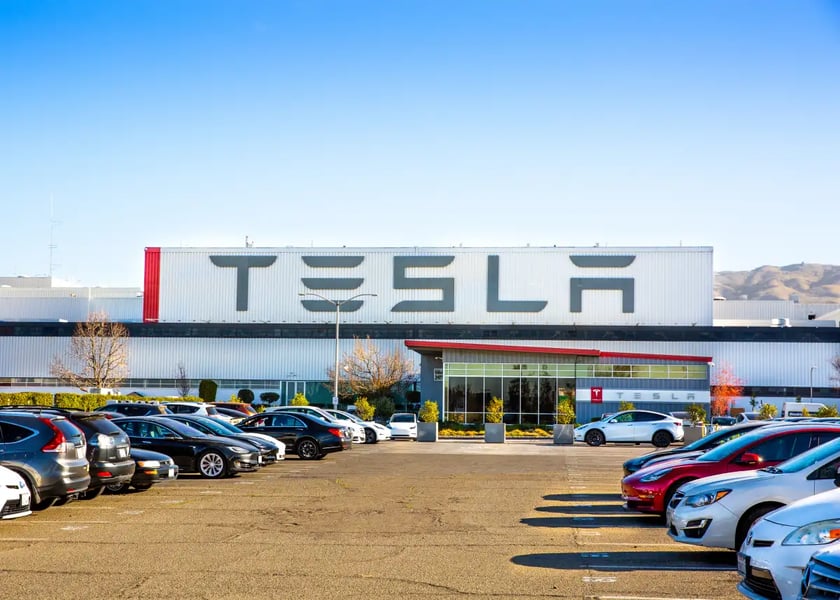 A software update for the automated window reversing system would be carried out over the air, Tesla informed the National Highway Traffic Safety Administration (NHTSA).

Tesla it is not aware of any warranty claims, field reports, accidents, injuries, or fatalities connected to the recall.

According to the NHTSA, a window that closes improperly can apply too much force by pinching a driver or passenger before withdrawing, increasing the risk of harm.

It added the federal motor vehicle safety standard on power windows was disregarded by the automobile manufacturer.

According to Tesla, employees discovered performance issues with the window automatic reversing mechanism in August during product testing that exhibited "higher than intended variability in response to pinch detection."

Tesla came to the conclusion that the vehicles' pinch detection and retraction performance in the test results did not satisfy the requirements for automatic reversing systems after doing significantly more testing.

Starting on September 13, software updates were applied to vehicles in production and in pre-delivery, adjusting power-operated window operation to the specifications.