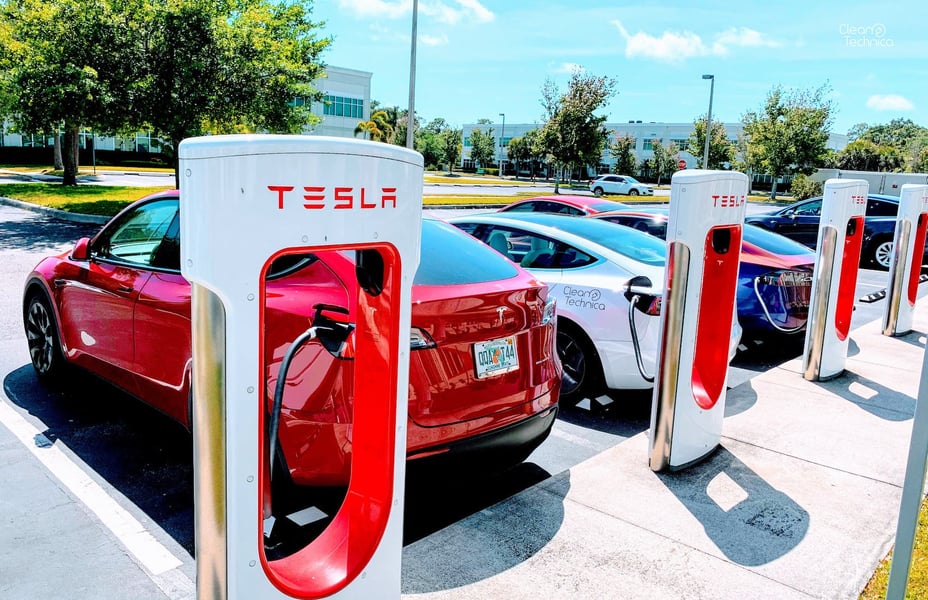 Tesla announced on Tuesday that some of its vehicles will be recalled due to a problem with the car infotainment systems overheating.

The National Highway Traffic Safety Administration (NHTSA) issued a notice on its website this week informing owners of 2021 and 2022 Tesla Model S and X vehicles, as well as 2022 Model 3 and Y vehicles, of an overheating issue with their vehicles' infotainment systems.

According to a report on Tuesday, the recall covers approximately 130,000 cars and Tesla will issue an over-the-air update to address the issue.

In a timeline Tesla shared on May 4th, the company told NHTSA it was aware of 59 warranty claims and 59 field reports received since January that may be related to the issue but no reports of crashes or injuries related to the bug.

NHTSA said that a software fault might cause the CPUs in such devices to overheat either before or when fast charging the affected models.

When the processor becomes too hot, it will slow down or restart.

The NHTSA notes in its notice that "a sluggish or restarting CPU may prohibit the center screen from showing the rearview camera image, gear selection, windshield visibility control settings, and warning lights, increasing the risk of a crash."

Tesla has so far issued 11 recalls this year, tying it with Dodge parent company Stellantis for fourth-most in 2022.

Earlier in the year, the company recalled more than 817,000 cars over faulty seat belt chimes.