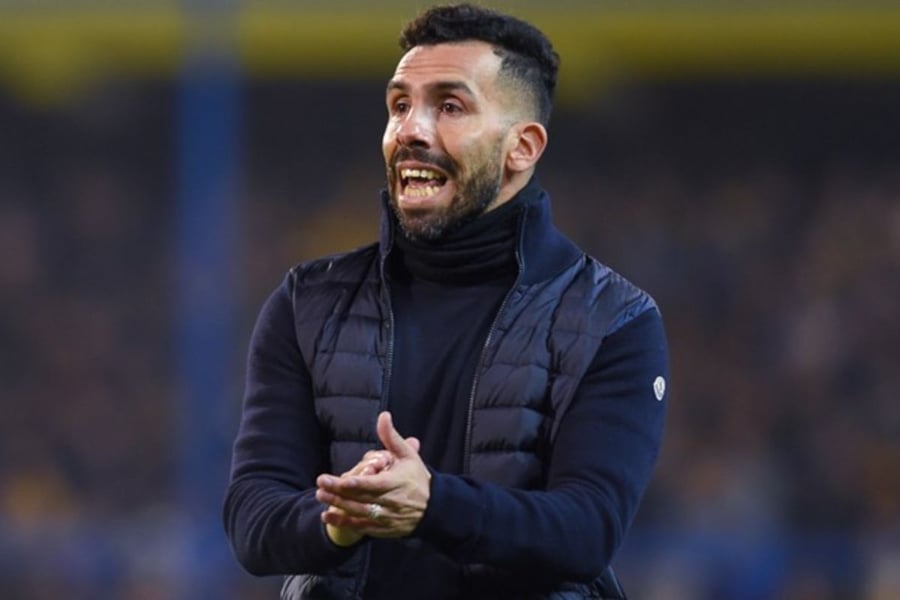 Tevez, who rose to fame as a striker for Boca Juniors, Manchester United, Manchester City and Juventus, took over several days ago as the head coach for Rosario Central, a popular team from the province of Santa Fe in need of overcoming a losing streak that has left them near the bottom of the league.

"I enjoyed it a lot, it's a new feeling that I lost as a player and today as a coach it all came back to me," Tevez said at a press conference despite the loss.

The "Canalla," as Central is known, showed signs of improvement from previous losses in its first game under Tevez. The club came close to scores in the first half from striker Lucas Gamba.

In the second half, Gimnasia found an opening to score in the 79th minute after a long pass from Uruguayan Brahian Aleman came to Paraguayan Ramon Rosa, hitting an easy goal.

The game was played at the Gigante de Arroyito stadium before some 40 000 fans who, after the defeat, were divided between applause and disapproval.

"I liked the team, I'm proud of my players. We have to continue on this same path, we are convinced that this is the right way," said Tevez after the defeat.

"The one at fault, when we lose, will always be me. Although people have left sad, I believe that this is the right way to go," he added.

With the loss, Central stayed in 23rd place out of 28 teams in the Argentine league, with four points from one win, one tie and three losses.

With the win, Gimnasia reached the top of the standings with 11 wins, one above Newell's Old Boys and two above Boca Juniors, Platense and Banfield.