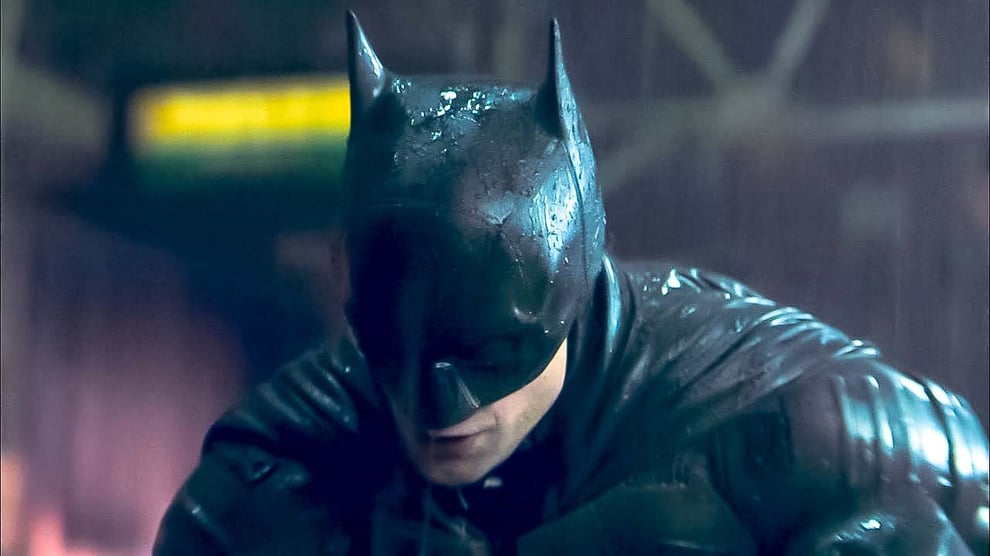 Robert Pattinson's gritty superhero adventure The Batman is the number movie at the domestic box office for the third weekend in a row.

The recent feat is not surprising because March has been relatively light in terms of new releases.

But even though there hasn't been much competition, The Batman has managed impressive week-to-week holds. The movie collected $36.8 million from 4,302 theaters between Friday and Sunday, a 45% decline from last weekend.

Those ticket sales push the film past $300 million in North America, making the comic book adaptation only the second pandemic-era movie to cross that benchmark. 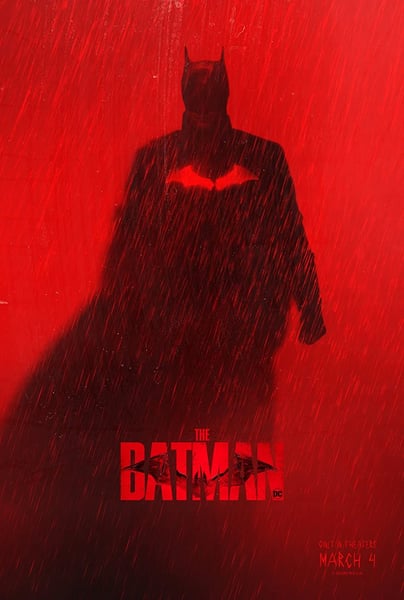 Two new movies opened nationwide, but Funimation's manga adaptation Jujutsu Kaisen 0: The Movie and A24's slasher thriller X did not pose a threat to The Batman.

In second place on domestic box office charts, the PG-13 Jujutsu Kaisen 0 scored an impressive $17.6 million from 2,340 locations in its debut.

Anime films have been increasingly popular in North America, and Funimation, which was recently rebranded as Crunchyroll and is mostly owned by Sony Pictures, has been at the forefront.

Last spring, the film company opened Demon Slayer the Movie: Mugen Train to $21.2 million, a huge result at a time when cinemas were operating at reduced capacity.

An actor who became famous after starring as vampire Edward Cullen.