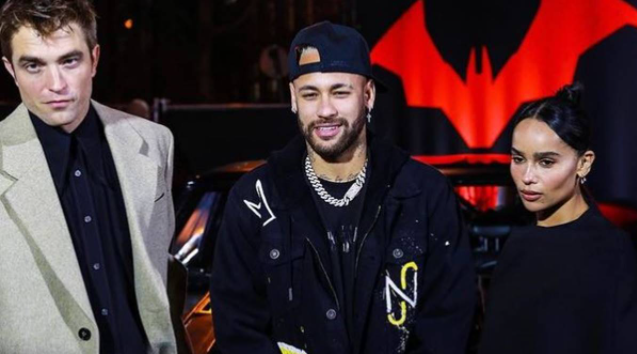 The international release of Matt Reeves' The Batman is just around the corner and ahead of the big day, the lead actors have been busy promoting the highly-anticipated DC movie.

The film was recently screened in Paris, France, and was graced by football star Neymar. Both Reeves and Neymar took to their social media handles to share images from the highly publicised event.

Neymar sported a cool-looking Batman jacket as he posed alongside the stars of the film, Robert Pattinson and Zoe Kravitz. 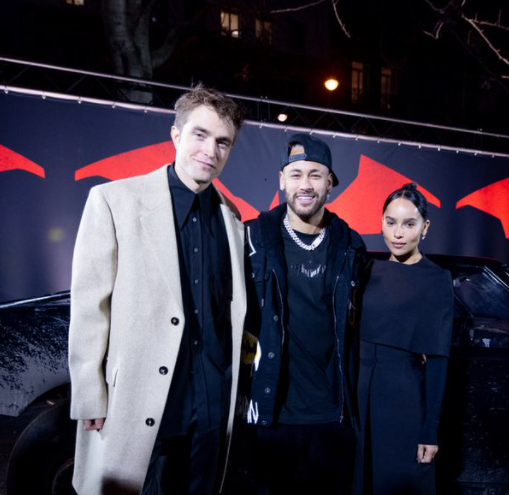 Meanwhile, director Reeves also shared images from the function. In one photo, Neymar is seen arriving at the premiere in the snazzy-looking Batmobile.

In another picture, the football star is seen posing with The Batman team. 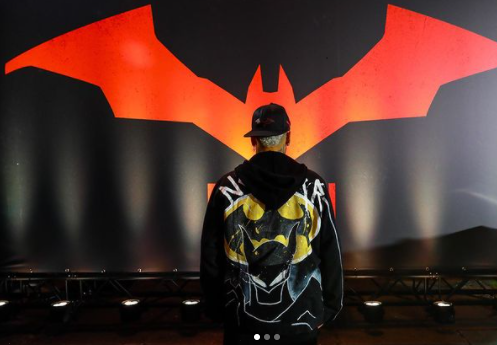 Matt Reeves’ version of The Batman will see a much darker and brutal Caped Crusader in action as he struggles to get over the death of his parents. He will also be seen fighting off the villains Penguin and The Riddler in the movie.

An actor who became famous after starring as vampire Edward Cullen.