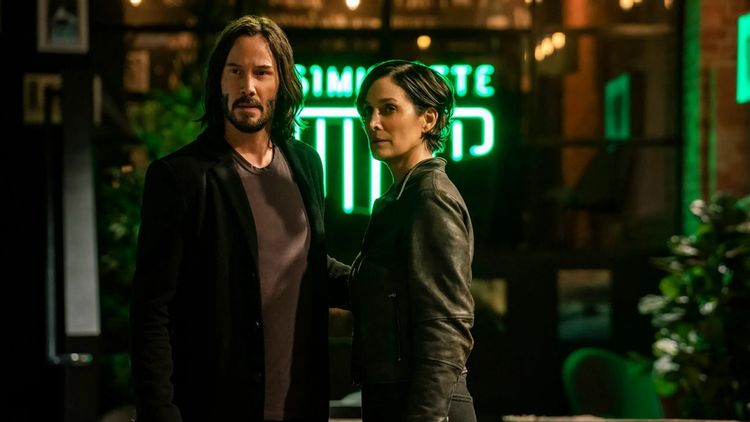 With about 20 days to its release, The Matrix Resurrections lead stars Keanu Reeves and Carrie-Anne Moss have revealed new details about the fourth in the franchise.

Starring as Neo and Trinity, the two movie stars reunite after the last release of the last film, The Matrix Revolutions in 2003, hoping to enthrall fans once again.

According to MovieWeb, Reeves (who also headlines the John Wick flicks) has said that The Matrix Resurrections will be “throwing down the Matrix gauntlet again."

Keanu Reeves as Neo in THE MATRIX RESURRECTIONS

Reeves and Moss are on the same page when it comes to believing that the fourth movie will come off as surprising and also remind global audiences of the original thrill of the previous ones. 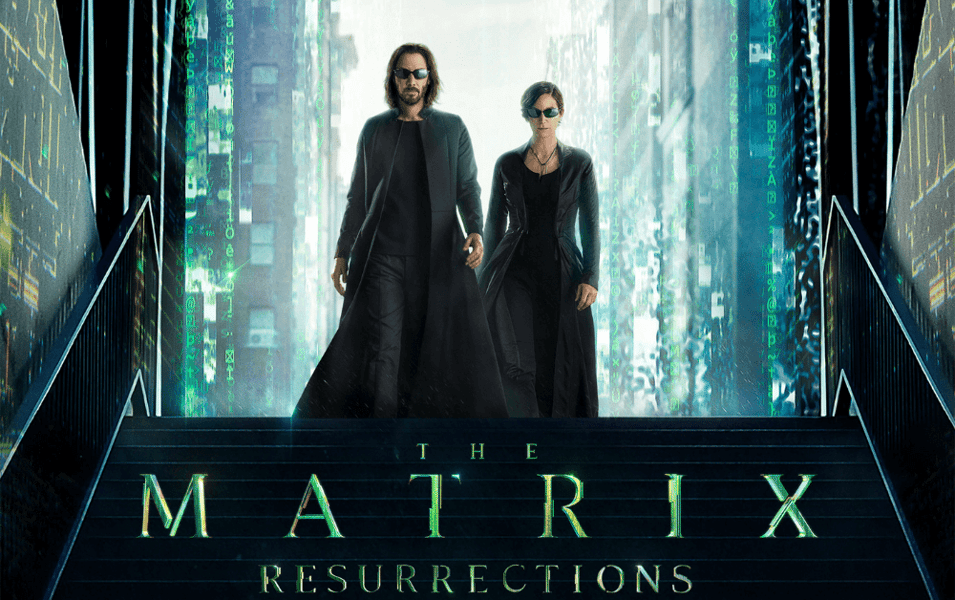 Moss disclosed that she and Reeves read the script for the first time together and that what she saw totally surprised her because it was not what she expected.

"When I read [the script] for the first time — I was with Keanu reading it at a table — I had no idea how were we going to go back to this world,” she said.

“I fantasized it in my mind, like three different scenarios. I was nowhere close.” 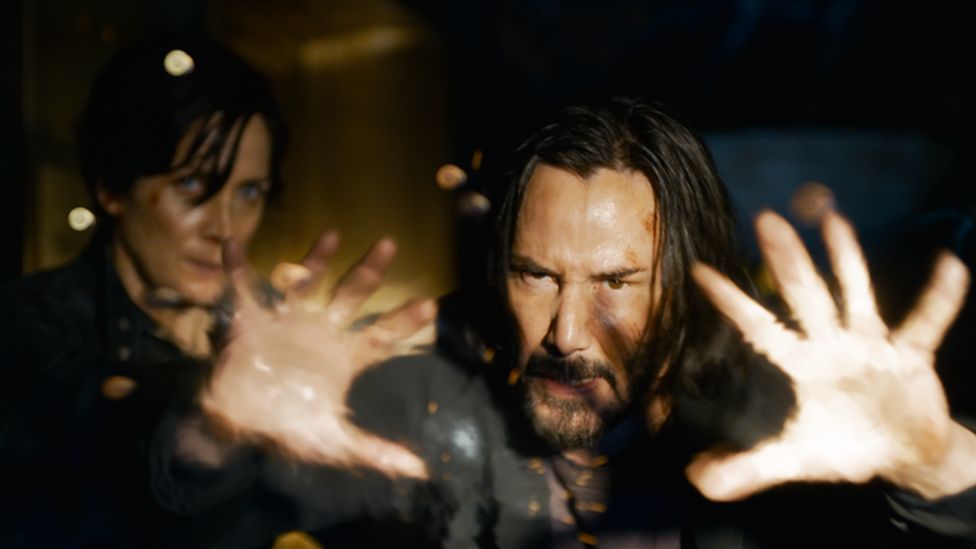 She added that reading the script took her back to the experience of making the first films and that she couldn't wait to work again with Reeves this time around.

“Most of my scenes are with Keanu, and it was just a pleasure to sit across from him and do that again. We’ve been through this experience together as partners. The only way I can describe it is like a soul friendship."

Reeves mentioned that the love story element in The Matrix Resurrections resonated with him, citing the instance of the film's director Lana Wachowski telling him about the story via a phone call, saying: "It was one of those phone calls where even though you're at home, you stand up.”

An actor known for playing Neo in The Matrix movies.