'The Mauritanian' Review: A Riveting Look At A Biased Justice System 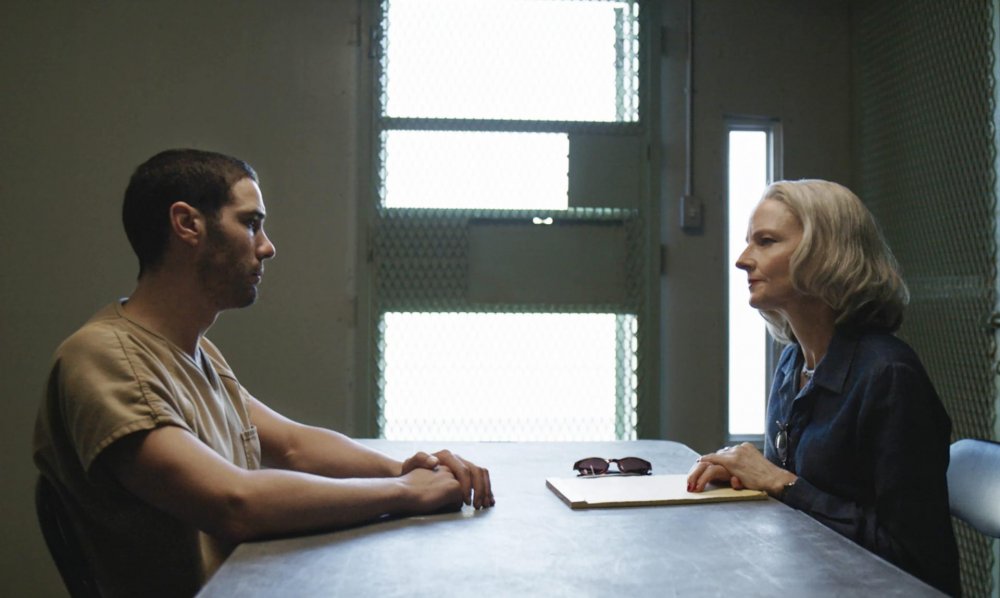 Jodie Foster and Tahar Rahim shine in Kevin Macdonald's The Mauritanian, a gripping tale of a man whose guilt is determined even before he is convicted of the crime.

Based on the 2015 memoir Guantanamo Diary by Mohamedou Ould Salahi, The Mauritanian tells the true-life story of Salahi (Tahar Rahim) who is detained for fourteen years in the Guantanamo Bay detention camp for allegedly being a part of the 9/11 attacks. 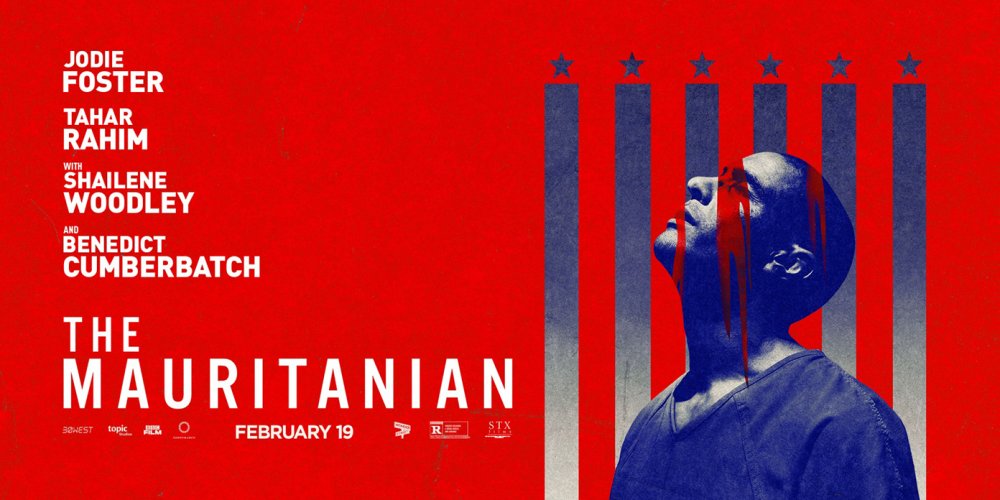 Hollander's decision to defend a 'terrorist' pits her against Lt. Colonel Stuart Couch (Benedict Cumberbatch), a formidable military prosecutor who has been charged with building a case against Salahi so that he gets the death sentence.

As Hollander and Duncan communicate with Salahi to get to the bottom of the case, they are met with obstacle after obstacle. But something begins to dawn on them; the government is hiding something that could actually prove that Salahi is not the man they say he is.

On his part, Couch's determination to ensure that Salahi gets what he deserves is shaken when he finally gains access to some confidential papers documenting the unspeakable horrors the Mauritanian was subjected to in detention. 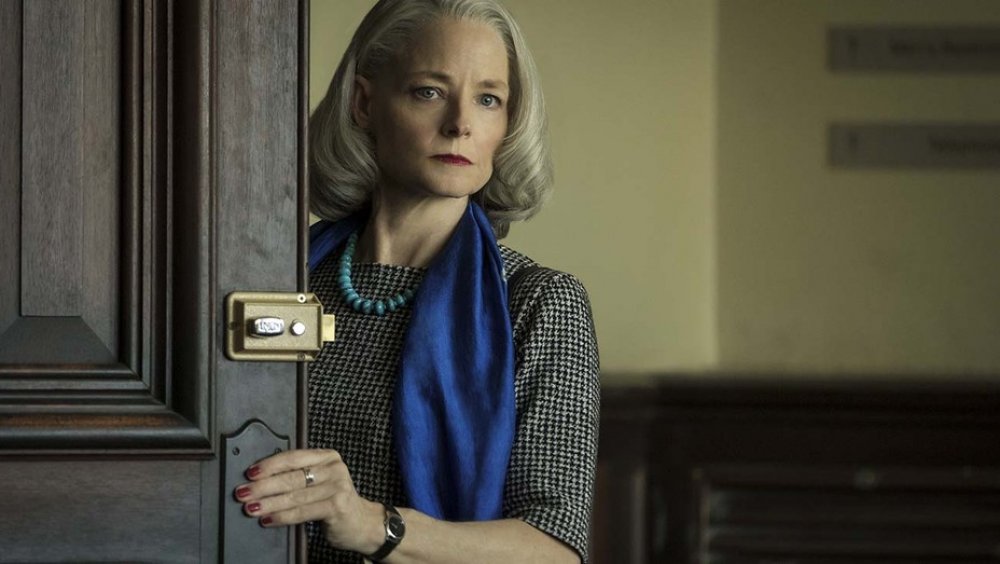 Jodie Foster as Nancy Hollander in THE MAURITANIAN

Couch has a very good reason to want Salahi dead but he has to ask himself if he is being pushed to take part in the execution of an innocent man because the government is fixated on him being the 'someone' who must pay for the 9/11 attacks.

The Mauritanian has an engaging plot that develops naturally, bolstered by intelligent dialogue and fully fleshed-out characters.

For me, two actors stand out here; Jodie Foster for her deft acting skills (she is so convincing as the aging attorney that the viewer may forget she is acting), and Tahar Rahim, whose amazing portrayal of the man whose hellish encounters on American soil inspired this film. 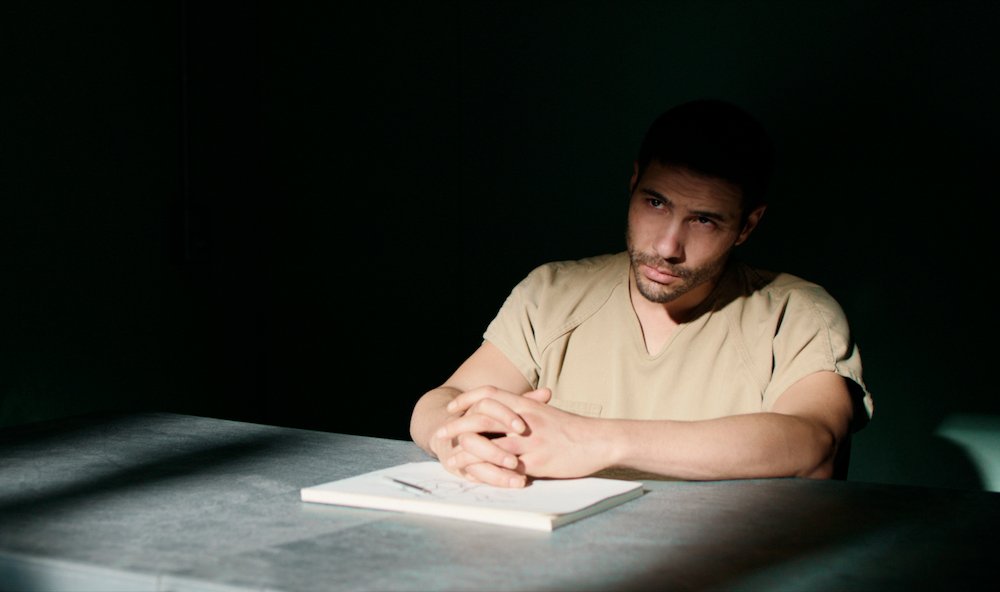 As Salahi, Rahim's portrayal is astonishingly spot on. Few men can endure what his character went through and retain their sanity and the way it is depicted will make the viewer wonder how such wickedness came to be in the hearts of men.

Benedict Cumberbatch and Shailene Woodley also impress as part of the supporting cast. Both of them own their roles in the best way possible and leave no doubts as to why they were cast.

Conclusively, The Mauritanian is a movie with a very important lesson; every man deserves the right to a fair trial. This is a point that Foster's character hammers on almost throughout the film. 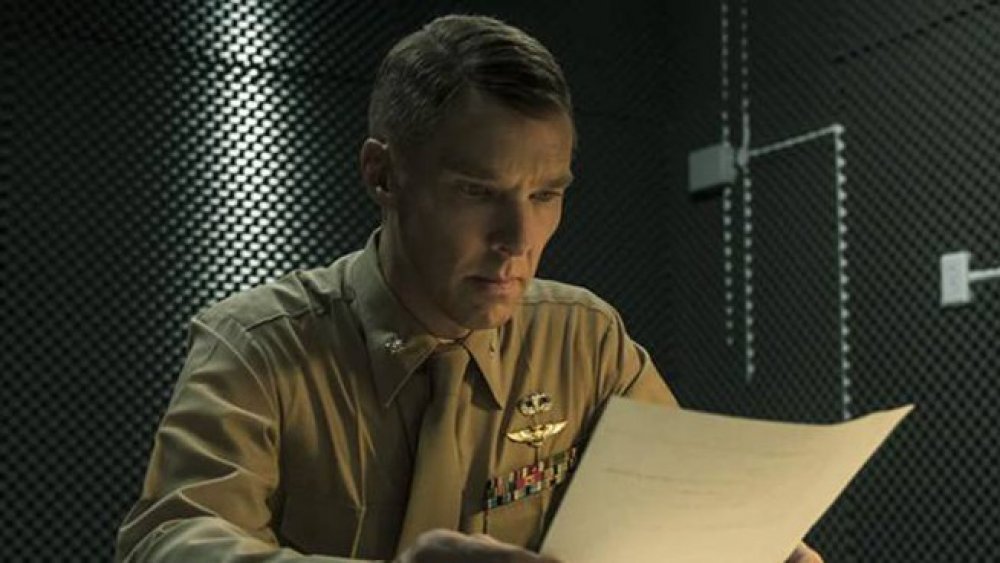 I commend the director, Kevin Macdonald, for a job well done. He successfully made a gripping drama that is up there with some of the finest films to come out of Hollywood.

Once again, another commendation to Foster and Rahim, the talented duo who elevate The Mauritanian to heights of greatness. Two thumbs way up! 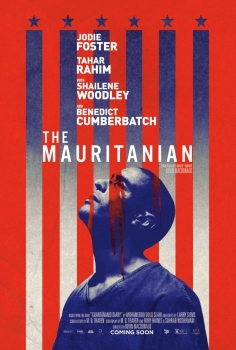 Veteran actress Jodie Foster stars as a controversial attorney who decides to defend a man held in captivity as he is believed to be behind ...

An award-winning actress and director who is a household name in the US.

One of the young Hollywood stars taking the industry by storm.