'The Mitchells Vs. The Machines' Review: A Magically Wonderful Tale For The Entire Family 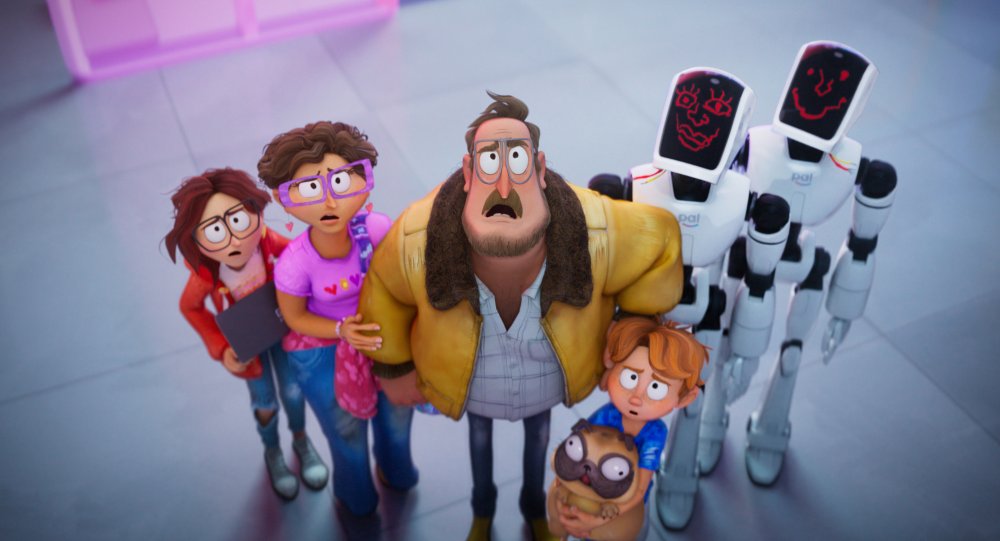 Netflix's The Mitchells vs. the Machines goes beyond just being hugely entertaining to make a strong statement on the importance of family and the power of unity.

Wacky, outrageously brilliant, and cheesy in the most fun way, this is a movie that immerses the viewer in its relatable story, with a lot of lessons for both the young and old.

Produced by Sony Pictures Animation and directed by Mike Rianda (in his first directorial effort), The Mitchells vs. the Machines sees the titular family of misfits try to survive while staying together in the aftermath of robots taking over the world. 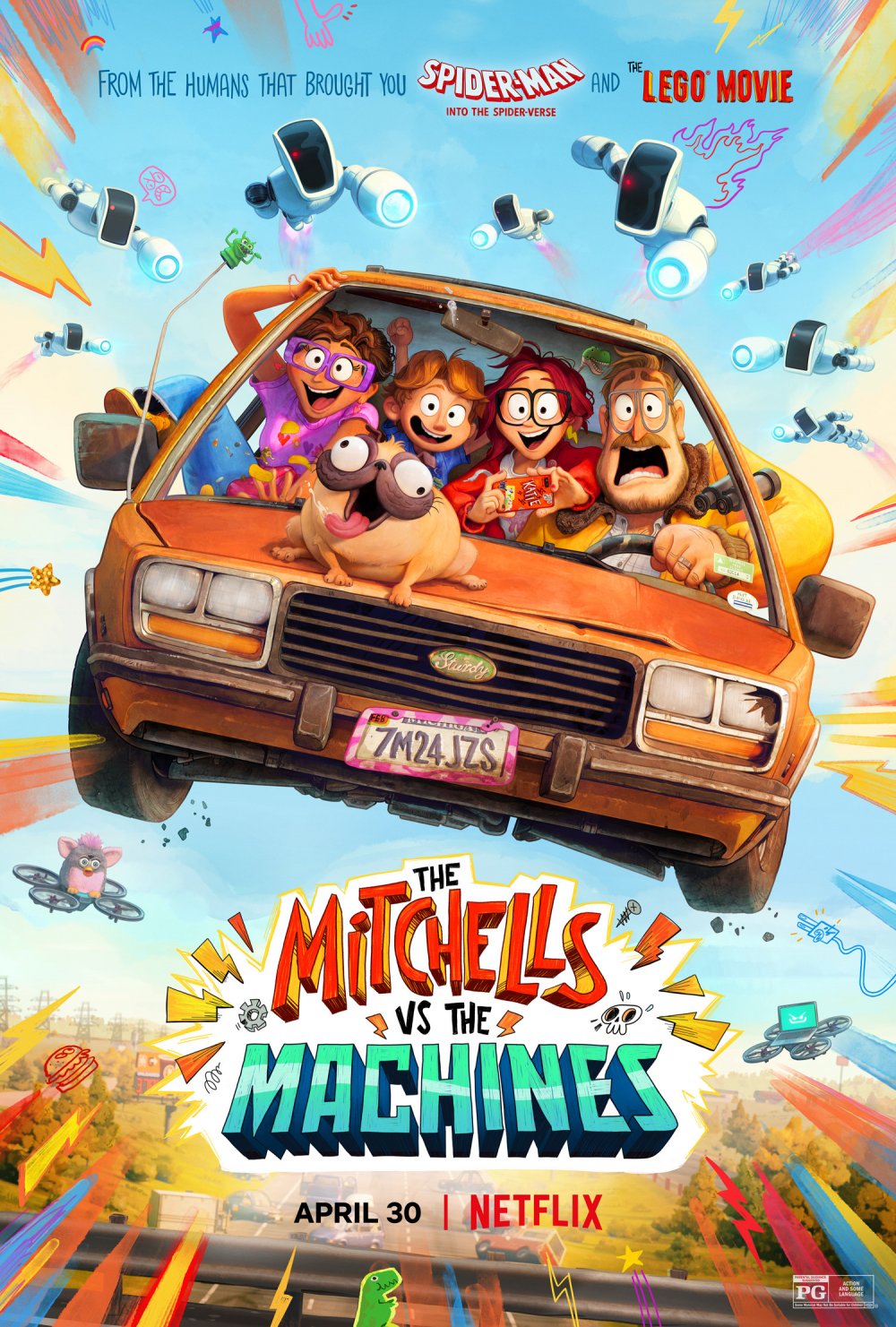 The thing with the Mitchells is that they are dysfunctional in the worst way possible; they can hardly agree on anything. Somehow, they must find a way to work together as the army of robots close in on them.

I understand the animation used here is more or less the same as the one employed in Spider-Man: Into the Spiderverse (2018). Initially, I watched it with a bit of skepticism because I didn't find the character designs appealing. But as the plot progressed, I forgot all about that and enjoyed every bit of the chaotic wonder and comic mayhem that ensued. 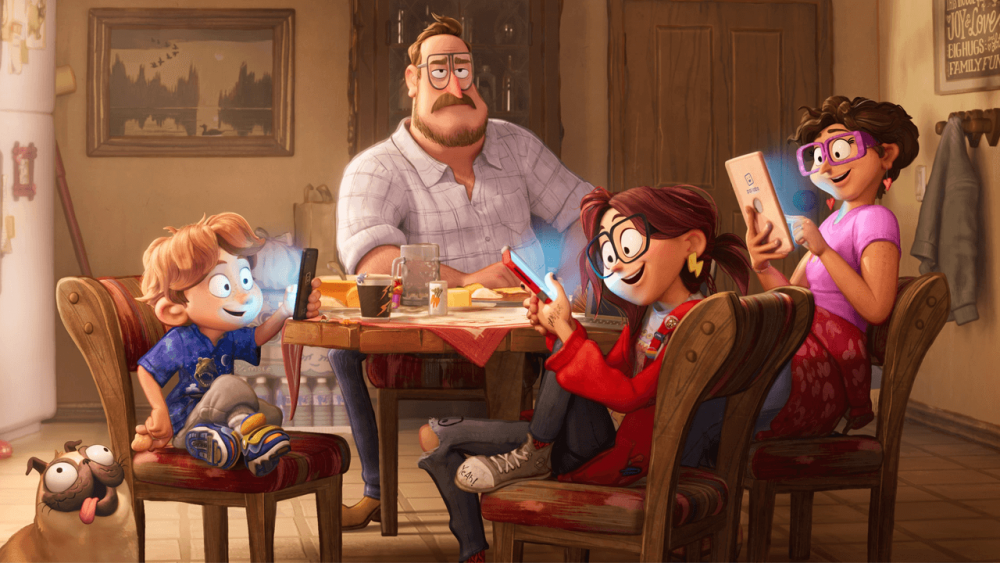 A scene from THE MITCHELLS VS. THE MACHINES

Visually arresting and action-packed, with innumerable laugh-out-loud moments, The Mitchells vs. the Machines strikes all the right notes, thanks to the character development and exceptional vocal performances.

In a world where a lot of people just want to fit in and be accepted, it pays to be yourself and embrace that inner weirdness that makes you unique. This is among the many messages this film preaches. 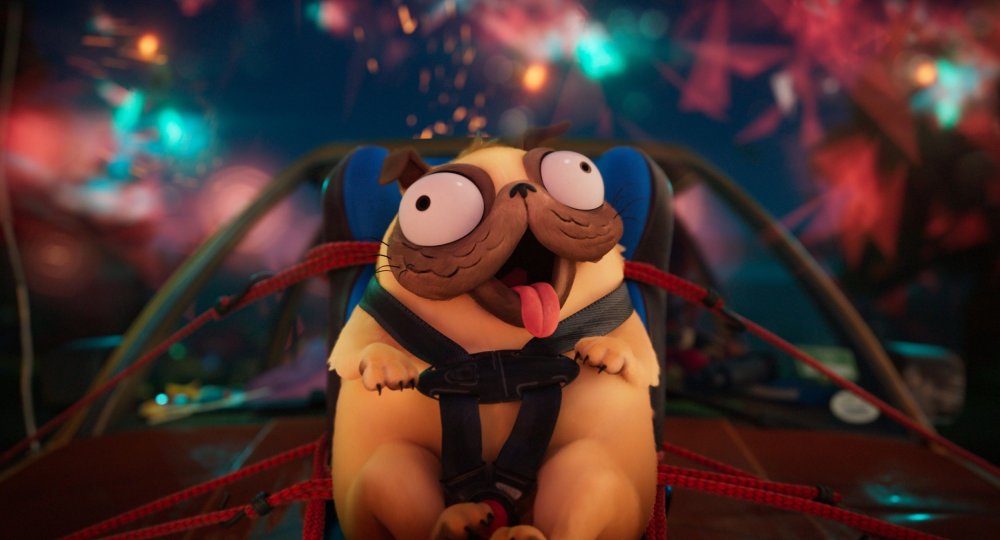 The tense relationship between Abbi Jacobson's Katie (the eldest child of the Mitchells) and her rigid but doting father, Rick (Danny McBride) is the conflict that drives the arcs their characters experience in the story.

Every plot element fits perfectly and no one seems out of place; not even the family's dog which seems to be the most useless canine character I've ever seen in an animated film.

The challenges the Mitchells face make them grow individually and as a family and by the ultimate showdown with the machines happens, they have become a close-knit unit.

There are a lot of moments that remain indelible in my mind after watching the film, but I will point out just one (which happens to be my favourite); when Maya Rudolph's Linda Mitchell goes from being the terrified captive mother to the ass-kicking, robot shredding predator. It blew me away! 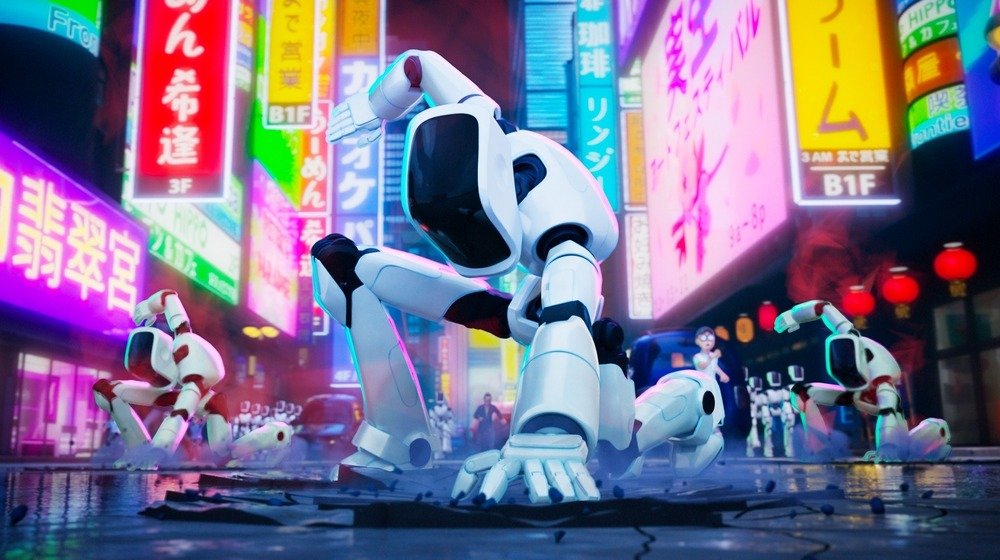 Director Rianda deserves a huge pat on the back for a job well done. His directorial debut makes one heck of an impression! Making an animated movie isn't easy but when your first is this good, then you are extraordinary.

I tip my hat to all the actors who lent their voices to the characters. They all did a phenomenal job, without which this film would not have its emotional resonance. 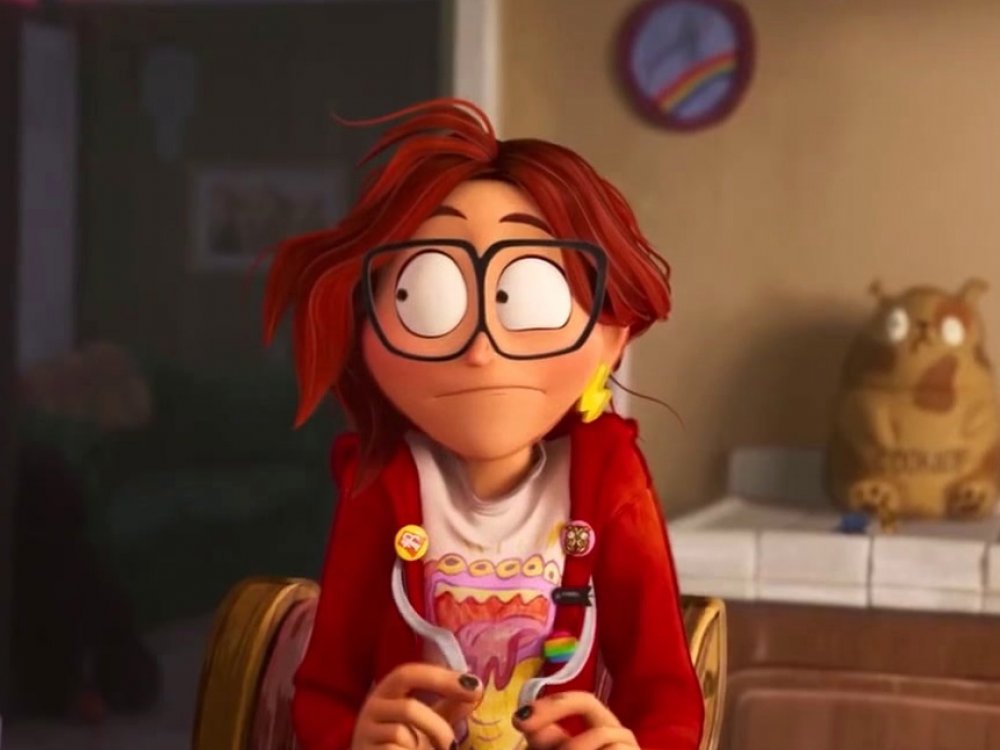 This is definitely one of the year's best animated films (up there with the likes of Disney's Raya and the Last Dragon and New Gods: Nezha Reborn). I recommend it to fans of the genre. However, they should have some tissue handy as the humour might make them laugh until the tears flow freely.

The Mitchells vs. the Machines dazzles in almost every way and I had a blast watching it. 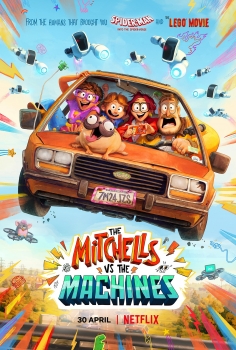 The Mitchells vs. the Machines

A disunited family must find a way to work together in the aftermath of a robot apocalypse.

An actress, comedian and writer.