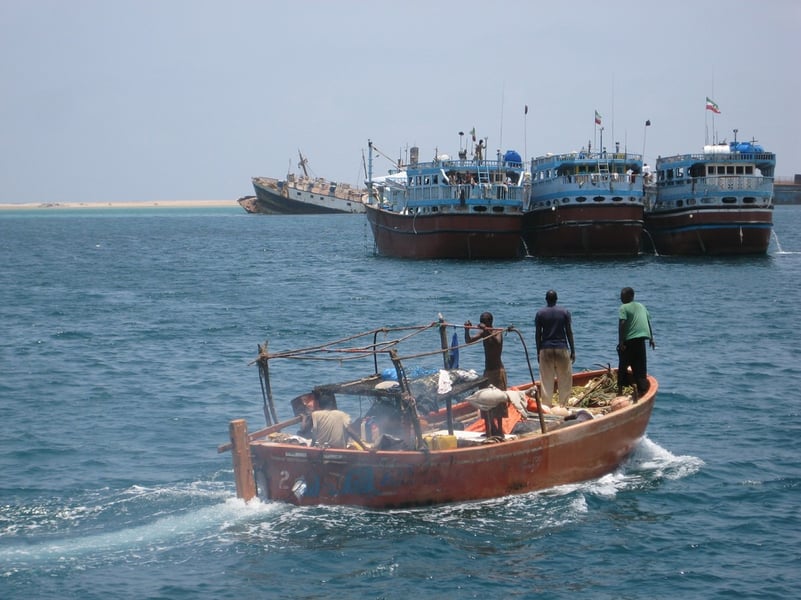 The leaders of the Quad have launched a maritime surveillance plan to counter China.

The Quad – an alliance made up of Japan, the United States, India and Australia says the Quad’s initiative - the Indo-Pacific Partnership for Maritime Domain Awareness (IPMDA) is designed to enable Indo-Pacific nations and countries in Southeast Asia and the Indian Ocean to track illegal fishing and incursions by Chinese vessels in their waters.

According to Aljazeera on Saturday, the Quad did not mention China by name, but the initiative is aimed at addressing long-held complaints from countries in the region about unauthorised fishing by Chinese boats as well as encroachment by Chinese maritime militia vessels in the waters of the South China Sea.

It added that the goup plans to fund commercial satellite-tracking services to provide maritime intelligence to the Indo-Pacific nations free of charge.

By monitoring radio frequencies and radar signals, the initiative will also help countries track boats even when they try to avoid detection by turning off their transponders.

Chinese vessels have been accused of fishing without licences at least 237 times between 2015 and 2019, while several Chinese boats have been detained for illegal fishing or encroachment in Vanuatu, Palau, Malaysia and South Korea in recent years.

In addition to illegal fishing, the Chinese fleet is also accused of targeting endangered and protected marine life across oceans, including sharks, seals and dolphins, according to the Environmental Justice Foundation, a United Kingdom-based campaign group.