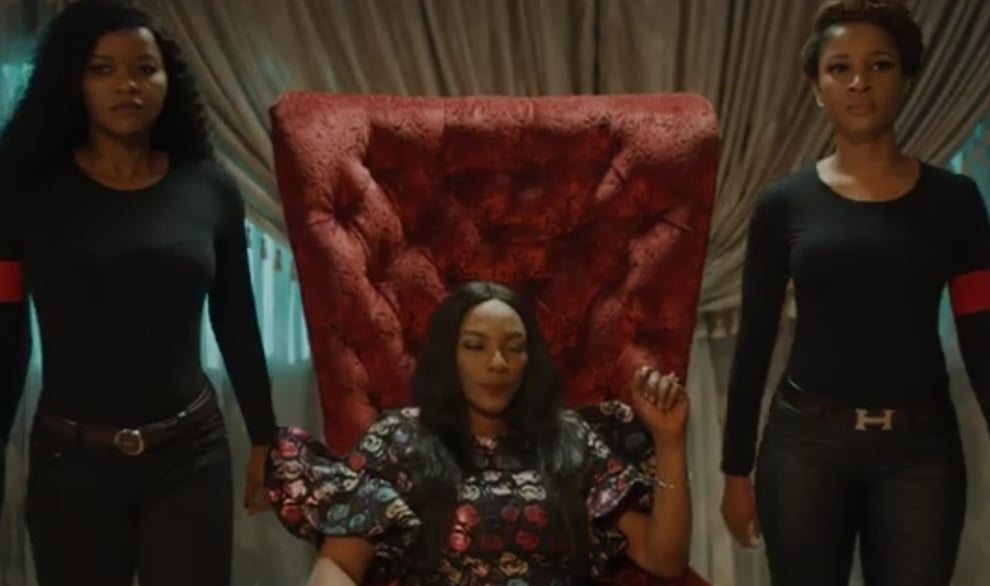 If there's one thing to expect from The Set Up 2, it's that nothing goes as expected and absolutely nothing is as it seems.

In a bid to give us nostalgic vibes, Inkblot has come out with a recap of the first Set Up movie and to talk about how proud they were to give us a sequel, three years after the first saga.

Niyi Akinmolayan teamed up with Inkblot to deliver on the first project, taking the directorial chair. Other partners in crime (pun intended) are Anakle Films and Film One Distribution.

Four years later, Chike (Adesua Etomi-Wellington) has barely come to terms with her life as an agent for an international organisation when she is forced to risk everything she holds dear once again to go after a criminal.

Chike and Grace must reunite and build a new team to take down Usi and save Grace’s daughter.

The icing on the cake is that Tina Mba is returning as Madame.