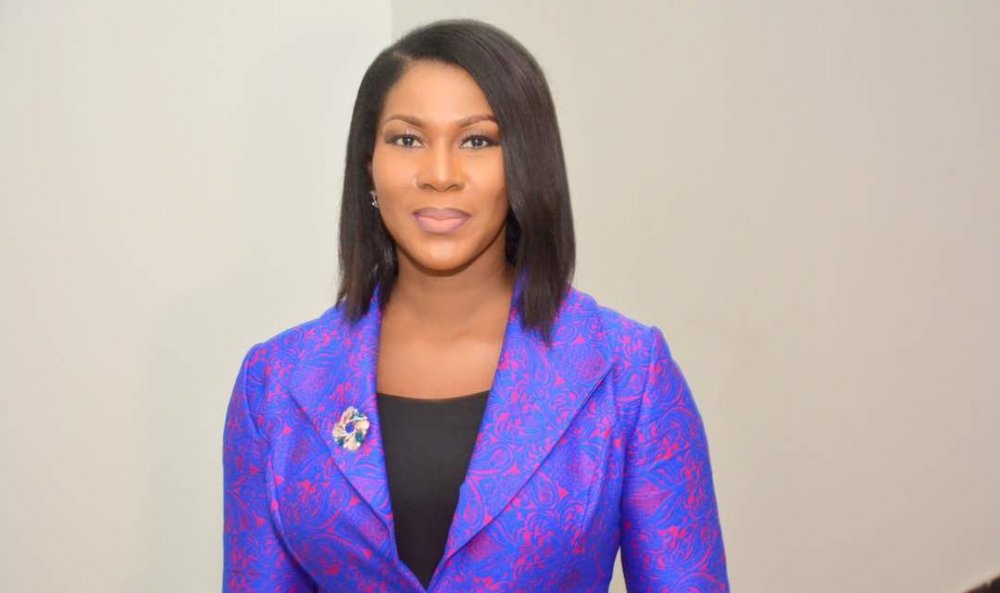 Nollywood veteran Stephanie Linus has released The Student, a short film that explores the issue of sexual harassment in Nigerian universities.

Produced by The United Nations Population Fund (UNFPA), The Student is directed by Chinedu Ben, with a script from Adeola Adeyemo. It stars Mary Agholor, Samuel Abah, Beshel Francis, and others.

It follows a female student who is unjustly given an 'F' for refusing to trade her body for marks. Deciding to take matters into her own hands, she meets with the lecturer and pretends to agree to his demands (she records the entire conversation as proof of his advances). 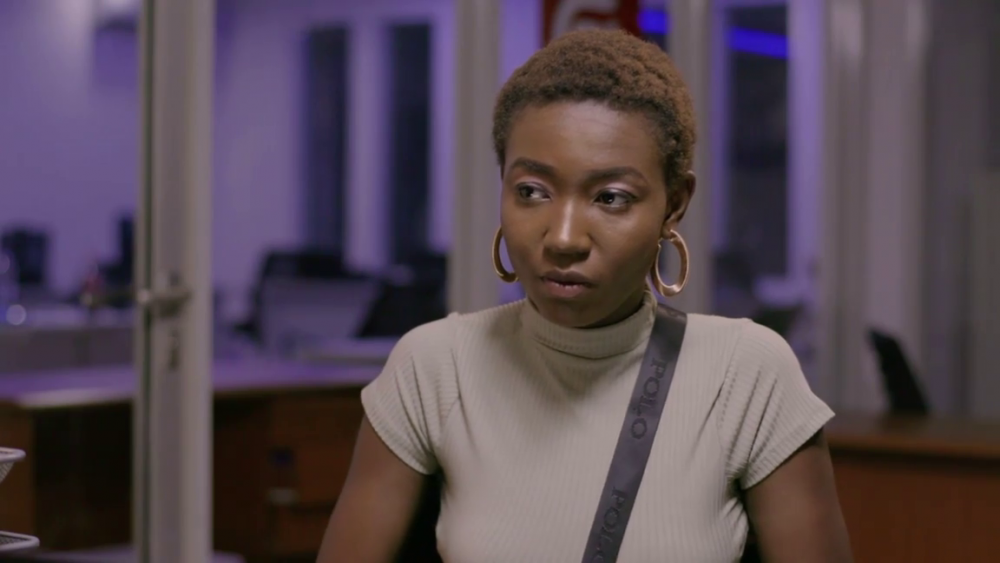 Mary Agholor as the main character

While the lecturer goes into the hotel room to wait for her, she contacts her friend who she enlists to aid her in exposing the erring professor. It's a move that is both daring and risky but one that she has no choice but to make.

READ ALSO: Why 'Prophetess' Starring Toyin Abraham Is A Must-Watch For Movie Fans

The Student's message on intolerance on the issue of sexual harassment is crystal clear. The acting, editing, and shots are used effectively to tell the story that is laced with just the right dialogue. 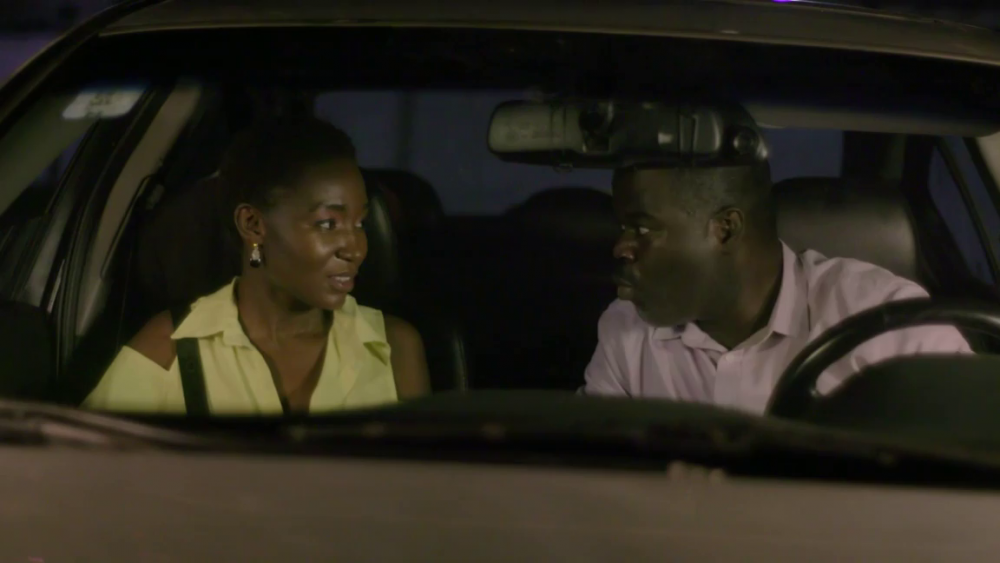 A scene from the film

It's a movie everyone needs to watch (particularly the female folk who always find themselves faced with making compromises in order to forge ahead in schools).

As one of Nigeria's most prevalent societal ills, sex for grades is something that should never be condoned, and The Student's timely theme couldn't come at a better time.

The short film is available for viewing below: