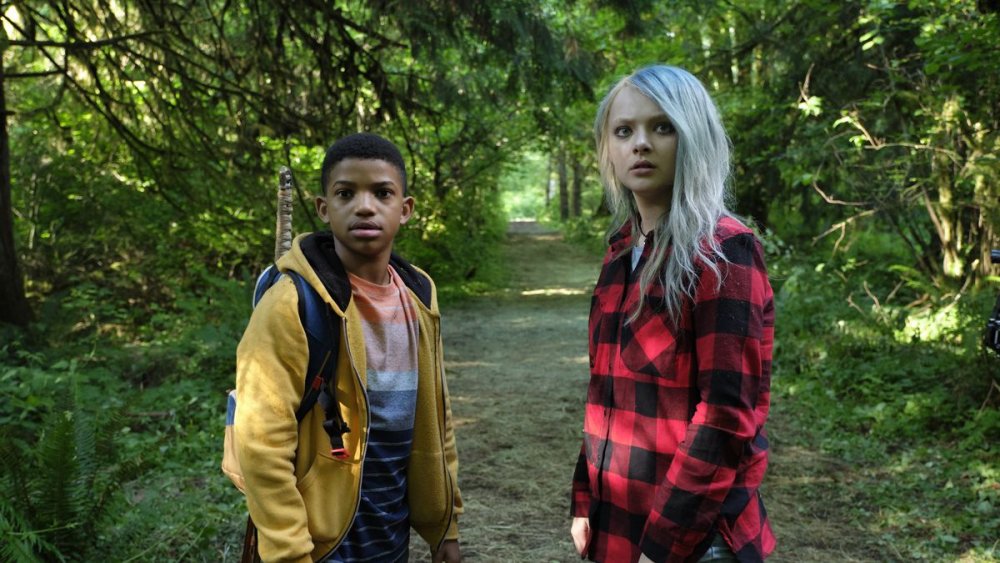 The Water Man is a poignant drama that fuses fantasy and reality to show man's continued denial of his helplessness in the face of mortality.

Thanks to David Oyelowo's direction and Lonnie Chavis's performance, the film succeeds in taking the viewer on a unique journey of love, redemption, and acceptance.

Chavis plays Gunner Boone, an exceptionally brilliant boy who shares an intimate relationship with his mother (Rosario Dawson) but has only contempt for his father (Oyelowo). 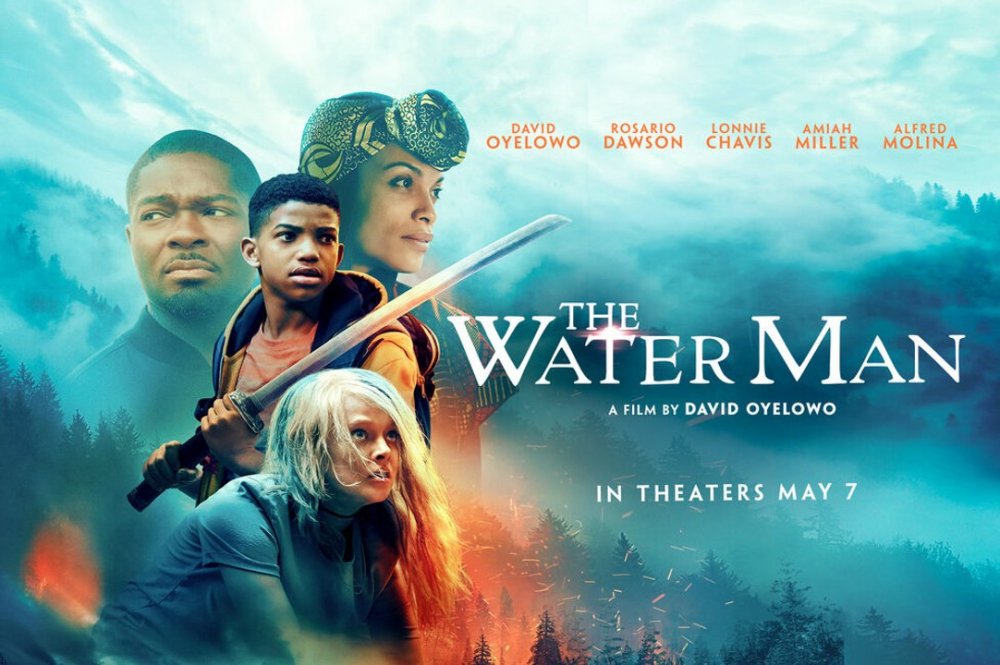 When he learns that his mother has leukemia and may never get well, Gunner teams up with Jo (Amiah Miller), a teenage rebel, to scour the woods in search of the Water Man, a mysterious individual said to possess the power of immortality.

Gunner's father Amos soon discovers his son's disappearance and sets out to find him before the raging wildfire in the forest gets to him first. 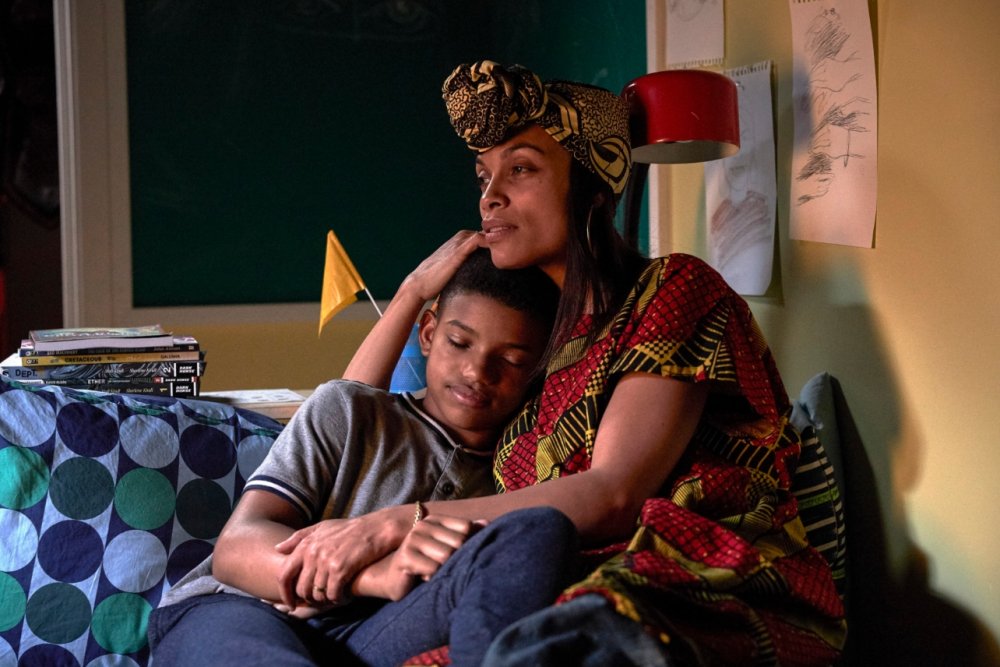 Lonnie Chavis and Rosario Dawson in THE WATER MAN

Gunner and Jo encounter different perils in the course of their adventure, with the former braving it all to save his dying mother. In the end, he ends up saving himself on a life-altering journey.

The young Chavis is the star of the film; his charismatic personality and realistic portrayal of an inquisitive mind are a welcome difference from the typical way kids are often shown.

Chavis and David Oyelowo in THE WATER MAN

Gunner's bond with his mum is what drives him in his journey. His affinity for art is what inspires him to start his graphic novel. His concept of life and death is limited but he isn't prepared to lose his sick parent just yet.

There is nothing that shows that this is Oyelowo's directorial debut as everything is executed with finesse. I love the way the family dynamic was shown; the troubled, distant father, the loving sick mother, and the son who is determined to see his mum get well. 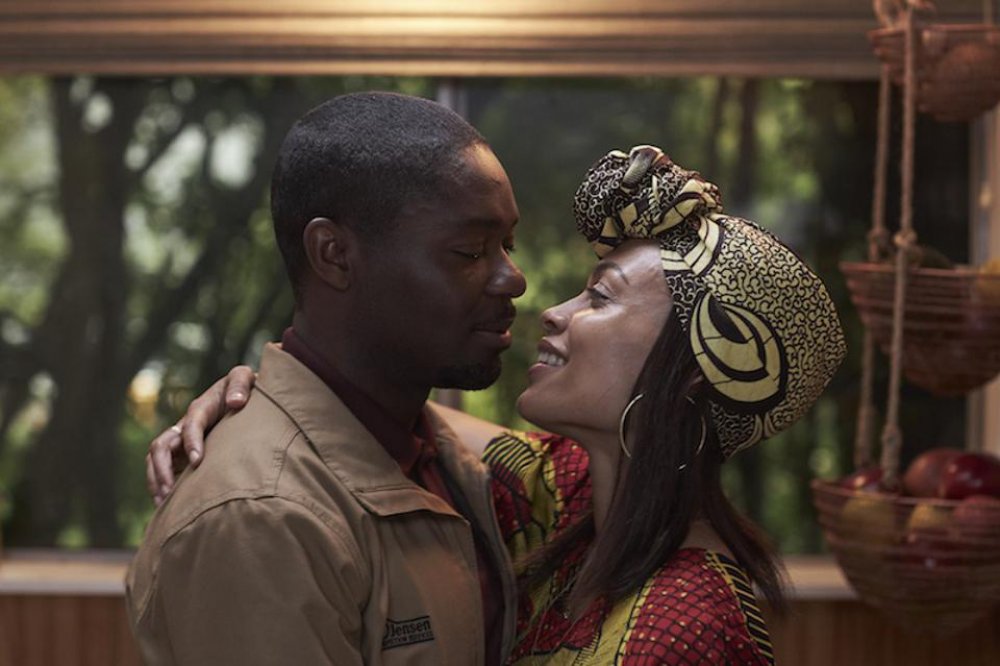 The plot shifts seamlessly from drama to adventure when Gunner and Jo embark on their trip to find the titular character. His relationship with the girl is something else entirely because they are polar opposites. Their unlikely alliance makes Jo a better person and by the time her secret is revealed, the viewer feels pity for her.

Perhaps the film's major appeal is the mystery surrounding the figure no one has ever met. Only Jo claims to have seen him, hence Gunner's decision to let her lead the way. 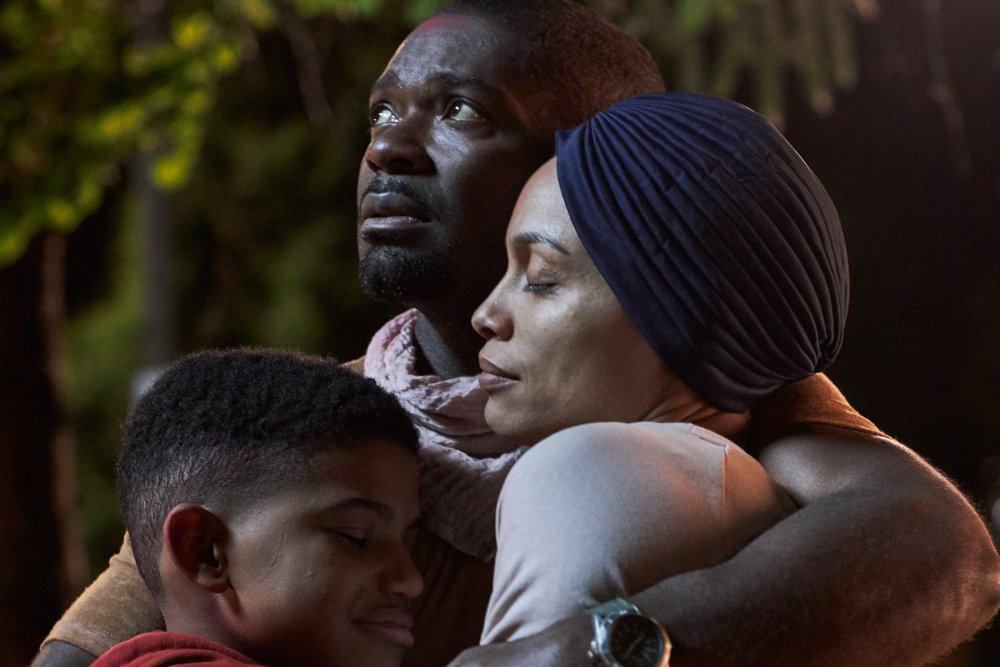 As the story progresses, fantasy and reality become separated, and by the time the scales of naivety have been pulled off Gunner's eyes, he must accept the sad reality of the way things are.

The resolution left me feeling a bit disappointed as it didn't turn out the way I expected. I didn't get the closure I thought I would but that doesn't mar what ultimately is an endearing tale. 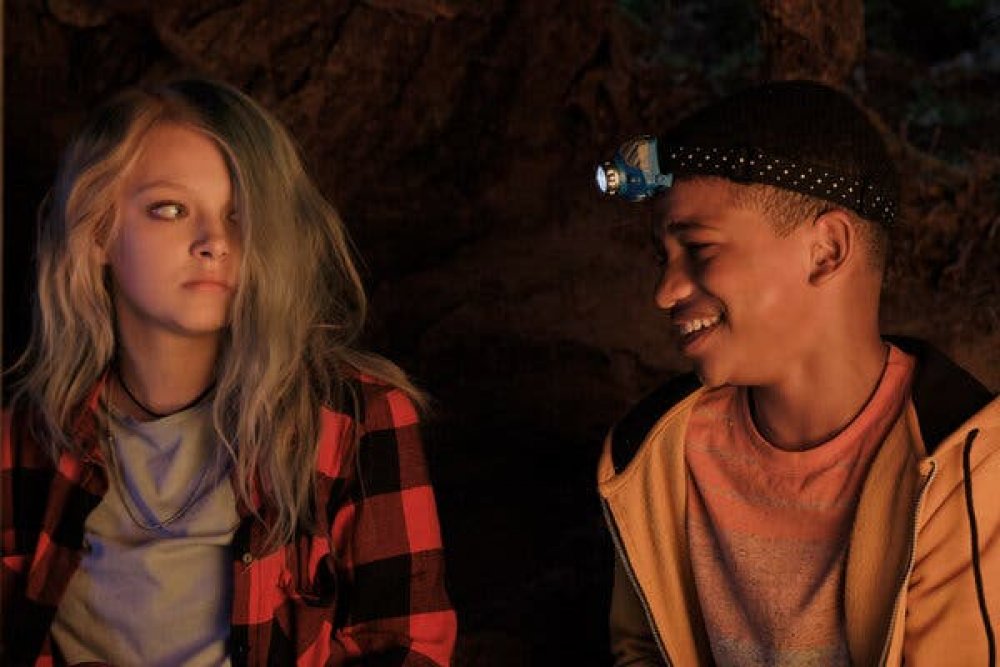 Amiah Miller and Chavez in THE WATER MAN

The Water Man is a visual triumph and a film I recommend to movie fans of all ages. Oyelowo has proved that he has what it takes to be a great filmmaker, and I look forward to more movies from him. 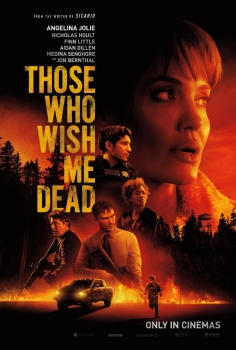