The Weeknd Delivers At The 2021 Super Bowl Halftime 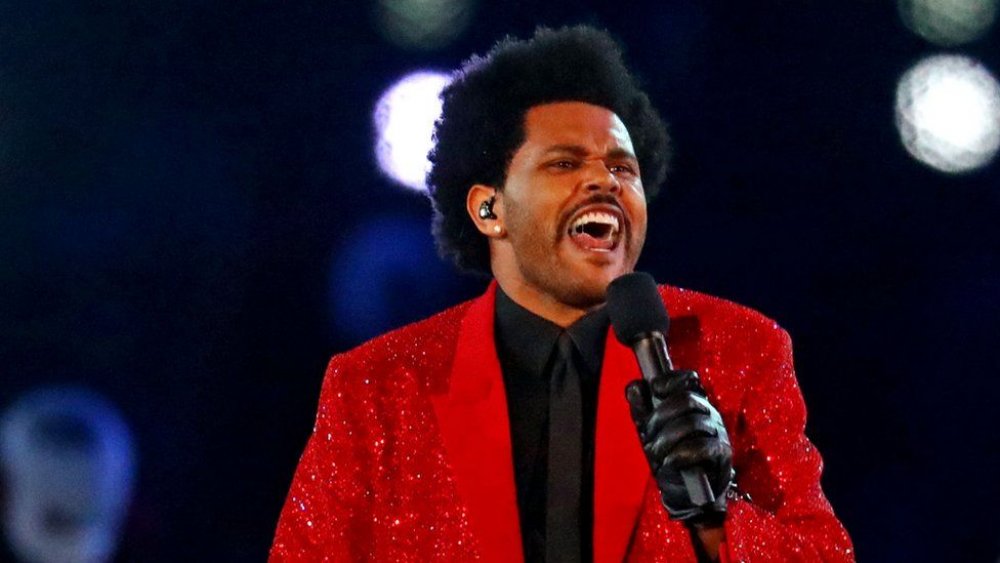 Under a pandemic-restricted stadium that was approximately one-tenth full, Canadian singer, Abel Tesfaye, popularly known as The Weeknd, gave a thrilling upbeat performance at the 2021 Super Bowl halftime on Sunday.

The Super Bowl is the annual championship game of the National Football League which has been played on 1st Sundays of February since 2004. Entertainment during the Super Bowl represents a fundamental link to pop culture, which helps broaden the television audience and nationwide interest.

READ ALSO: The Superbowl Trailer For 'The Falcon and the Winter Soldier' Is Here

The Weeknd didn’t perform with his signature look which consists of fake blood and bandages inspired by his ‘After Hours’ album character but instead featured a field full of dancers whose faces were wrapped in bandages almost like mummies. They were all dressed in black pants and red blazers, just like him. 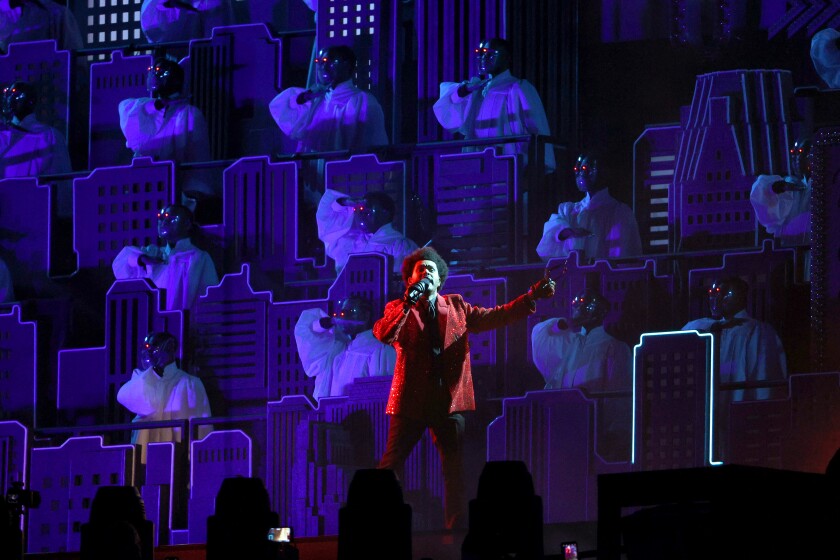 READ ALSO: The Weeknd, His Botched Face And Save Your Tears Music Video 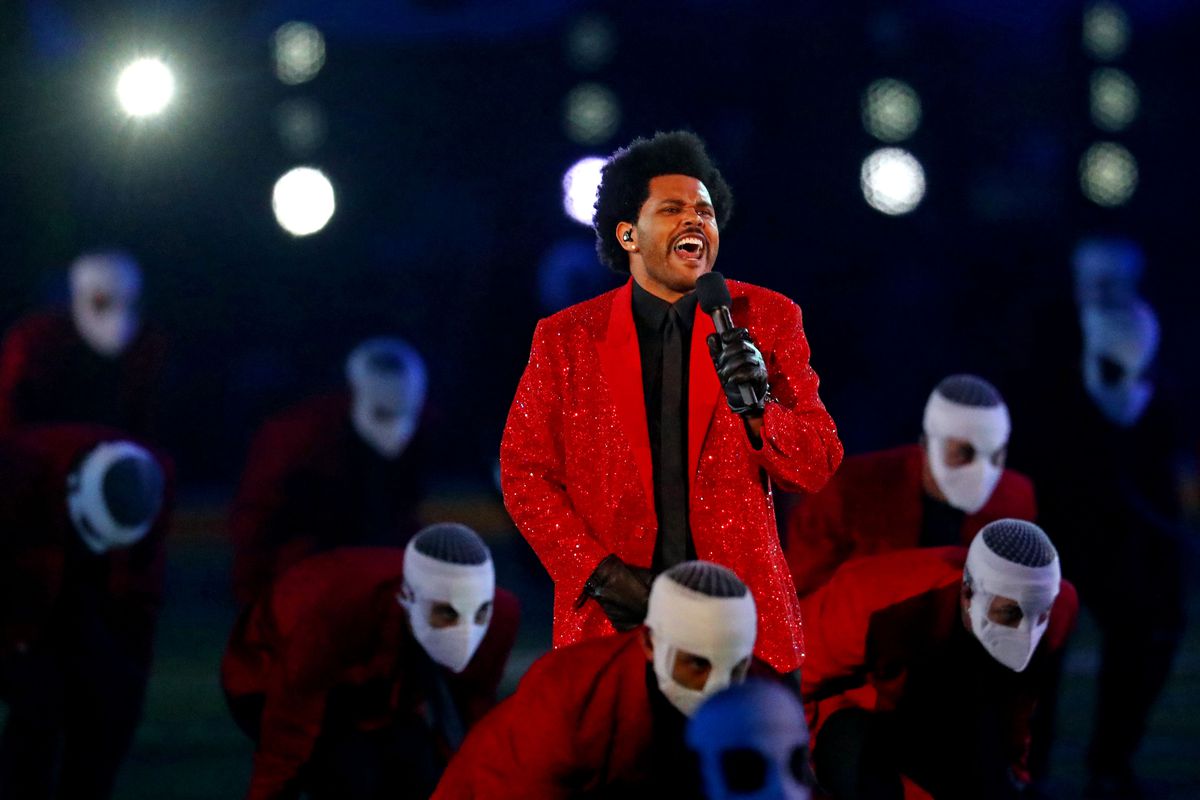 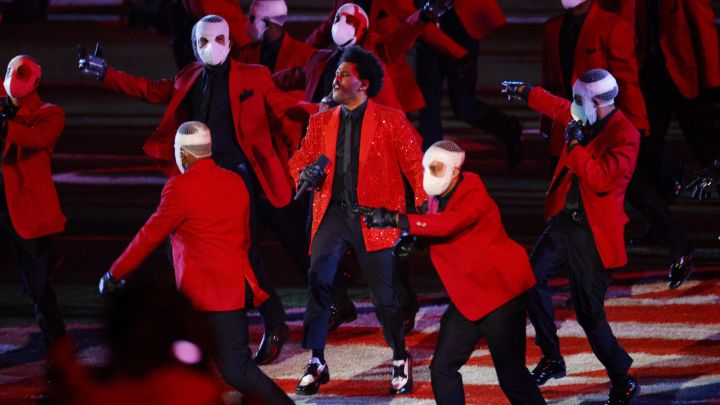 On stage, he delivered an electrifying performance as he performed several of his musical hits from Call Out My Name, The Hills, to Blinding Lights.

Fans have so far trickled into the Twitter space to air their thoughts on his performance.

I still cannot believe The Grammys dubbed The Weeknd... like dawg HE IS PURE TALENT!

The audience may have been smaller than usual because of COVID-19, but The Weeknd still pulled out all the stops for an incredible Super Bowl halftime performance!#superbowl #superbowl2021 #theweeknd #music #performance #adlife #adagency #agencylife #torontoagency #brees pic.twitter.com/87zEoFLONN

It didn't even occur to me that the clones here are being responsible ? The whole performance was very good - both Em's and W's

The weeknd's super bowl halftime show!
the transition to blinding lights was so smooth

I realized today that I am definitely a The Weeknd fan. I was singing along to most of the songs during his Superbowl Halftime performance. I thought he did a good job. Also, Blinding Lights is an absolute fave. https://t.co/ojG9WEIfGI

They had a football match at The Weeknd's concert. pic.twitter.com/F6IcSCV6j7

The 30-year-old sparked off plastic surgery rumour in January when he released the music video for his 'Save Your Tears.' In the four-minute-long video, he spotted a bloated face, lips and crooked nose believed to be the aftermath of surgery. He also had what appeared to be surgical scars across his cheeks.