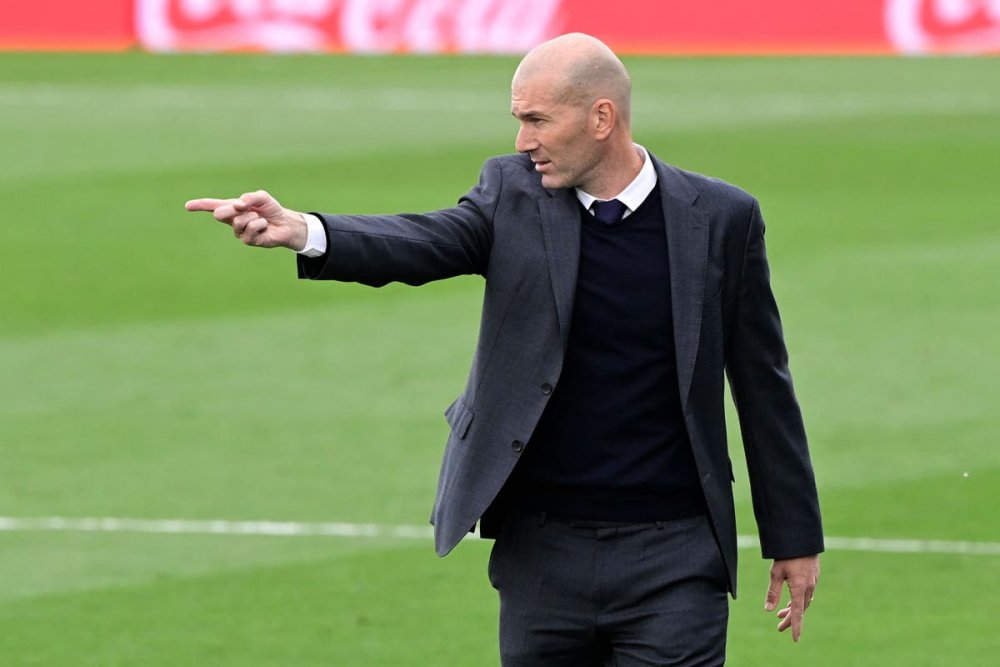 Zinedine Zidane wrote an open letter on Monday following his departure from the Spanish capital club, Real Madrid after a trophyless season.

"I'm leaving because I feel the club no longer has the faith in me I need and doesn't offer me the support to build something in the medium or long term," the Frenchman wrote in the letter published in the sports daily AS.

"I am a born winner and I was here to win trophies, but beyond this, there are human beings, emotions, life and I have the feeling that these things have not been valued, that it has not been understood that this is also how the dynamic of a great club is maintained," he said.

"But everything I built on a daily basis, what I brought to the relationship with the players... has been forgotten."

"I'm leaving, but I'm not jumping ship and I'm not tired of coaching," he said.

Real had a disappointing season, finishing second in La Liga, behind neighbours Atletico Madrid and losing to eventual winners Chelsea in the Champions League semi-finals.

It is the second time that Zidane has resigned as Real Madrid manager.

The 1998 World Cup winner first took the helm in January 2016 and guided Real to the 2017 La Liga title and an unprecedented hat-trick of Champions League titles before abruptly quitting on May 31, 2018.

Less than a year later he returned after Julen Lopetegui and Santiago Solari were sacked as managers in quick succession.

In his letter, Zidane said he left the club in 2018 because it needed "a different voice to keep itself at the highest" but this time "things are different".

"I want what we have achieved together to be respected. I would have liked in recent months my relationship with the club and with the president (Florentino Perez) to have been a little different from that of other coaches," Zidane said.

"I wasn't asking for privileges, of course not, but a little more memory," added Zidane.

Zidane's contract with Real was set to expire in 2022 but he had repeatedly refused to confirm he would still be at the club next season.

He has a history of making surprise announcements: as a player, he initially announced his retirement from international football in 2004 before coming back for the 2006 World Cup, after which he retired for good following his red card for butting on Italy's Marco Materazzi as France lost the final.

"Spending 20 years in Madrid has been the most beautiful thing that has ever happened to me in life and I know that I owe it exclusively to Florentino Perez who bet on me in 2001," Zidane said in the letter.

"I say it from the heart, I will always be grateful to the 'presi' for it. Always," he added.

Zidane has now taken another break from football although there have been talks of him either taking charge of the French national team or Juventus, where he spent five years as a player.

Juventus are suffering financially as a result of the COVID-19 pandemic and might not be in a position to entice him.

Didier Deschamps, who led France to victory in the last World Cup, is likely to remain national coach until the 2022 World Cup in Qatar, barring a disastrous performance at the European Championship that kicks off next month.