There Will Be No Fanfare During My Inauguration â€” Soludo 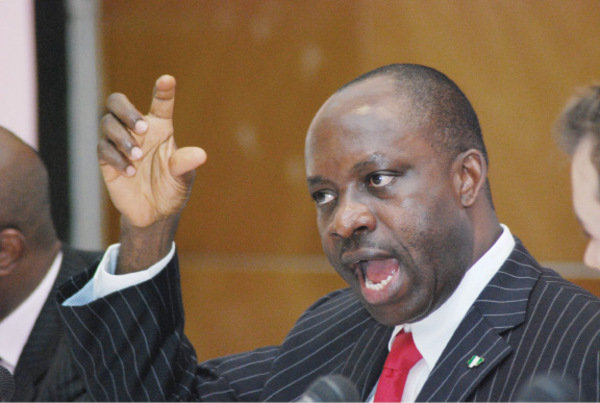 Anambra State Governor-Elect, Professor Chukwuma Soludo, Thursday, said that there will not be fanfare during his inauguration on March 17.

Soludo who said that funds for such would be channelled into more important areas said that he had adopted an open governance model that would guarantee transparency and accountability to Ndi Anambra.

He made this known during the inauguration of his 80-man transition committee led by Obiageli Ezekwesili at Golden Tulip Hotel, Agulu in Anaocha Local Government Area of the state.

The former Central Bank of Nigeria (CBN) governor said that he would move from the inauguration venue to his office and from there to the slums in Onitsha and environs particularly the Okpoko community where he plans to clean up.

He said that those who would be appointed into the government must be ready to work as “there is no time to waste”, saying that he was determined to revamp Anambra’s economy and place the state on the global map.

Soludo promised to finish the works started by the outgoing Governor Willie Obiano and then initiate new ones; adding that he would source for competent hands that would help to develop the state irrespective of where they come from.

“If a Pakistani will give us 24 hours of electricity, I will bring him and make him commissioner for utilities. What the people care about are the services they get and not necessarily who did it. We want to get good results here. What matters is the result. Accountability is a must here," Soludo declared.