These Things Can Turn Against You — Tuchel Explains Kepa-Mendy's Decision 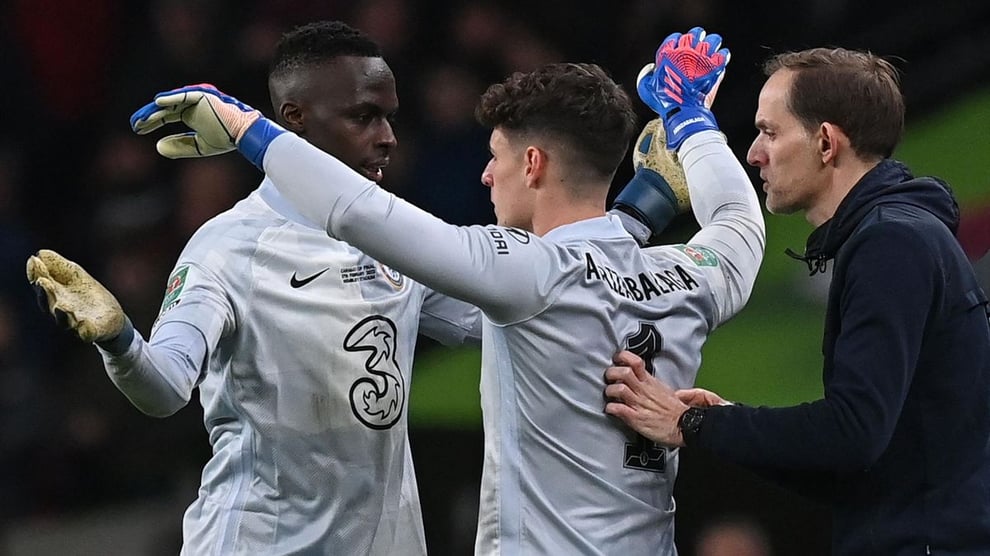 Chelsea manager Thomas Tuchel insisted he will not second-guess his decision to send on Kepa to replace Edouard Mendy in the Carabao cup final against Liverpool.

Spaniard goalie Kepa has a reputation as a penalty-saving expert and came off the bench to help win the UEFA Super Cup shootout against Villarreal earlier this season.

But the former Chelsea No. 1 failed to replicate his European saves against any of Liverpool's kicks before his own miss. 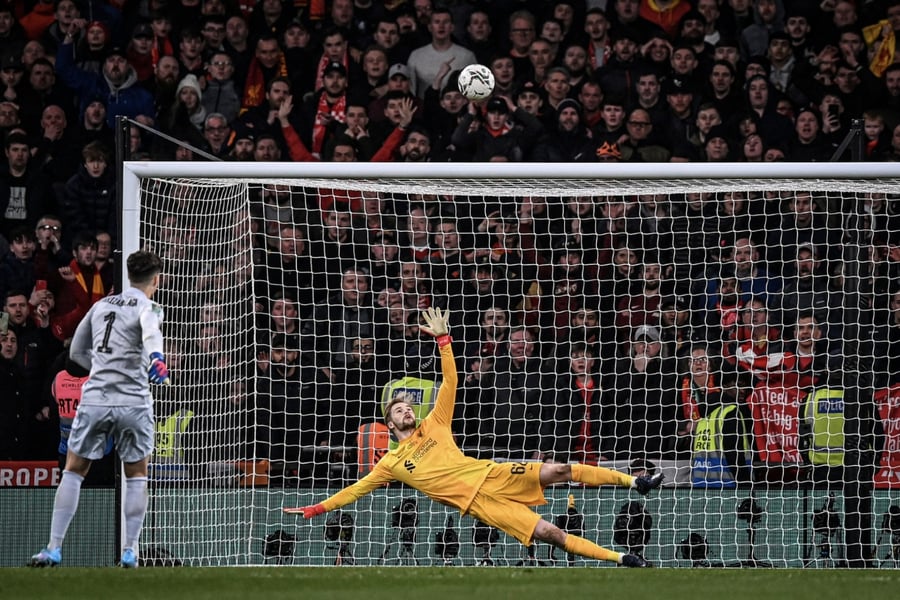 "We did it before with Kepa, he is slightly better in penalty saving and that is why I made the decision. It is unusual all 11 players need to shoot, he took it a bit too quick," Tuchel said.

"Sometimes these things can turn against you but you make them when they need to be made, not after when people can judge you.

"We gave everything and it was a brilliant match. The disallowed goal for Romelu is a very close call, there are bad feelings about this."

It is a difficult period for Chelsea, whose Russian owner Roman Abramovich on Saturday put the club in care of its trustees in response to claims in the UK Parliament that oligarchs should be stripped of their assets following Russia's invasion of Ukraine.

Abramovich remains Chelsea's owner and Tuchel is hopeful the European champions' day-to-day routine will not be affected.

"Very confident on a daily basis and how we handle things will not change," he said.

Chelsea now turn attention to FA Cup where they will be facing Luton Town for the fifth round.