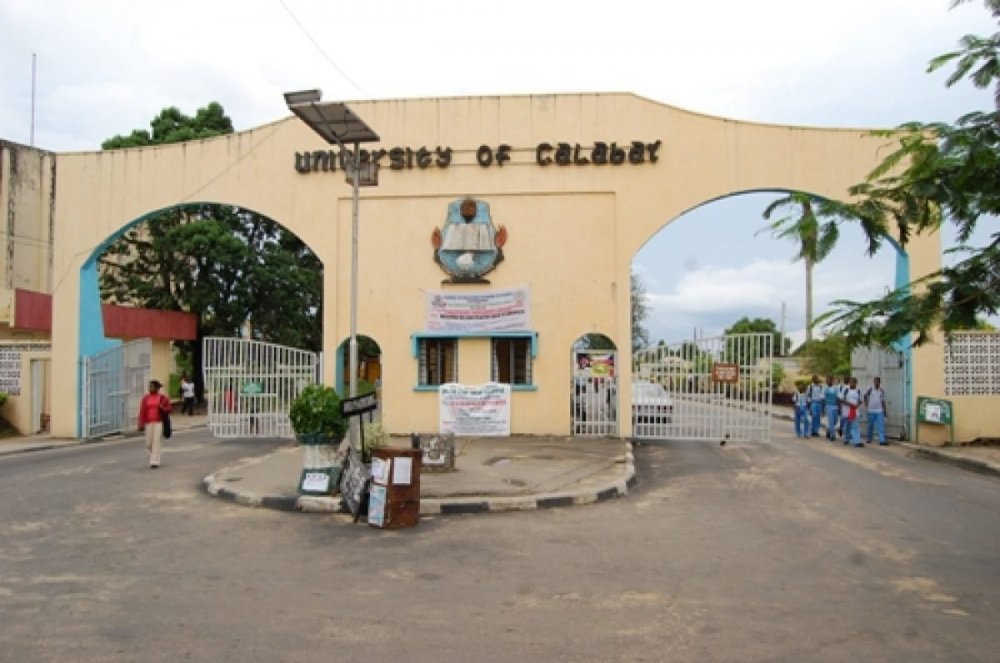 Two suspected criminals were arrested by security operatives in the University of Calabar, and one of them was grinning like he just won the lottery.

Confirming the arrest which took place on Tuesday, March 23, the Director of Information of the Student Union Government, Comrade Onigah Joseph, in a statement said the suspects specialized in phone theft and other forms of criminalities on campus.

Victor Edet Okon and Udeme Joseph Effiong were paraded around the Chemistry Department of the institution on Monday by the security personnel to the glare of onlookers. 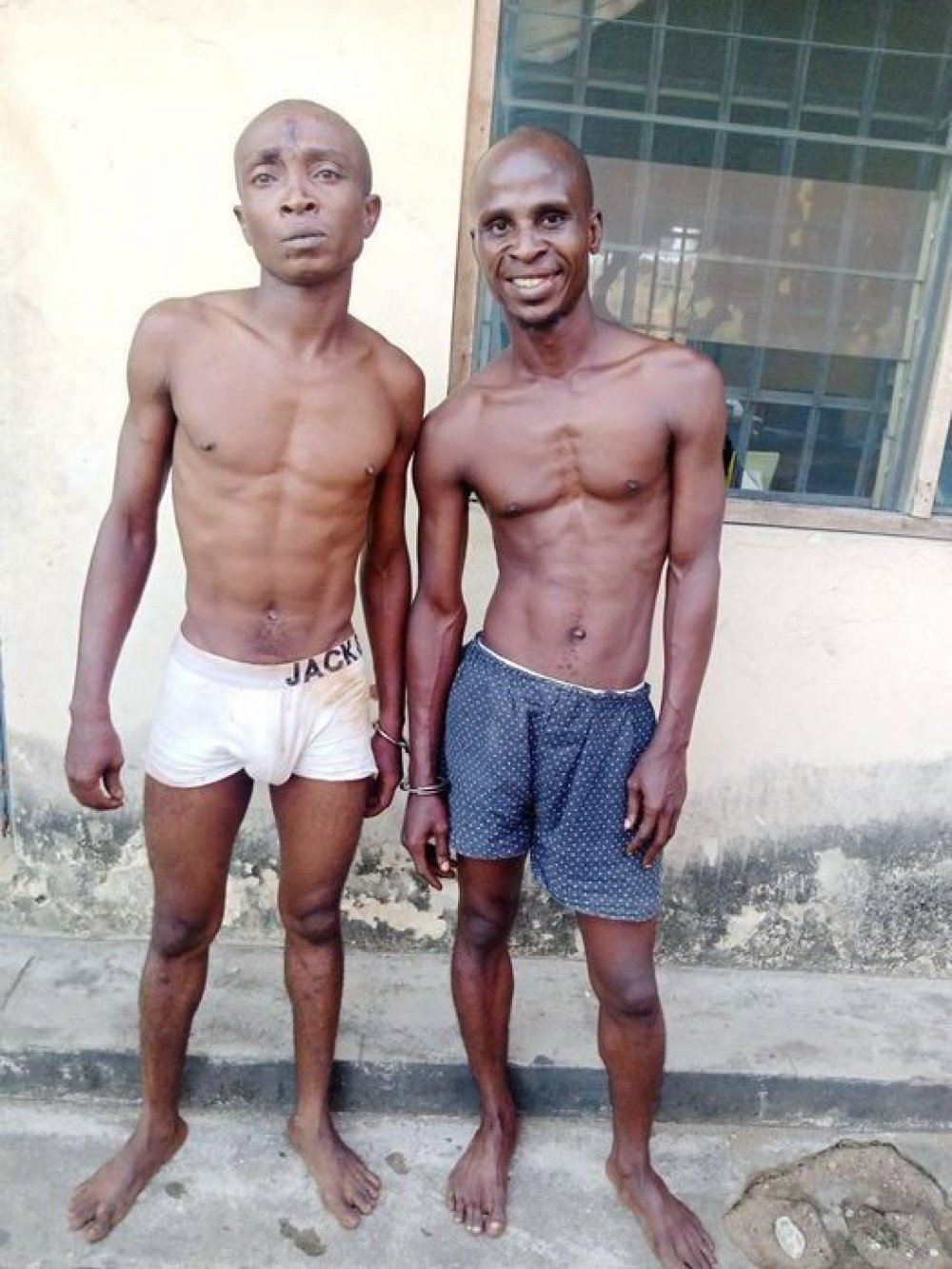 Edet was identified as a resident of Mayne Avenue in Calabar who hails from Ibiono Local Government Area of Akwa Ibom State, while Udeme says he lives at 21 Atimbo, Calabar. The latter is a native of Nsit Itam, Akwa Ibom State.

The statement confirming the arrest reads: "Edet and Udeme confessed to being the architects of most crimes on campus whereas they've been banned from entering the university. Edet, however, said he has almost repented of stealing as he's always caught whenever he steals.

"The suspects who are neither students of the university nor business operators have been handed over to appropriate authority for further interrogation."