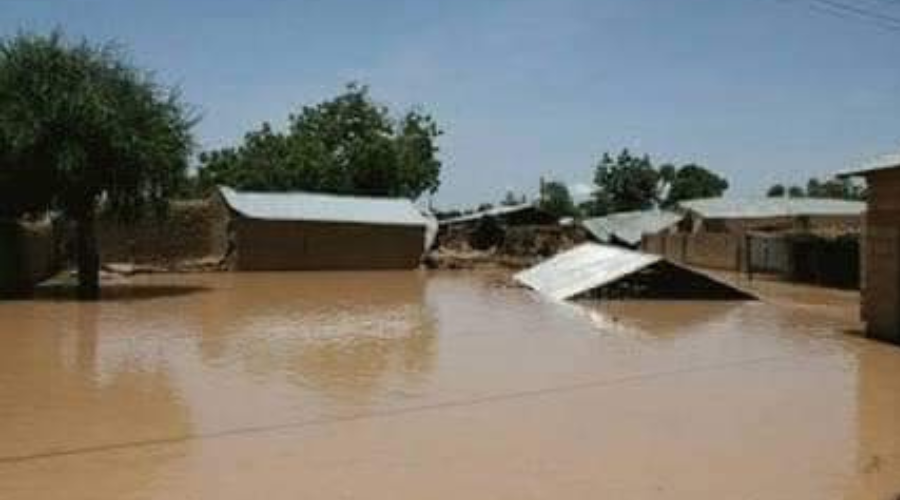 At least thirty seven lives were lost to flood that washed away different communities of  Adamawa State this season.

According to the agency 171, 000 persons were affected, while 89, 000 hectres of farmlands were submerged.

The Executive Secretary of ADSEMA, Dr Muhammad Suleiman, revealed this during the weekend.

He added that households and other structures such as schools, health centres, market places, and houses of worship were affected.

Suleiman noted that the flood turned out to be more than expected or predicted.

Against the prediction that frontline local governments on the bank of River Benue would be affected, the flood reached many other parts of the state.

“For instance, Madagali, which was not expected to experience flooding, was hit by the disaster more than the predicted LGAs,” he said.

He noted that Madagali has never recorded heavy rainfall and flooding in recent history.