This Is Why Pete Edochie Is Trending, He Is A Supportive Dad To Yul

A viral video released on Instagram has shown legendary Nollywood actor Pete Edochie endorsing his son Yul Edochie for the 2023 presidency race, giving reasons why the young ones want him to be involved.

Taking a page from his famous dad's book, Yul Edochie has earned a name for himself in the entertainment industry, winning many over with his acting talent and sonorous voice.

The young actor shared a video via his Instagram page, showing his father Pete Edochie officially endorsing him as a candidate in the 2023 Presidential election. 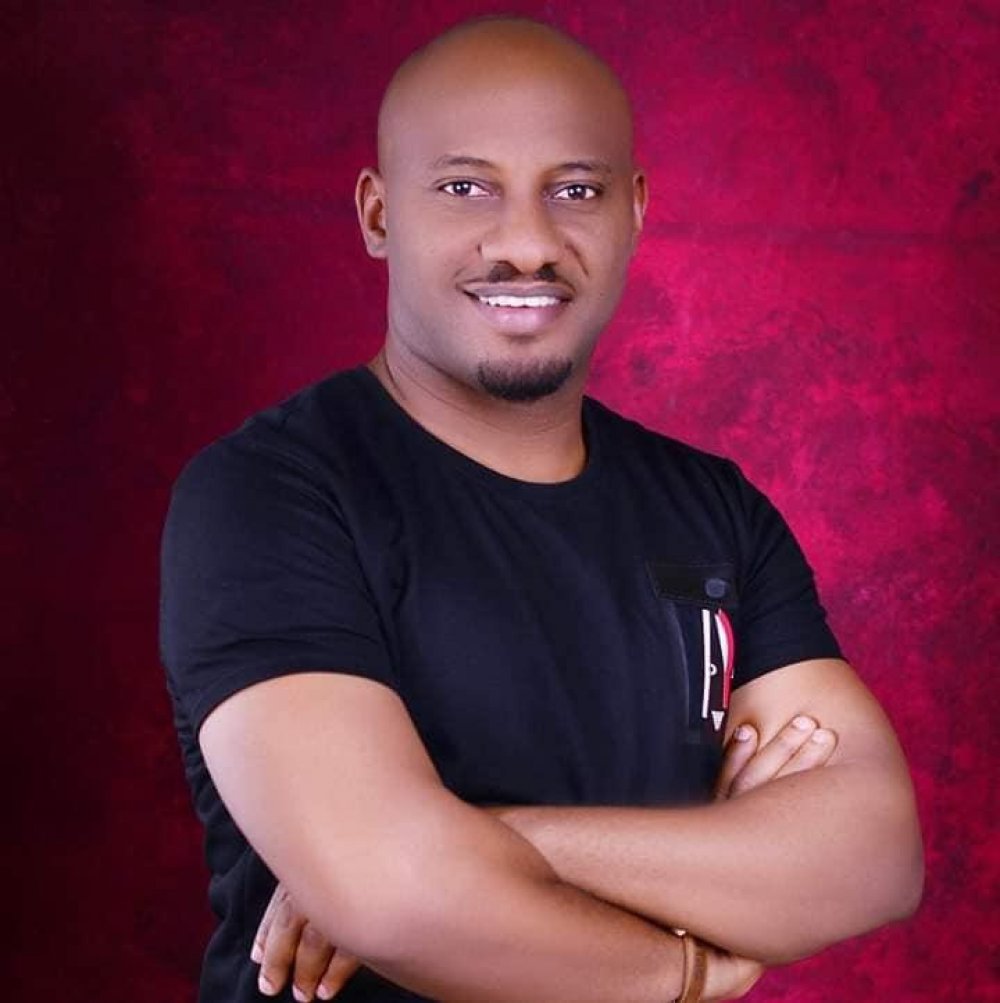 Pete Edochie is also heard speaking about his beliefs as a Catholic and the values he grew up with before outlining the reasons the youth want his son in the presidential race. 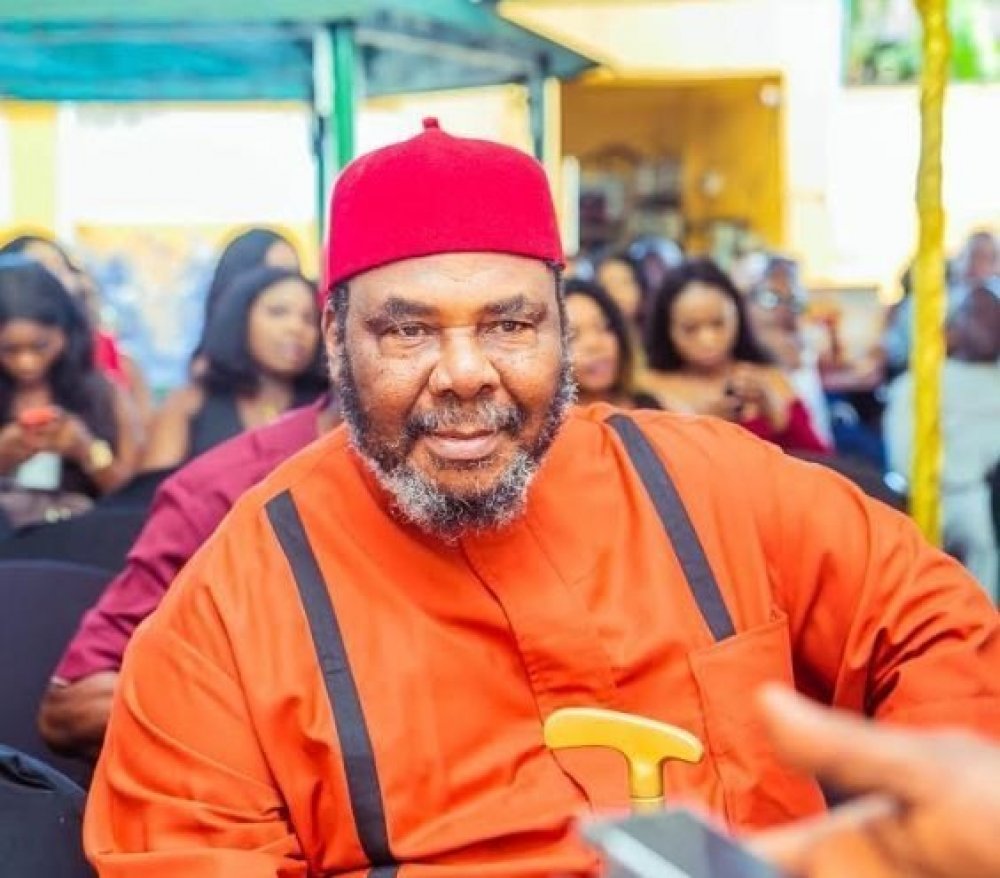 His words, "My values are very strong. I have my own children and they are very strong in that regard too. I'm not one to be involved in politics. But you see, not all your children are bound to follow you."

"One of my sons, who is incidentally an actor, has decided that he wants to be a politician. Most of the youngsters have been bugging my phone asking me to endorse my son, that they want him as president and I am amused."

But they keep insisting, Daddy we want Yul to be the president of this country. We like him. He is disciplined, sympathetic, he believes in a lot of people. They have bothered me so much that today, I'm hereby presenting him to you. He has my blessing. He has my endorsement."