Thousands Of Rail Workers Embark On Strike In The UK 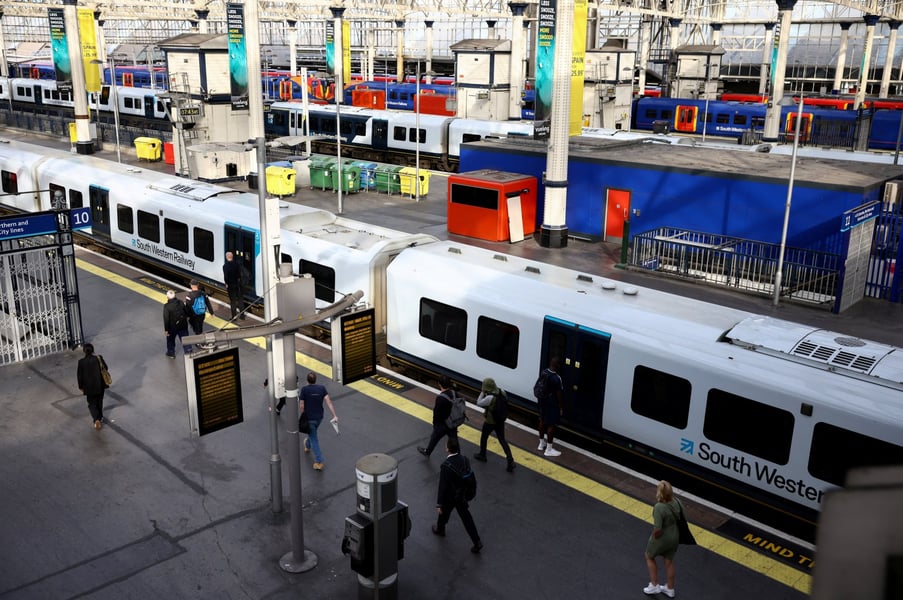 Tens of thousands walked out on Tuesday to kick off Britain’s biggest rail strike in 30 years.

This is in a dispute over pay and jobs that could pave the way for widespread industrial action across the economy in the coming months.

The Daily Sabah added that more than 40,000 rail workers are due to strike on Tuesday, Thursday and Saturday, bringing the country's railway network to a halt.

The London Underground metro network was also closed due to the strike.

The country's Prime Minister, Boris Johnson said the industrial action would harm businesses as they continue to recover from the pandemic.

The prime minister said the unions were harming the people they claimed to be helping.

"By going ahead with these rail strikes, they are driving away commuters who ultimately support the jobs of rail workers, whilst also impacting businesses and communities across the country," Johnson said;

The UK government has faced criticism from opposition lawmakers for refusing to get involved in the talks to settle the dispute.

The government says it is giving extra support to millions of the poorest households but says above-inflation pay rises would damage the fundamentals of the economy.