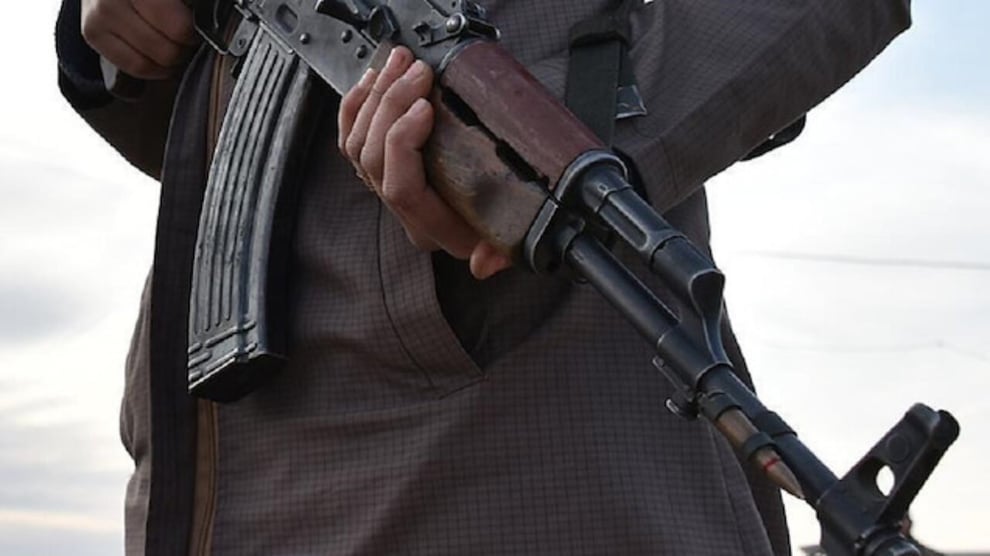 At least three persons are feared dead after some terrorists attacked Anguwan-Toma, in Munya Local Government Area of Niger State.

One of the residents, Shehu Abubakar revealed that many villagers were abducted during the attack which took place on Monday night.

He said the quick response by security operatives, especially the military, saved other communities in the area from the attack.

He, however, said terrorists burgled shops in Zazzaga where they carted away with foodstuffs.

According to him, the dangerous-weapon-wielding men also blocked Sarkin Pawa-Minna road on Tuesday evening and also burgled shops around and stole foodstuffs.

The Niger State Commissioner for Local Government, Chieftaincy Affairs and Internal Security, Emmanuel Umar, confirmed the attacks but could not give the exact number of casualties as of the time of filing this report.

He said, “Cattle were rustled in Nasko and we’ve sent out security men to block their escape route and engage them.

“We are also using the airforce. As we speak now, some of the cattle have started returning while security operatives are on the trail of the criminals.”

He said security operatives were also responding to the situation in Munya Local Government Area.“