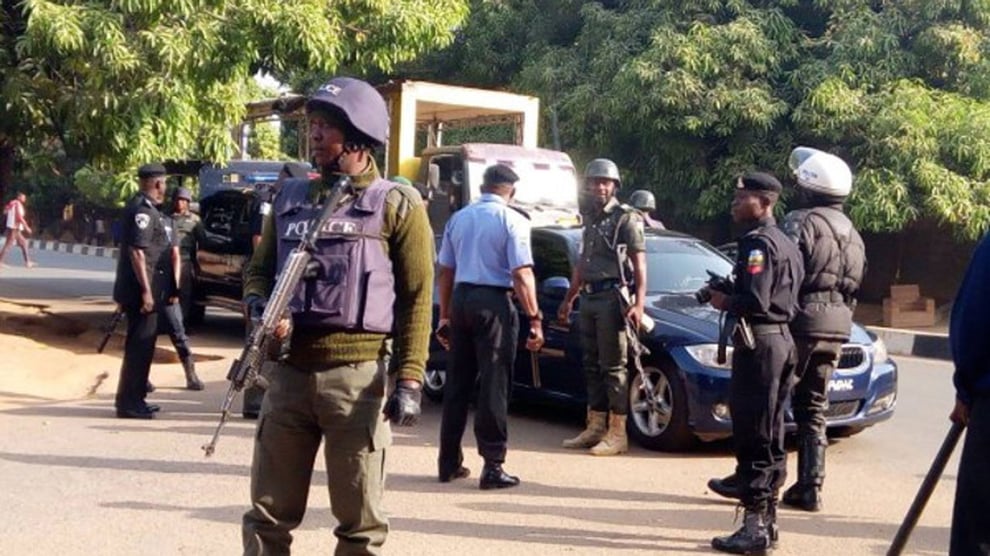 Three persons who were kidnapped by some unknown gunmen in Ayobo Housing Scheme Extension, Oshin in Ayobo-Ipaja, Lagos State, have been released.

The victims (two sisters and a man) were abducted on Friday and Sunday respectively by unknown gunmen who invaded their estate.

Parents of the two sisters, who were released, Rashidi and Oluwalogbon Salami, were grateful to God for the safe return of their daughters.

Oluwalogbon Salami told newsmen during a visit on Tuesday that the entire family was happy because not all that were kidnapped usually returned.

“We are very grateful to God for the victory He has given to our family, to God alone be the glory.” she said.

The Police Public Relations Officer, Lagos State Command, SP Benjamin Hundeyin who confirmed that the victims had been released, said, "the kidnapped persons have regained their freedom and had been reunited with their families.”