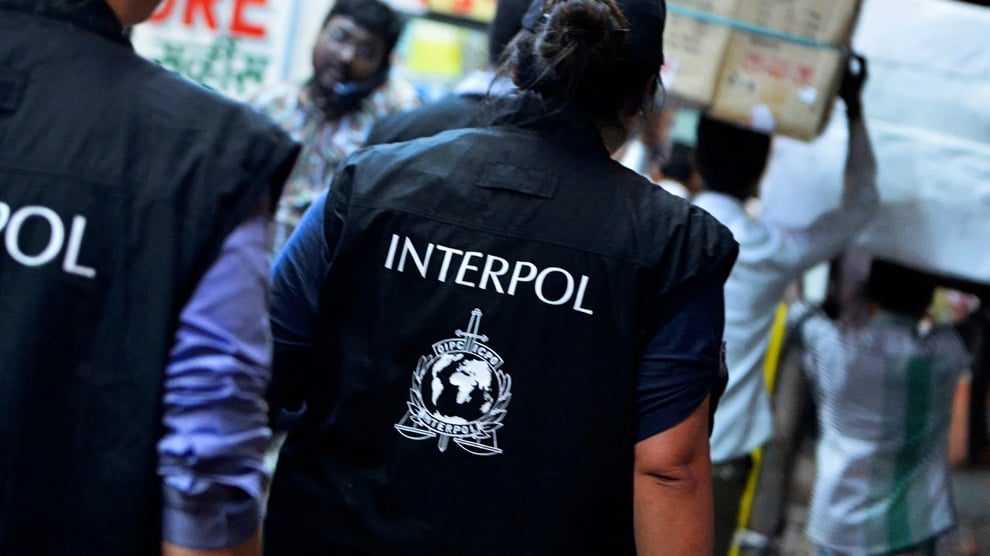 Three Nigerians have been arrested by the International Police (INTERPOL) over an alleged global scam.

Per news reports, the trio was nabbed in a sting operation conducted simultaneously in the Ajegunle suburb of Lagos and in Benin City.

Hendrix Omorume, one of the alleged scammers, has been charged and convicted and is presently looking at a 12-month prison sentence.

The three individuals, between 31 and 38, were apprehended while in possession of fake documents, including fraudulent invoices and forged official letters. 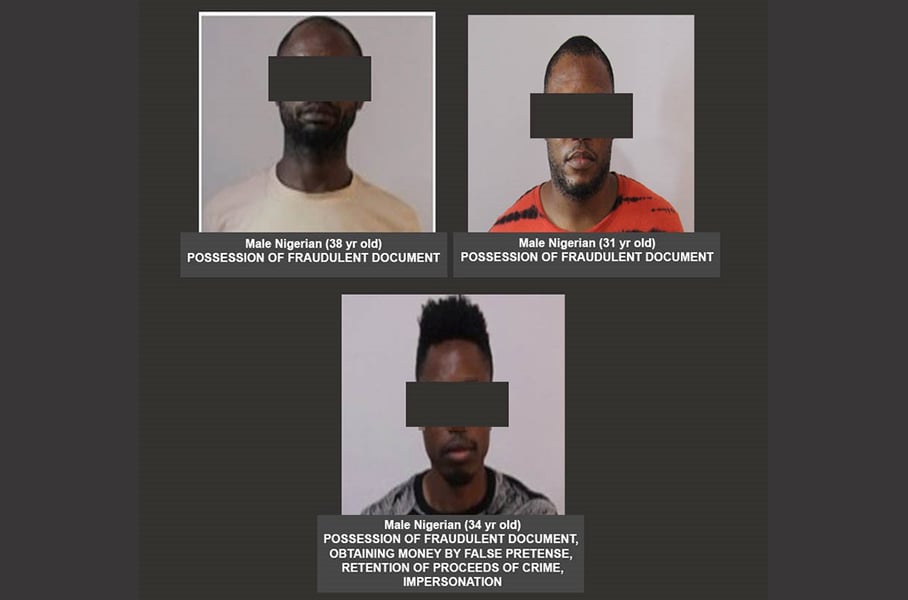 It was revealed that the investigation was carried out with the help of the Economic and Financial Crimes Commission (EFCC) and is part of a global operation codenamed “Killer Bee” involving INTERPOL National Central Bureaus (NCBs) and law enforcement in 11 countries across Southeast Asia.

INTERPOL’s Director of Cybercrime, Craig Jones, disclosed that the organisation alerted Nigeria " to a serious security threat where millions could have been lost without swift police action.”

Laptops and mobile phones belonging to the suspects were seized during the arrests and were examined by INTERPOL to confirm the systematic use of the “Agent Tesla” malware to access business computers and divert monetary transactions to their own accounts.