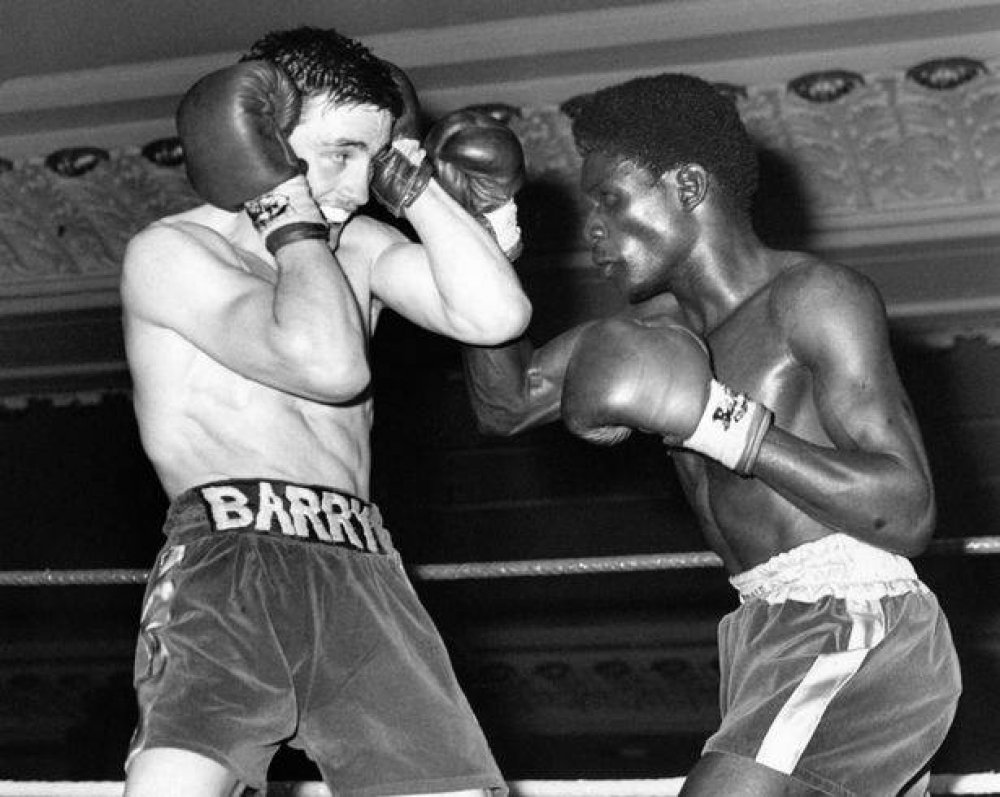 AllNews reports that Ali died from a blood clot two days later (some reports say after six months in a coma).

In the duel at London’s Grosvenor House Hotel in Mayfair, Ali, described as 'brave', was too slow to react to McGuigan's punch, and the blow sailed through his guard, catching him full in the face.

Ali crumpled and collapsed to the canvas. He never got back up!

“I hit him right on the nose,” says Barry, who was known as The Clones Cyclone, while speaking to writer Elliot Worsell.

“His eyes just rolled back. It was a haunting moment. I knew he wasn’t going to get up from that.”

McGuigan continues: “It wasn’t a normal knockdown. The way he reacted wasn’t good.

"He was down on his face. But then he didn’t get up at all. He never regained consciousness.”

At the hospital, surgeons removed the cap of the unconscious fighter's skull to relieve the swelling on his brain.

According to Mirror UK, a month later, Ali was flown home to Nigeria on a life support machine.

The African was said to be 21 at the time of his death and was boxing to support his pregnant wife.

McGuigan shed tears while speaking to Worsell about the unfortunate incident.

“I thought, ‘Do I really want to be involved in this?’. I never wanted to hurt somebody like that," the Irishman lamented.

About 500 boxers have died in the ring since the Marquess of Queensbury Rules were introduced in 1884.

When McGuigan heard of Ali's death, he was devastated.

“It was horrible. How could I not feel guilty? Here I was, a popular young boxer, someone who people admired, and I’d killed someone," McGuigan stated.

"I took Young Ali out, without hesitation, and finished him when I sensed he was hurt. That’s what distressed me.

“It’s something I’ll struggle with for the rest of my life.” 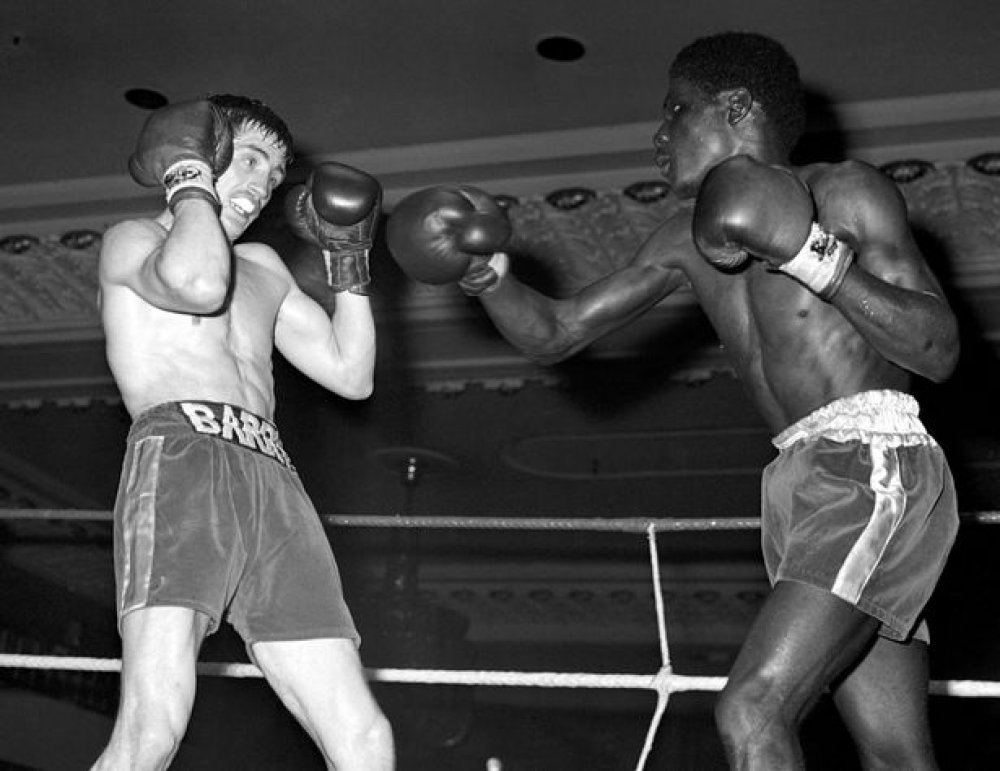 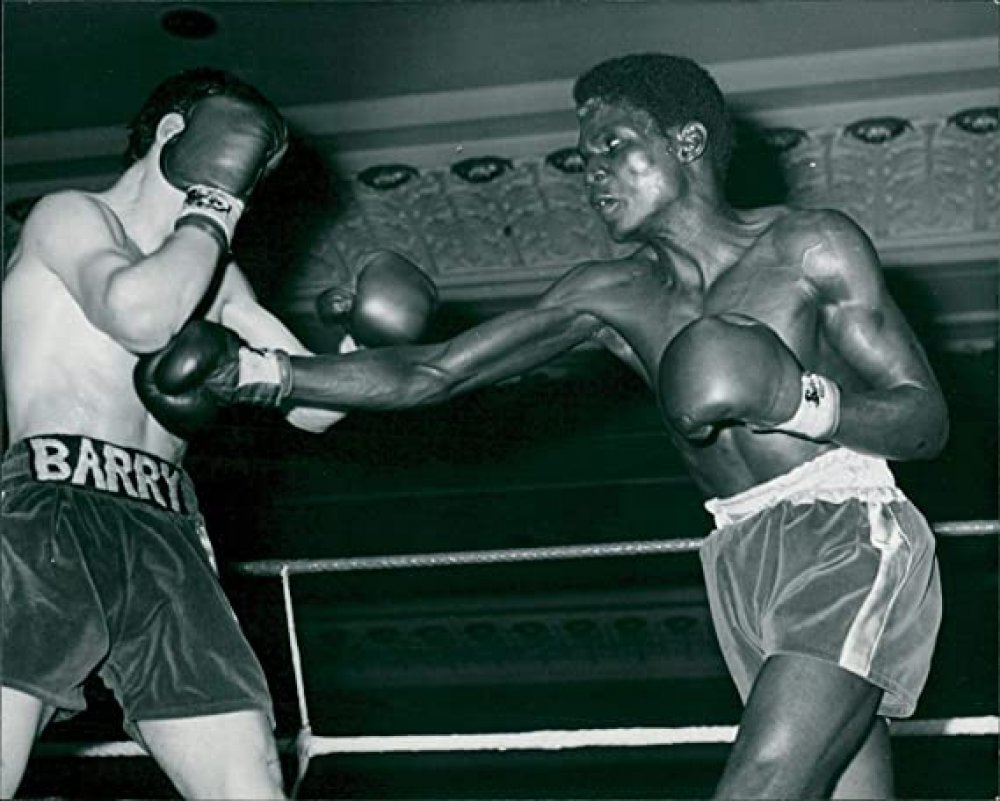 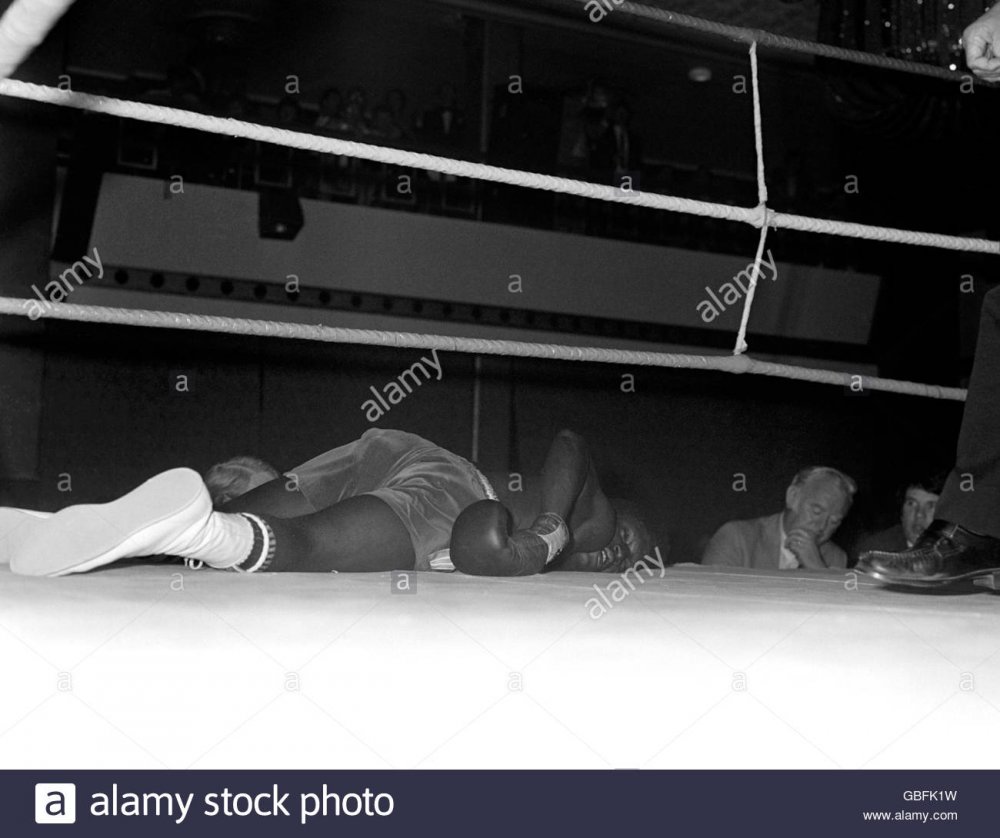 Three years after Ali's demise, when the European defeated Eusebio Pedroza in front of 26,000 fans at Loftus Road in London to become WBA Featherweight Champion, he didn’t forget Ali.

In the post-match interview he said: “I said if I won this title I would dedicate it to a young lad that died when he fought me in 1982.

“I said at the start that I’d like it to be not just an ordinary fighter that beat him but a world champion...”

READ ALSO: Boxing: Tyson Fury Reveals What He Does Better Than Anthony Joshua Ahead Planned Fights

It was all he could manage before the tears began to roll.

Well over three decades after that sad incident, McGuigan says he still remember Ali in prayers.

“I still think of Young Ali every day, wondering about his wife and child.

“I think about how things could have been different. And I still pray for him as often as I can.”