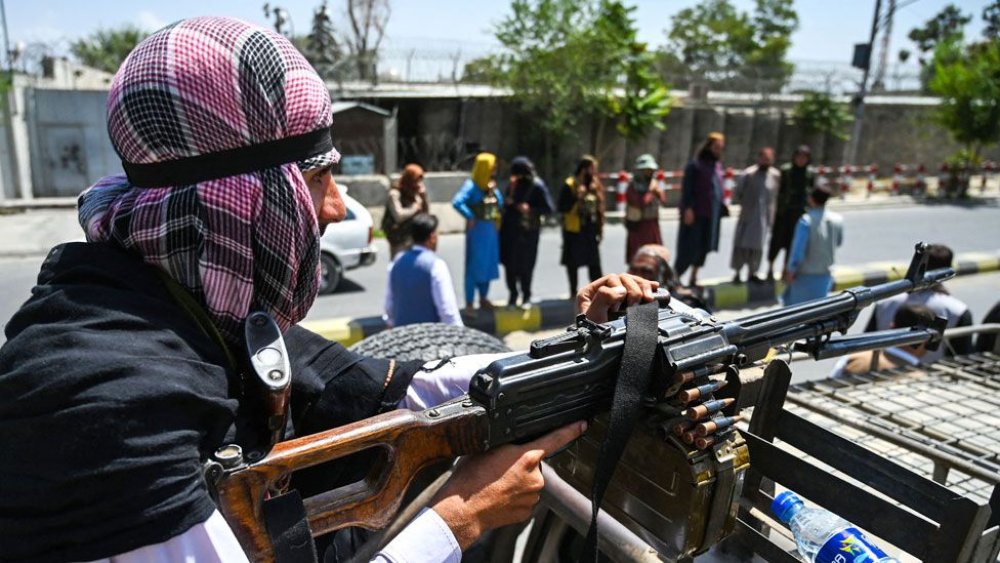 It’s Thursday, and AllNews travels back in time to 2010 when a Nigerian ‘Taliban’ leader revealed insurgents' desire to fight world superpower, United States of America (USA).

The fighter who gave his name only as Musa, in an interview published on Los Angeles Times and The Seattle Times in April 2010, said at the time that the militant Islamic group that set up its own “Afghanistan” base in northern Nigeria (Boko Haram) wants to shift its focus from domestic targets.

“The U.S. is the major target because it’s the major aggressor against Muslims throughout the world,” said the man who was around 30-year-old at the time. “America is the main aggressor, and I believe all these attacks against America are divine worship.”

“The only assistance we have received is ideological. The ideology is coming from there,” said Musa, who was not specific on whether it was direct or indirect support.

“As far as we are concerned, the best assistance we can get is ideology.”

Recall the Taliban have been in the news since they strikingly and rapidly seized power in Afghanistan last week. They retook the Afghan government 20 years after it was removed from power in a US-led invasion.

During the time they held power, they enforced a strict interpretation of Sharia (Islamic law).

The Taliban have been condemned internationally for the harsh enforcement of their interpretation of Islamic Sharia law, which has resulted in the brutal treatment of many Afghans. In fact, many fear their return to power could once again turn Afghanistan into a haven for terror groups operating in the region - and beyond.