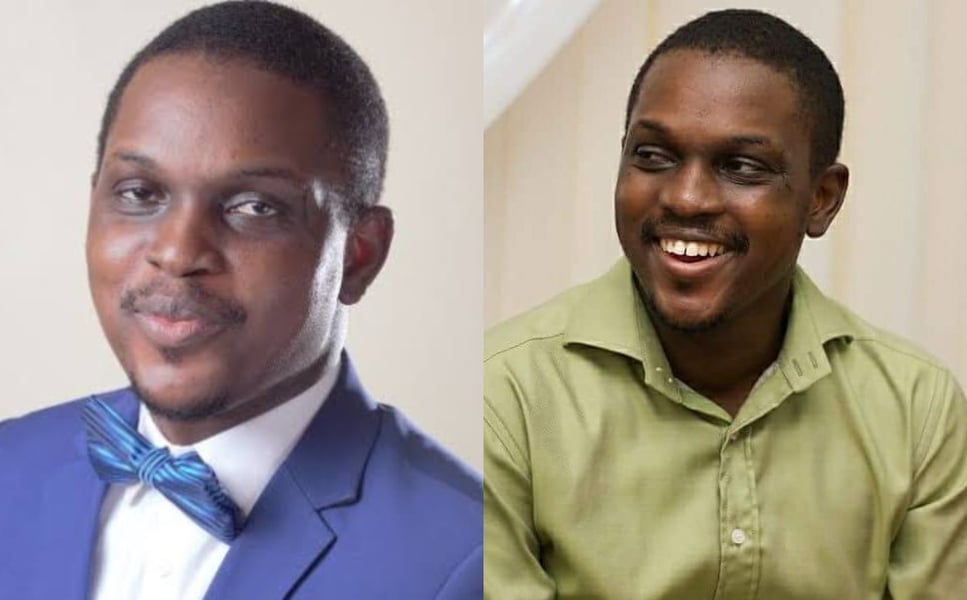 Pastor Timilehin Adigun is currently embroiled in a controversy with Nollywood actress Juliana Olayode who says he has refused to relinquish her social media passwords.

The clergyman has also been accused of sexually molesting the movie star's sister, something he has denied ever happened.

As more details spill onto the social media space, it is imperative to look at Pastor Adigun's past and some of the noteworthy things about him. 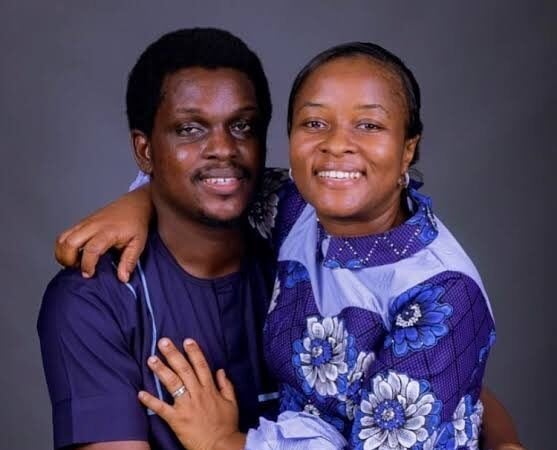 Pastor Adigun and his wife

Below are five things to know about him:

1. He Was Instrumental In Juliana Olayode's Christain Life

Despite the feud between the two, Pastor Adigun and Juliana Olayode have a history together; he helped her in a time of need as she reveals in her autobiography, Rebirth: Grass to Grace. 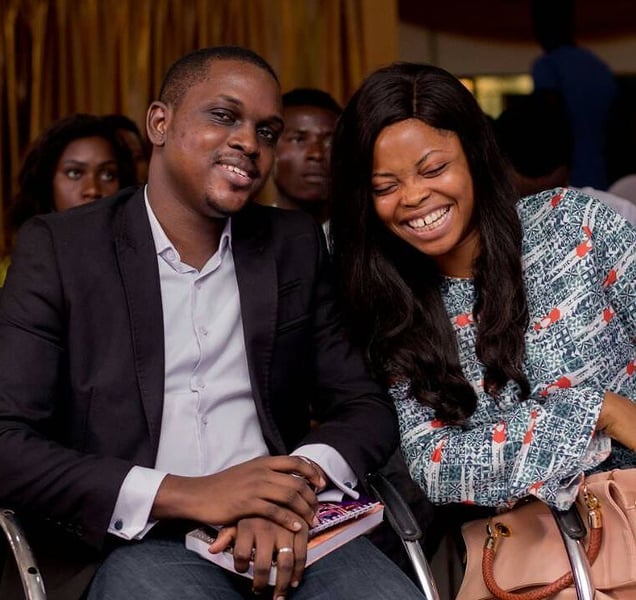 The cleric took the actress in at a time when she was alone and sheltered her in his home (alongside others), grooming her in her walk with Christianity.

2. He Has Been Accused of Molesting Female Church Members in the Past

This is not the first time Pastor Adigun has faced sexual molestation accusations as leaders of his MINE Teenage Ministry revealed how he carried out “depraved immorality with teenagers” for over five years.

The allegation had been leveled against the cleric in 2020 and Premium Times had reported that Adigun who was an advocate of sexual purity had shown no remorse for his actions.

3. He Has Admitted To Sexually Molestating Female Church Members

In December 2020, Pastor Adigun bowed to pressure and admitted that he was involved in "inappropriate behaviour" with female teens in his church over a couple of years.

He apologised for his misdeeds and stated that he had "no sexual intercourse" with them. 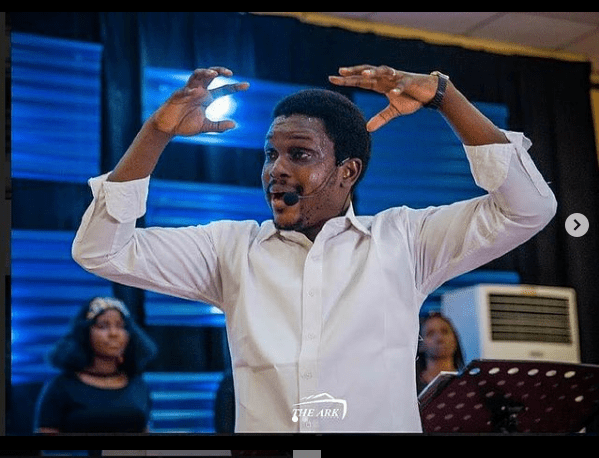 In a social media post Adigun captioned ‘I AM SORRY. PLEASE FORGIVE ME’, he had penned the following words: "The truth is, I was involved in inappropriate behavior with females over a couple of years.

"I went against the sexual purity message I preach and believe in and I AM SO SO SORRY. I failed those of you who look up to me. Please find a place in your hearts to forgive me."

4. How He Initiated Act of Molestation

According to those who spoke out after the sexual molestation allegations, the pastor started the 'Father Me' series in the teenage ministry of his church where he encouraged members to submit to fatherhood.

It was reported then that Pastor Adigun used the initiative to molest the girls who saw him as a father then, extending the despicable act to those living with him at the time.

5. He Allegedly Got Actress Juliana Olayode Fired From 'Jenifa's Diary'

Among several accusations, Juliana Olayode has accused him of getting her booted off the popular comedy series Jenifa's Diary. 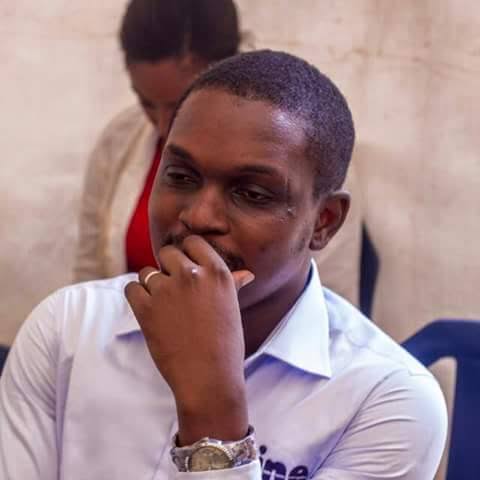 Speaking via her Instagram page on Tuesday, the actress disclosed that the clergyman sent a mail to the team behind the show even though she begged him not.

"Talk about Jenifa’s Dairy because to just came and said what you said. Who sent the email? You sent the email. Because I was begging you that day and I said ‘Please don’t send this email’. You were saying that you wanted to send the email, you wanted to stand up for me as a father", she said.

“And I begged you and I said ‘don’t send this email’. Okay, edit the email. What did you say? ‘You don’t trust my decision that is the only problem I have against you.

"I am trying to stand up for you. All the things you said. I was there crying that day. Your wife Titilope was there. I never said anything because I trusted you."