Timipre Sylva: One Billion Barrels Of Oil Found In North-East 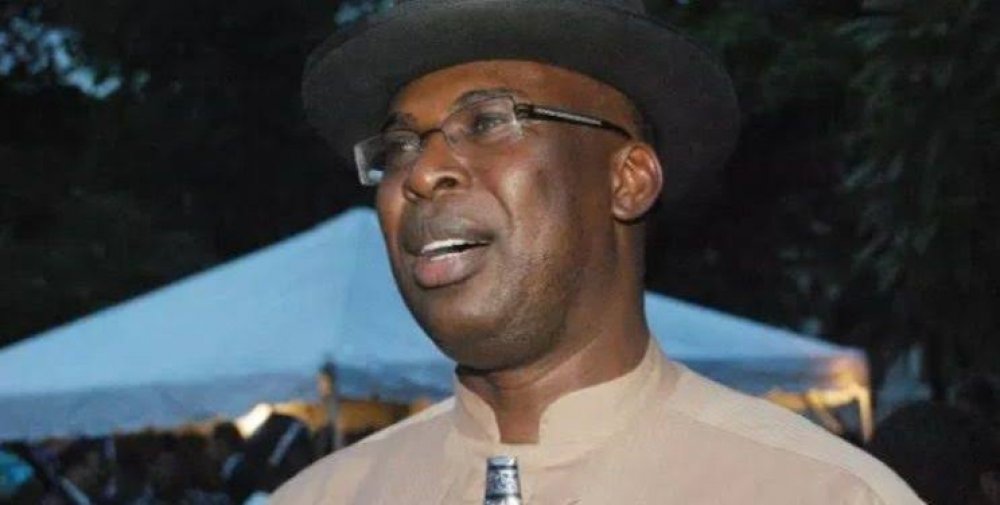 According to the News Agency of Nigeria, the Minister of State for Petroleum Resources,Timipre Sylva, was quoted saying that about a billion barrels of crude oil has been found in the North-East region.

Timipre said that oil deposits in large amounts are yet to be discovered in the country and that the country would need to expand its exploration undertaking.

He said, “The figure we are getting, the jury is not totally out yet but from the evaluation results, we are getting the reserve that has been discovered in the north-east is about a billion barrels.

“Those are the kind of figures we are seeing, and we are beginning to understand the geological structure of the region.”

He also stated optimistically that the Petroleum Industry Bill (PIB) would pass before the second quarter of the year seeing as the relationship between the legislature and executive is "cordial."

The discovery of oil in the North-Eastern part of the country was first announced in October by the acting Group General Manager, Group Public Affairs Division of the Nigerian National Petroleum Corporation, Samson Makoji.

According to Mr. Samson, the discovery of oil in the Gongola Basin will  “attract foreign investment, generate employment for people to earn income and increase government revenues.” 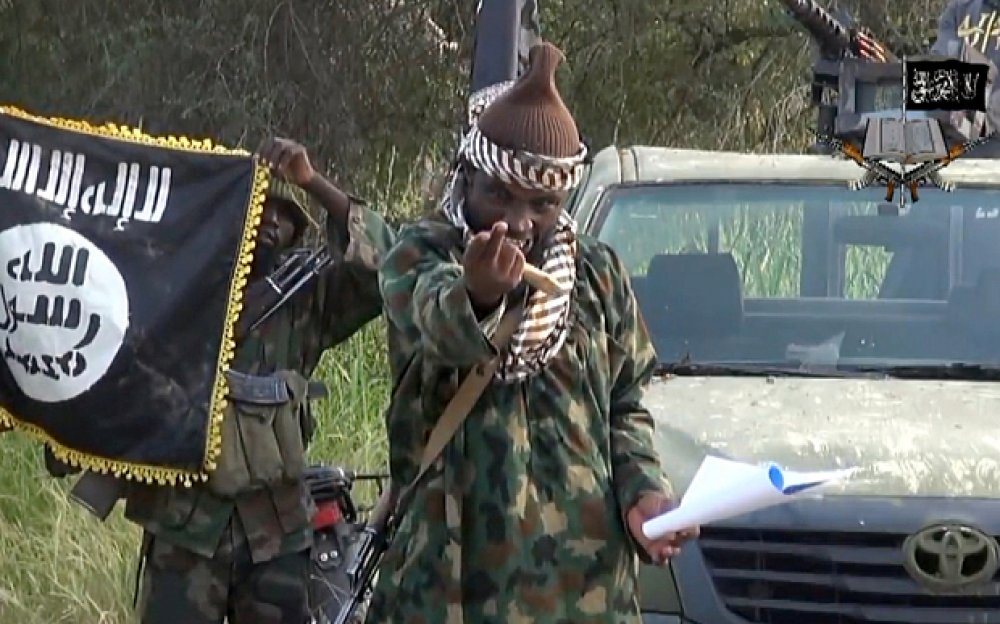 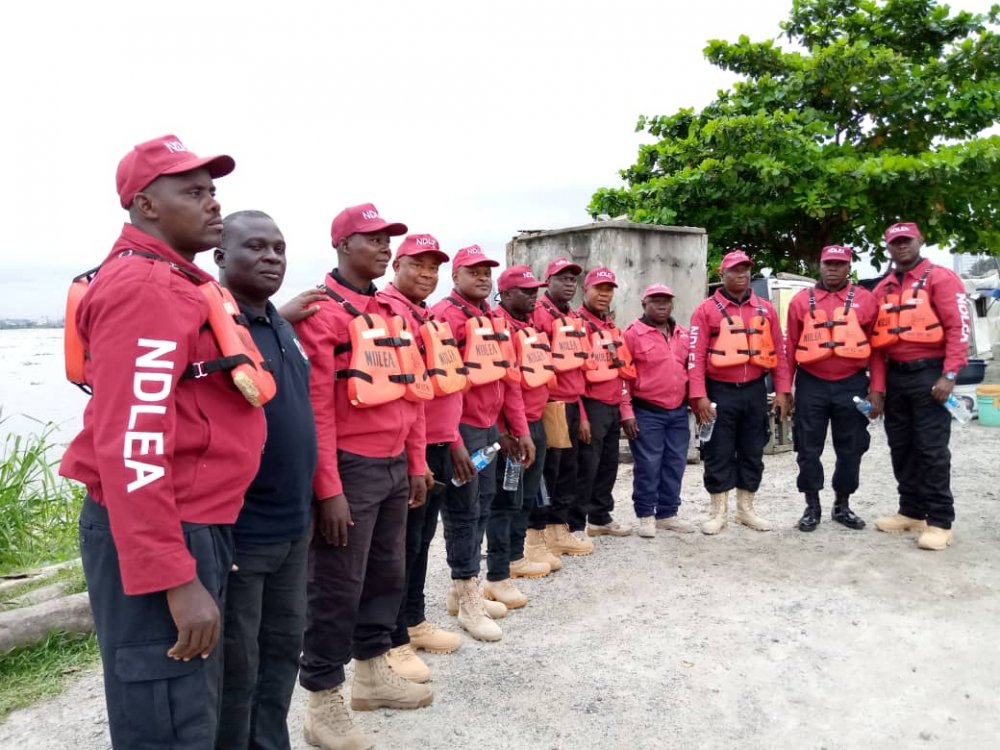 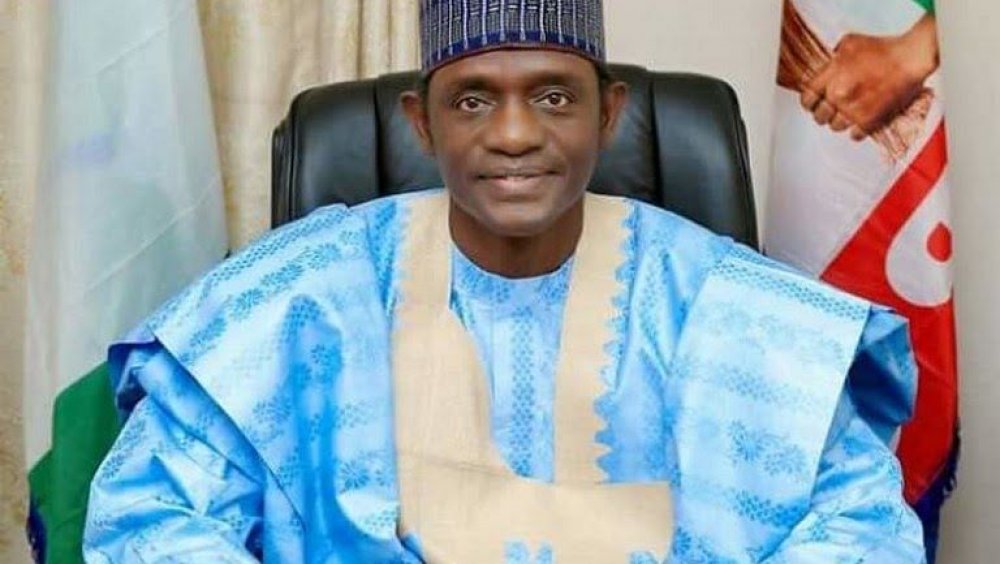 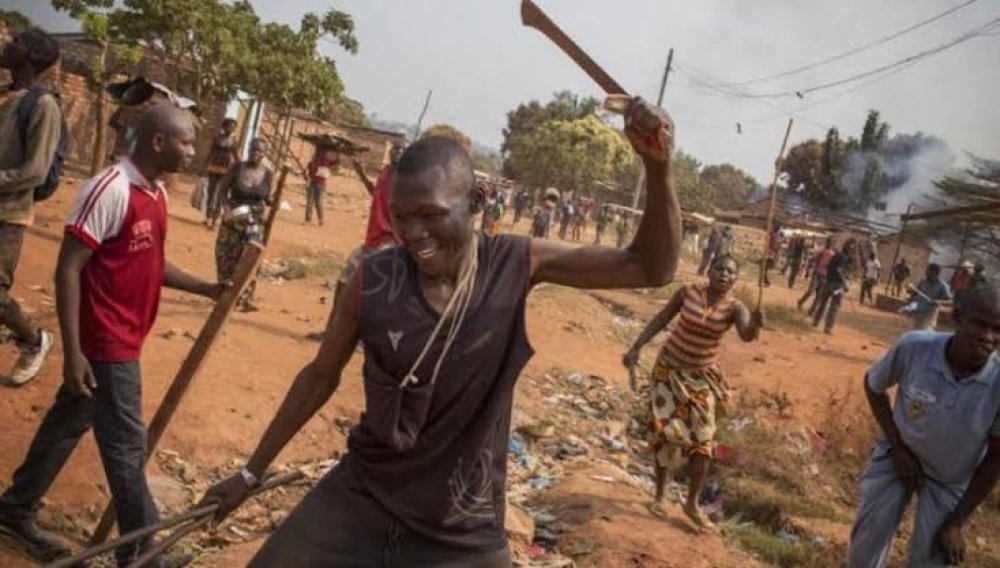