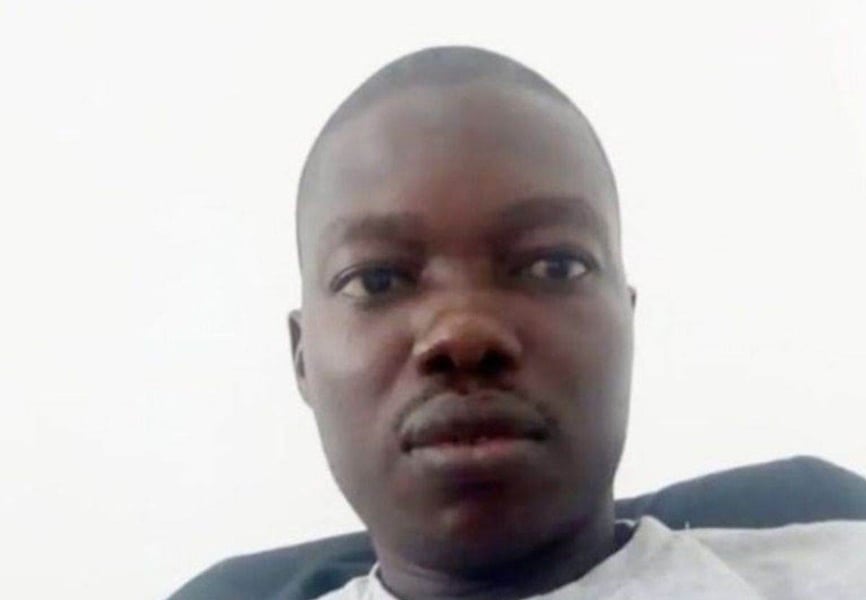 Professor Olusegun Ojo, a consultant pathologist, has said it was impossible to determine the cause of the death of Timothy Adegoke.

Ojo made this known on Wednesday at during the continuation of the trial of the owner of Hilton Hotel owner, Dr Rahmon Adedoyin and six of his staff over the alleged murder of the student who was a postgraduate student of Obafemi Awolowo University, Ile-Ife

Prof. Ojo who is currently working with the Obafemi Awolowo University Teaching Hospital, Ile-Ife, Osun State was the first prosecution witness called by the defence.

He was led in evidence by counsel to the 2nd, 4th and 5th defendant.

The pathologist said he joined a team conprising seven other professionals after the Head of Department, Prof. Akin Komolafe invited  Prof. E. Afolayan to participate in the autopsy examination on the corpse of late Adegoke.

Professor Ojo who told the court that, during the examination he could not decide the cause of death added that there were no marks of violence on the corpse of the deceased.

He said he submitted his report to the office of Osun state Commissioner of Police.

Recall that  the Chairman of Hilton Hotel, Ile-Ife, Dr Rahmon Adedoyin and six others are charged with the murder of Timothy Adegoke.

The defendants had earlier pleaded not guilty to the 11-count charge, bordering on conspiracy, murder, attempted felony, unlawful interference with a dead body, altering and intent to destroy evidence.