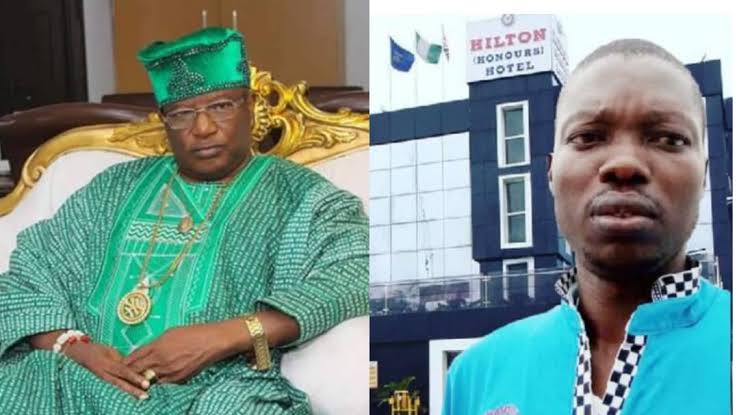 The Osun State Government has granted Femi Falana permission to prosecute Rahmon Adedoyin and six others arraigned for the death of Timothy Adegoke.

The Osun Government made this known on Sunday via a statement by Ismail Omipidan, the Chief Press Secretary to the state governor, Adegboyega Oyetola.

The government statement had revealed that Falana and the Adegoke family had been permitted to prosecute the matter upon their request.

The request was granted after the family of the deceased wrote a separate letter to the Attorney General requesting that the Chambers of Femi Falana be allowed to prosecute the matter.

Justice Adepele Ojo of the Osun State High Court, Osogbo, had adjourned further hearing on the matter till April 25.