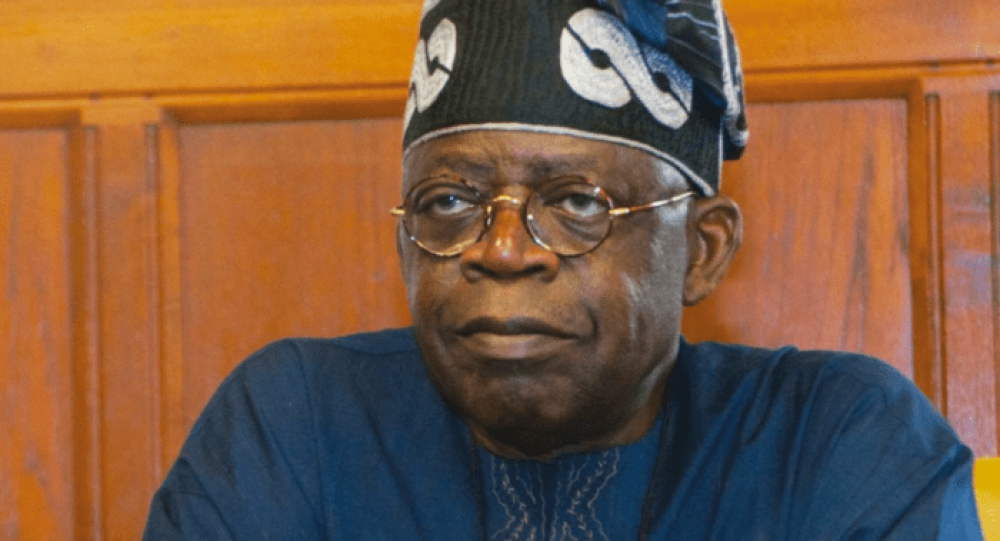 Some South-West Governors have joined a host of other world leaders to felicitate the National Leader of the All Progressive Congress (APC), Bola Ahmed Tinubu as he clocks 69 today, March 29, 2021.

Yinka Oyebode, the Chief Press Secretary to Governor Fayemi described Tinubu as a leader of leaders.

“Asiwaju Tinubu’s ability to identify, nurture and engage talents is unequaled. His life has been a testimony of human capital development in an unrelenting struggle for a better life for people.

“He is not only an accomplished politician; he is a statesman par excellence, a dogged fighter and strong voice in the fight against military dictatorship and enthronement of democratic rule in the country.

“We can only wish him many more useful and productive years in service to humanity.”

While Governor Abiodun in a statement by his spokesperson, Kunle Somorin, said Tinubu has laid a “solid foundation for continuity of good governance in Lagos and had ensured that the southwest and indeed Nigeria, benefit from the progressive politics of the APC.”

He said the ex-governor of Lagos has been an “undisputable vanguard of progressive politics, irrepressible statesman and an icon whose unconditional service and time-tested leadership inspire hope in us.”

“For your exceptional skills at political engineering, altruistic leadership, and unwavering commitment to ethical democracy, we are very proud of you and would continue to cherish your heritage of responsible statesmanship.”

“Asiwaju Tinubu is a major stabilizing factor for Nigeria’s current democratic dispensation. As a pathfinder, Asiwaju charted the developmental trajectory of modern Lagos, raising the bar of governance and public service in the state and indeed, Nigeria.

”A cheerful giver who cares about the welfare of the people, Asiwaju personifies tolerance and humanity. The story of Nigeria’s democracy cannot be told without the name of Jagaban Borgu written in gold. Thousands are today direct beneficiaries of his political benevolence.”