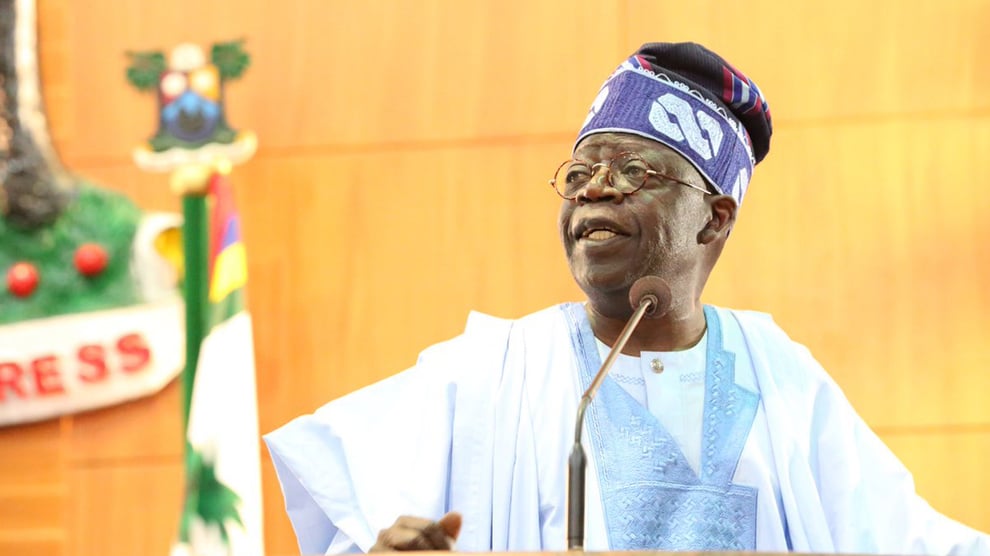 Osun Commissioner for Finance, Bola Oyebamiji has described the emergence of Bola Ahmed Tinubu as the flagbearer of the All Progressives Congress (APC) in the 2023 presidential elections as the best that could happen to the party.

This is just as he congratulated the national leader of the party for clinching the ticket in a manner that demonstrated his wide acceptability among members of the party from all the geo-political zones of the country.

The Commissioner in a congratulatory message made available to newsmen in Osogbo said Asiwaju Bola Tinubu is no doubt a trailblazer in the history of the nation's democracy.

Oyebamiji who is also the Chairman, Irewole/Ayedaade/Isokan Federal Constituency Campaign Committee for the re-election of Governor Adegboyega Oyetola noted that Asiwaju Tinubu's emergence no doubt signals victory for the party in the 2023 general elections as well as the forthcoming gubernatorial elections in Ekiti and Osun States respectively.

He stated that the former Governor of Lagos State is fully qualified and has all it takes to lead Nigeria on a strategic journey to greatness, adding that with someone like Asiwaju Tinubu in power, the nation is no doubt guaranteed of steady development.

"The election results came out as a complete routing but we will be magnanimous in victory.

"It's a sign that he is a man that everybody wants, from the north to the south to the east and the west, the results shows that he is widely accepted which is a good omen.

"It is the Lord's doing and it's very beautiful in our eyes.

"I pray that Asiwaju Bola Tinubu succeeds, accomplish, and go farther than Chief Obafemi Awolowo and Chief Moshood Kashimawo Abiola, both of blessed memories by becoming the President of Nigeria.