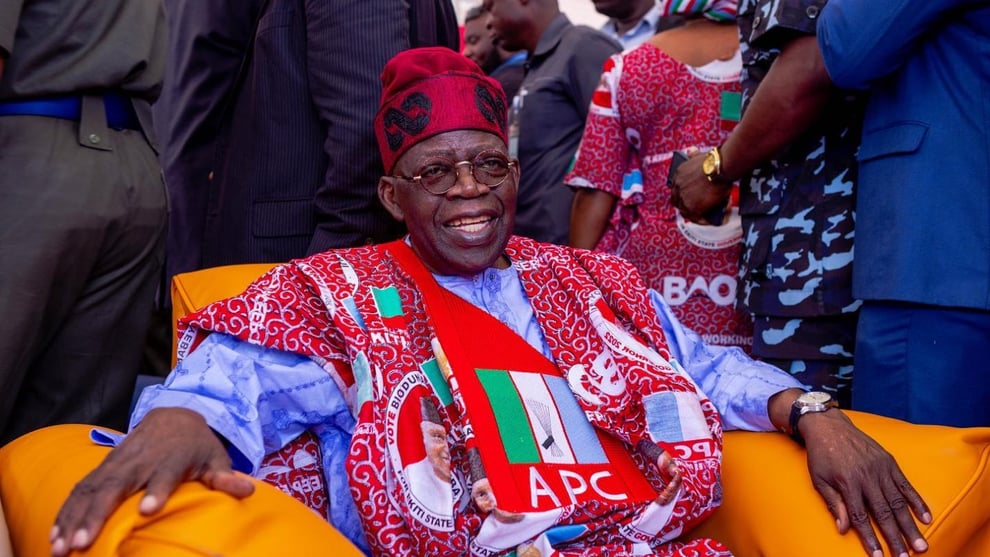 Actors from both Kannywood and Nollywood stormed the presidential rally in Jos, the capital of Plateau State to show solidarity with the All Progressives Congress (APC) presidential candidate, Bola Tinubu on Tuesday.

The ruling party commenced its campaign in the region to further create awareness and spur Nigerians to cast their votes for Tinubu and his running mate, Kashim Shettima.

Some of the actors spotted at the event include Jide Kosoko, Gentle Jack, Sani Mu’azu Foluke Daramola and Ali Nuhu, Zack Orji, Said Balogun, Taiwo Hassan, Bimbo Akintola and a host of others.

Speaking in a brief remark, Jide Kosoko stated that the actors were there to show support for Tinubu whom he said had the capacity to address the country’s challenges.

According to him, Tinubu has proved his mettle in all the positions he held.

On his own part, Ali Nuhu called for citizens' support for Tinubu and Shettima while urging those yet to collect their Permanent Voters Cards (PVCs) to do so to enable them to vote for the duo.