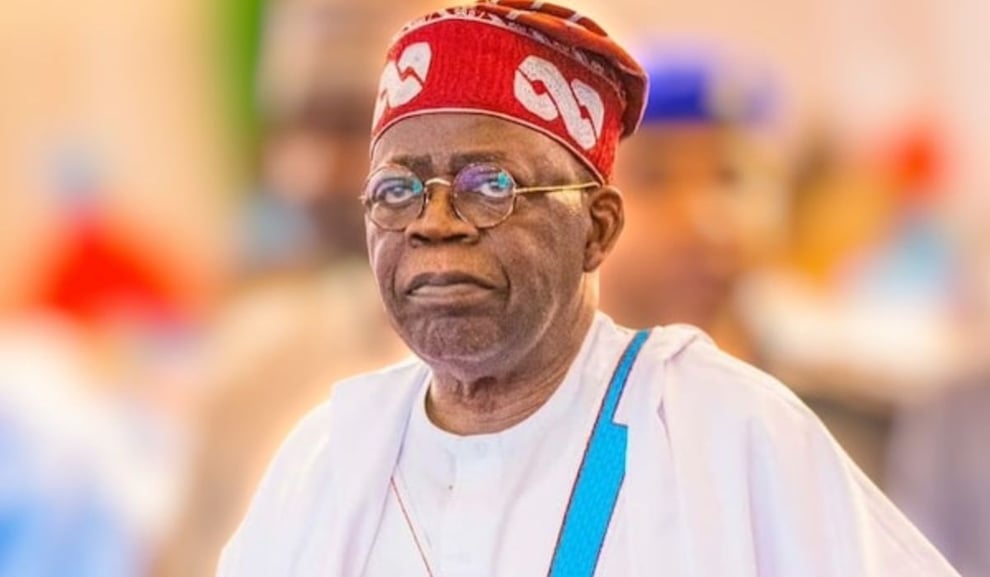 The All Progressives Congress (APC) has slammed the main opposition party, saying that their alleged plan to seek a court's disqualification of Bola Tinubu from the presidential is proof of their lack of ideas and vision.

Speaking in a chat with Vanguard, the Chief Spokesman of the APC Presidential Campaign Council, Festus Keyamo, wondered why the Peoples Democratic Party (PDP) did not make their move earlier.

According to Keyamo, he issued a challenge to PDP months ago and nothing was done.

“Why did they wait all these months until we filed before they are now rushing to court?

"I challenged them more than two months ago, yet they did nothing. 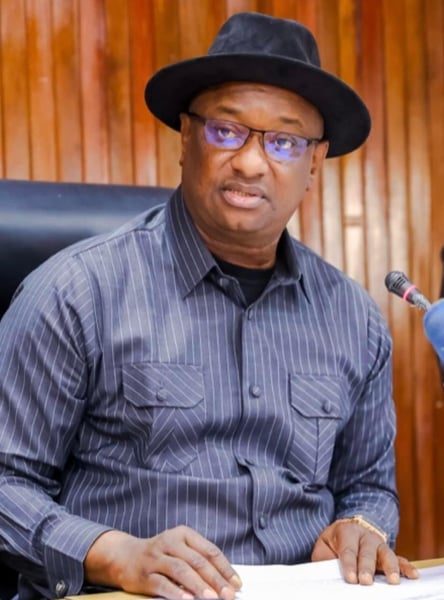 ‘’It shows a team that is lacking in originality, lacking in ideas and lacking in vision. It is just an attempt to create a counter-suit to our own.

‘’This is so laughable that Nigerians are beginning to see that these are remorseless people; leopards that cannot change their skin.

"Instead of Atiku facing the cameras, shedding some tears and apologising to the nation for abusing his office as VP with SPVs, his reply, in summary, is, ‘What-about-you-too?’ This is disastrously sad.”