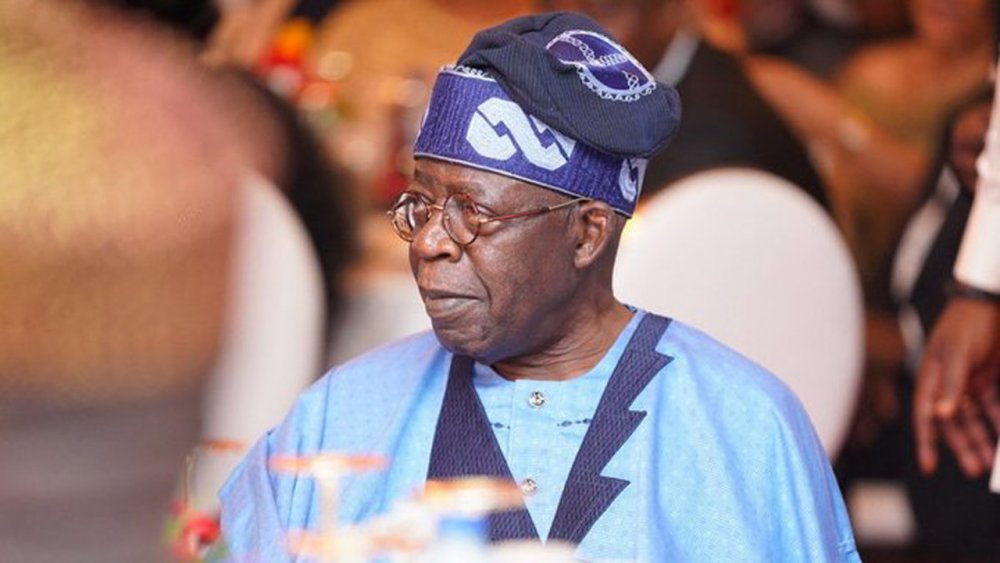 Former Lagos State Governor, Bola Tinubu, has penned an emotional tribute for the elder statesman, Alhaji Lateef Jakande, who passed away on Thursday at the age of 91.

The emotional statement is titled, ‘WE Celebrate, Not Mourn Jakande – Asiwaju Tinubu’.

The former governor described late Jakande as an “inspirational father of modern Lagos State” who was behind the transformation in the commercial capital of Nigeria.

The National leader of the All Progressives Congress he was inspired by the milestone of the late icon, and he has since tried to walk in the spirit of Jakande.

Tinubu wrote, “Today, we lost a great soul. Pa Lateef Kayode Jakande exemplified the best of Lagos and of Nigeria.

“Whatever we have been able to accomplish in Lagos State is because of the groundwork Pa Jakande set out before us. In so many ways, he is the inspirational father of modern Lagos State.

“In housing, education, healthcare, and road construction, he left an indelible imprint.

“Thousands of Lagosian families still reside in the several housing estates he constructed across the state. Thousands of beneficiaries of his free education scheme are accomplished professionals and successful individuals in diverse fields today.”

The APC stalwart further stated “The Jakande administration conceptualized and actualized the Lagos-Badagry Expressway that opened that whole sector of the state for development. His administration conceived the Round Office from which I operated for eight years as governor but he did not occupy the structure even for one day. This was characteristic of him for Papa toiled & worked not for his personal benefit but for the future and the good of others. Incidentally, my administration conceived the new Lagos State Governor’s Office, which I never occupied for one day.

“In this and in most other things, I tried to walk in the spirit of Jakande! The late elder statesman was a fount of invaluable advice and support throughout my tenure as governor. He was a mature statesman never given to histrionics or fanning the embers of disunity.

“At difficult moments in the nation’s history, such as the struggle against military dictatorship, he took personal painful decisions that cost him a lot but his integrity was never impugned.

“My last memory of him was at his 90th birthday last year when we gathered to celebrate him. The great man sat there, silent, bowed, humble, unaffected – a model lesson of servant leadership.

“I, as well as all Lagosians, and Nigerians will miss him in ways that words cannot fully express for he was a true original. He was one of a kind.

“Yet he would admonish us not to mourn him but to celebrate his life by carrying on in the spirit of compassion to build a more progressive and just society. Of course, we will shed tears and feel saddened by the passing of this great man.

“My thoughts at this moment are with Papa’s pillar of support, Alhaja Jakande, and the children, including my former Personal Assistant, Hon. Deji Jakande, and all others left behind by Alhaji Jakande. May Almighty Allah comfort them all.”