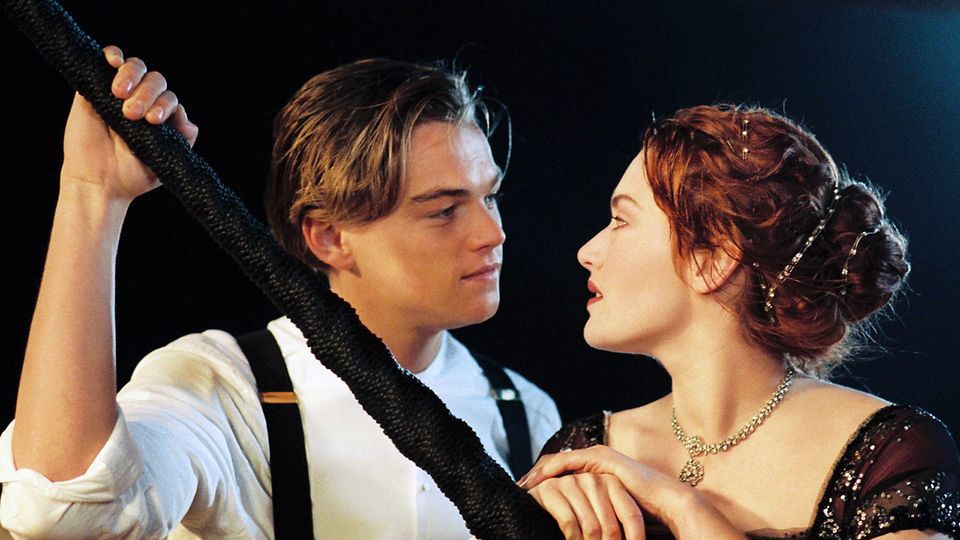 Titanic starring Leonardo DiCaprio and Kate Winslet in lead roles will return to the big screens in February 2023 with an updated version.

The James Cameron directorial return will mark the 25th anniversary of the blockbuster movie after three decades of its original release, according to Deadline.

The announcement was made by Cameron’s producing partner and COO of Lightstorm Entertainment, Jon Landau, at Disney’s CineEurope event in Barcelona.

Landau even teased a short glimpse of the 3D interpretation of one of the Hollywood’s highest-grossing films during the event on Wednesday.