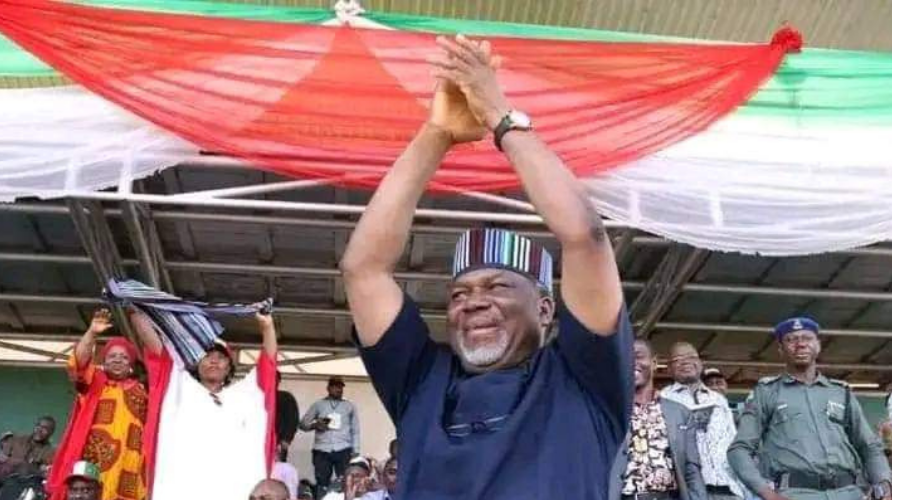 The Speaker, Benue State House of Assembly, Hon. Titus Uba has clinched the ticket of the Peoples Democratic Party (PDP) for the 2023 Benue Governorship election.

Uba polled a total of 731 votes out of 851 to win the party’s primary election held on Wednesday at the Aper Aku Stadium, Makurdi.

Out of 13 Governorship aspirants, eight had earlier stepped down for Hon. Uba.

Accepting his nomination, the PDP guber flag bearer dedicated his victory to God, the party and the entire Benue people.

"I express my heartfelt gratitude to our great party, the leaders, delegates, and members for the opportunity to fly the party’s flag in the forthcoming governorship election", he stated.

Uba promised to be magnanimous in victory considering the uncommon love shown him by majority of his co-aspirants who had withdrawn from the race to pave way for his emergence.

He also commended the PDP electoral committee for conducting a transparent and rancour free election, expressing optimism that the party would record landslide victory at the general election.