'Somebody’s Son' is the fourth track off Tiwa Savage’s recently released EP “Water & Garri“ and was produced by her frequent collaborator Mystro.

The music video was shot and directed by JM Films. 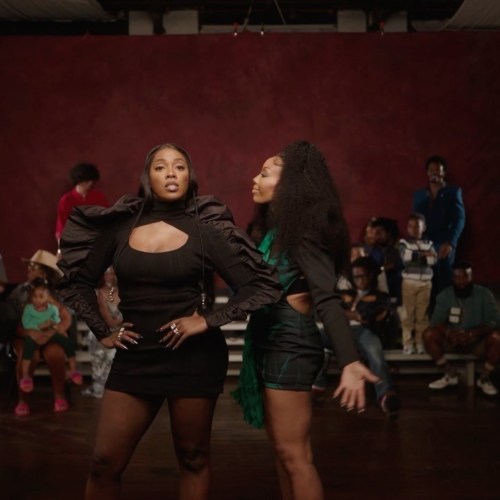 The video which was released in the early hours of Wednesday has garnered over 1.3 million views on YouTube as of the time of this writing.

At the time the collab track was first released, Tiwa revealed in an Apple Music interview that Brandy was the reason she started singing and the collaboration is nothing short of a dream come true.

She said, “As a kid, just listening to ‘I [Wanna] To Be Down,’ every interview I’ve ever had, she’s my favorite, my all-time, my mentor, my everything.

"And I’ve been trying to work with her for years. It was a dream of mine. And when it happened this time, it’s not even just music, we connected like sisters.

"She’s someone that I speak to literally every other day. It’s beyond my expectation.”