Popular Nigeria musician, Tiwa Savage, has been going viral online for several reasons, and this time, there is a trending video of her being dragged down by a fan.

The singer, while performing on stage at a show in Lagos, did not expect the reaction from her fans as one of them grabbed her from behind and held her to the ground.

The celebrity was, however, rescued by her aides while she laughed uncontrollably.

The controversial singer who attended the Teni entertainer’s music concert on Monday, 16th December 2019, threw jabs at her over Wizkid when she told the ‘Billionaire’ crooner to stay away from her boyfriend.

Tiwa and Wizkid have made headlines over speculations that the pair are having affairs, although none has come out openly to confirm it. 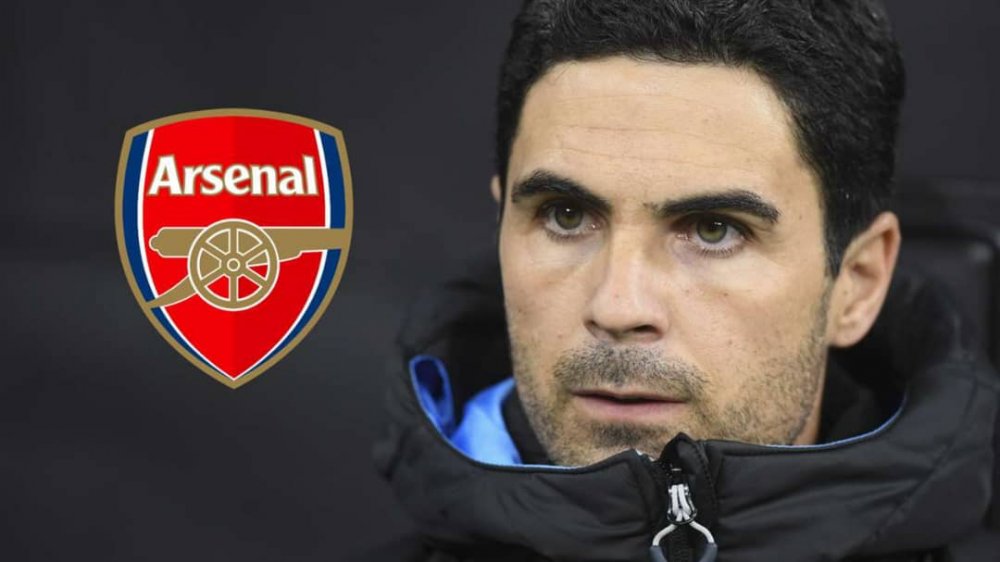 "Arteta May Struggle At Arsenal" - Guardiola 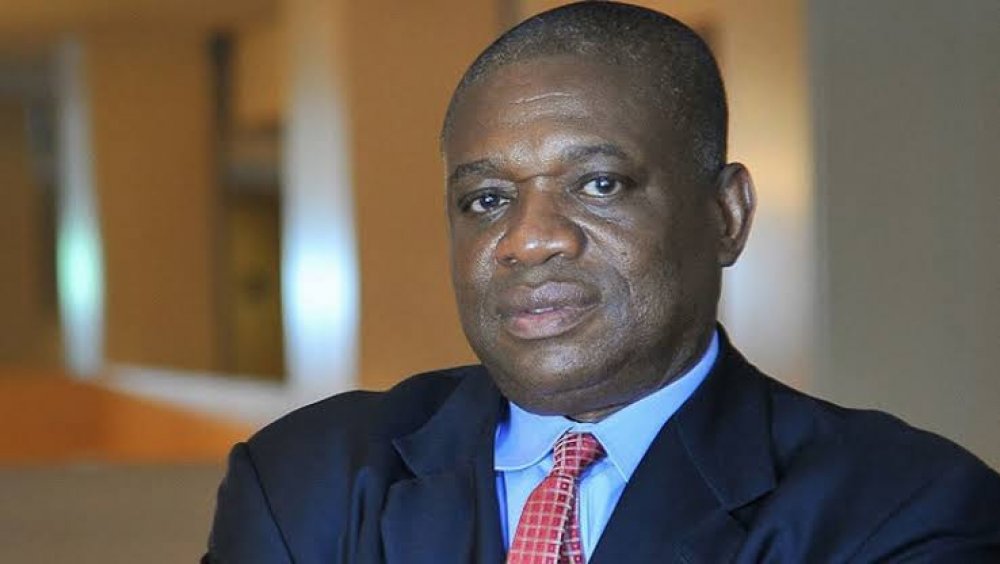 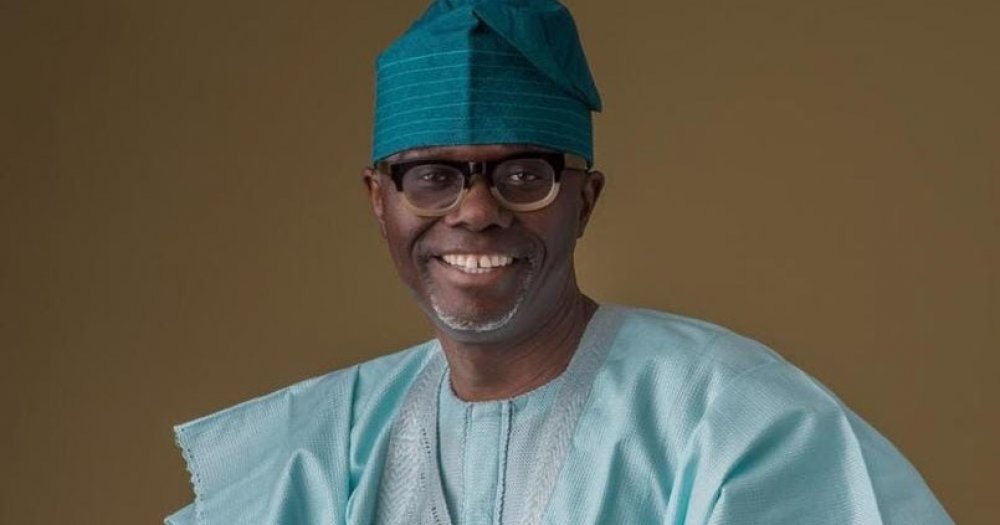 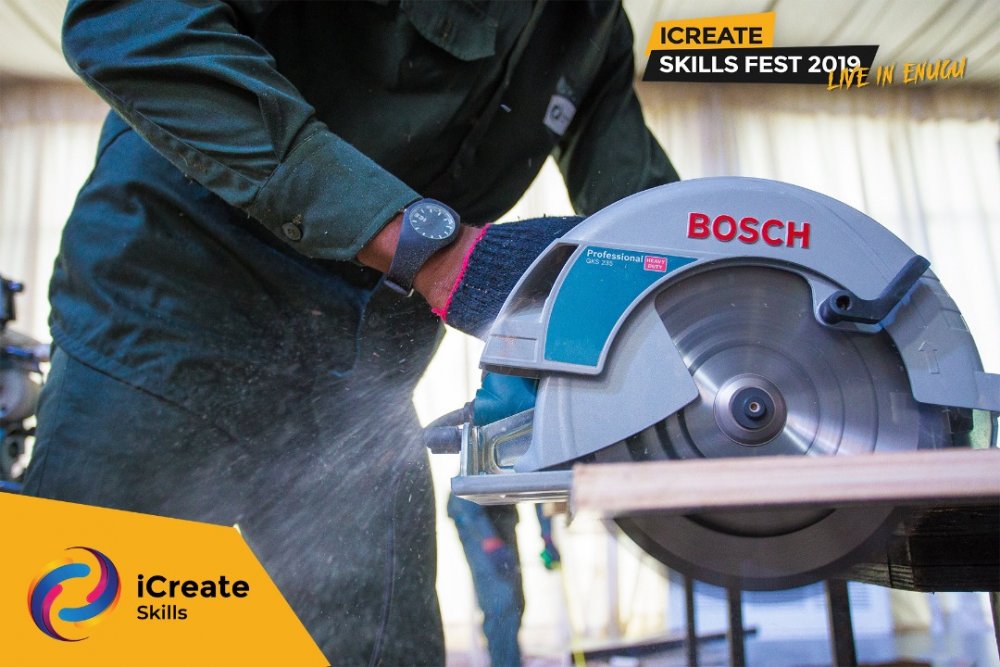