Tokyo 2020 Olympics: Olajide Omotayo Reveals Why He Lost In Round 1 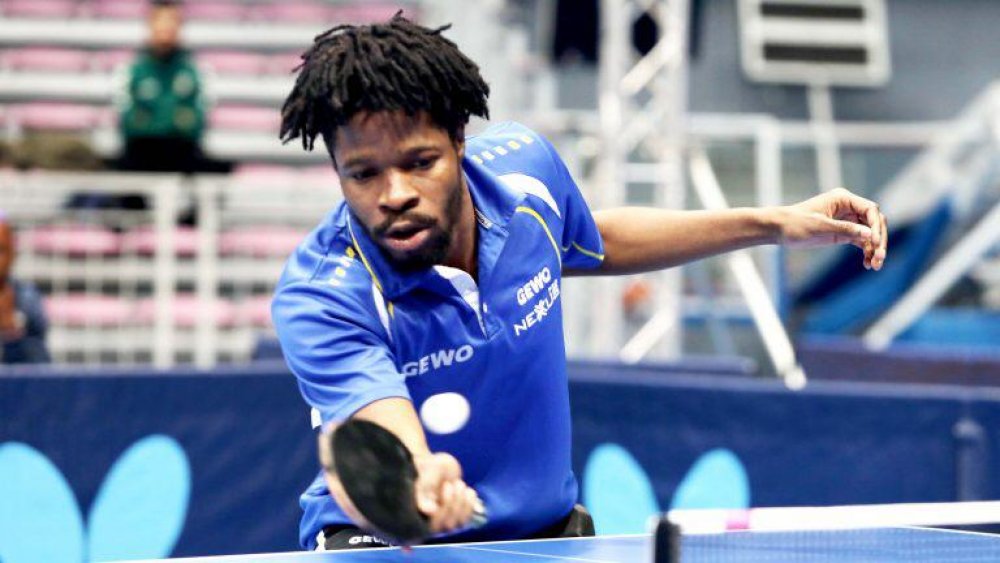 Olajide Omotayo, one of Team Nigeria’s table tennis stars, on Wednesday said he struggled with the ambience of the Tokyo Olympics in his first game against Tiago Apolonia of Portugal.

Omotayo, who is participating in his first Olympics, lost 0-4 to the Portuguese in the first round of the men’s singles event of the competition last Saturday.

Speaking from Tokyo, the 26-year-old told NAN he started the game well but struggled to control his emotions later.

“I started very good but later I found myself crying.

“It is probably because this is my first Olympics and the feeling was too much for me to handle. I couldn’t get over it until the third set and it affected my performance.

“Probably, the next Olympics won’t be like this,’’ he assured.

The table tennis player also said he was looking forward to attending more tournaments ahead of Paris 2024.

He also said he is hopeful that seven-time Olympian Segun Toriola would be part of his coaching team.

“I am sure he can help me train better ahead of future events.”