Tom Holland has landed a starring role in The Crowded Room, an upcoming anthology series that will premiere on Apple TV +.

GeekTyrant reports that Holland (who was recently seen opposite Daisy Ridley in Chaos Walking) will play Billy Milligan, a man who becomes the first person to be acquitted of a crime as a result of multiple personality disorder (now known as dissociative identity disorder).

The Crowded Room reportedly comes from writer Akiva Goldsmith (A Beautiful Mind), who is set to write and executive produce the series made up of 10 episodes. 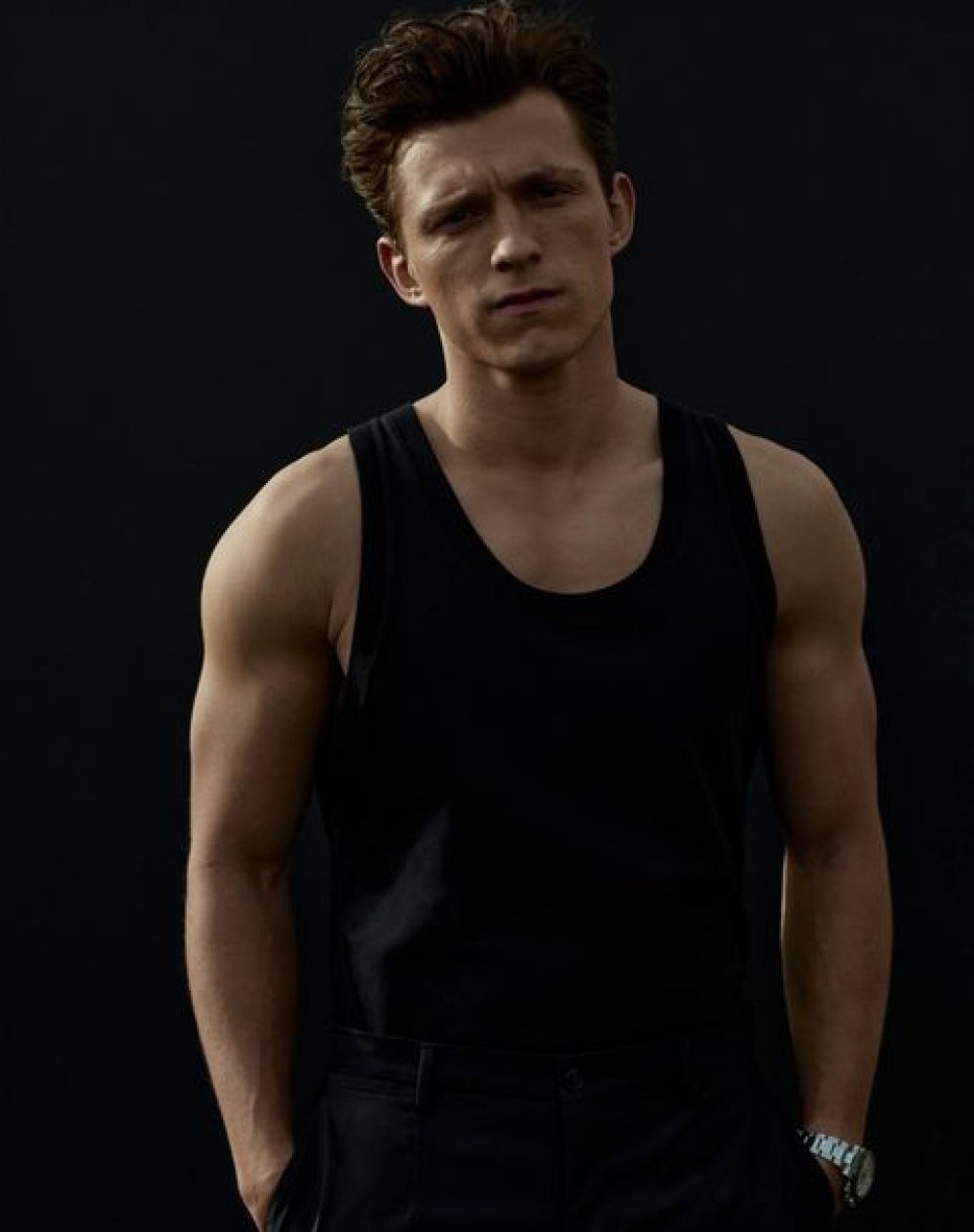 The series will explore the inspiring true-life stories of people who have battled and learned to successfully live with mental issues. The first season is inspired by Daniel Keyes' biography The Minds of Billy Milligan.

A more detailed description of the plot is seen below:

"Billy Milligan can be anyone he wants to be... except himself. Out of control of his actions, Billy Milligan was a man tormented by twenty-four distinct personalities battling for supremacy over his body - a battle that culminated when he awoke in jail, arrested for the kidnap and rape of three women.

"Twenty-four people live inside Billy Milligan. Philip, a petty criminal; Kevin, who dealt drugs and masterminded a drugstore robbery; April, whose only ambition was to kill Bill's stepfather; Adalana, the shy, lonely, affection-starved lesbian who "used" Billy's body in the rapes that led to his arrest; David, the eight-year-old "keeper of pain", and all of the others, including men, women, several children, both boys and girls, and the Teacher, the only one who can put them all together.

"You will meet each in this often shocking true story. And you will be drawn deeply into the mind of this tortured young man and his splintered, terrifying world."