Tom Holland, Zendaya: A Glimpse Into Hollywood's 'Most Adorable' Romance 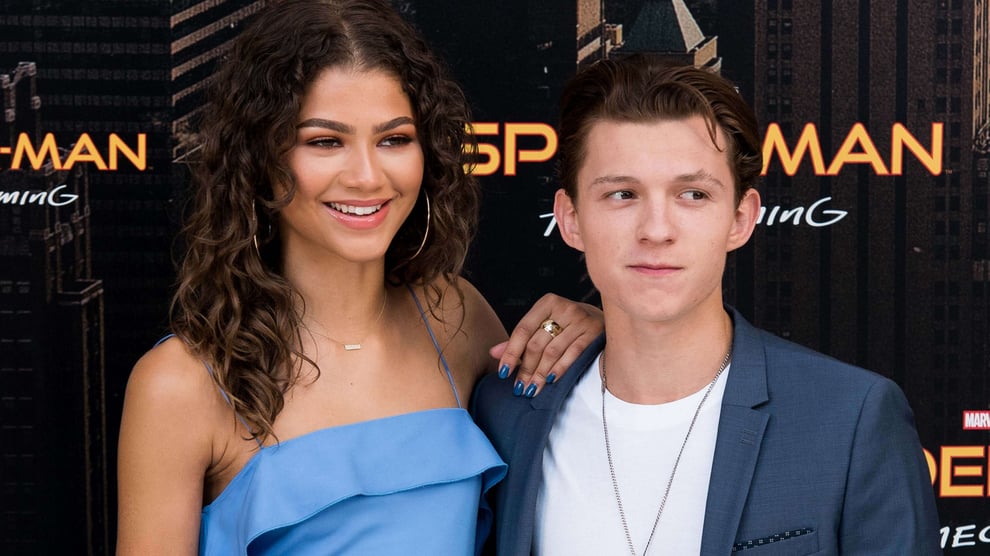 Hollywood stars Tom Holland and Zendaya have been called 'the most adorable couple ever' and their romance is worth looking into as movie fans can't get enough of them.

The two actors star in the upcoming superhero flick Spider-Man: No Way Home and obviously connected while filming scenes together; something that has co-star J.B. Smoove in admiration of them.

Smoove portrays the character of Mr. Dell in the recent Spidey films and while speaking with Entertainment Tonight recently, stated that Holland and Zendaya are "the most adorable pair". 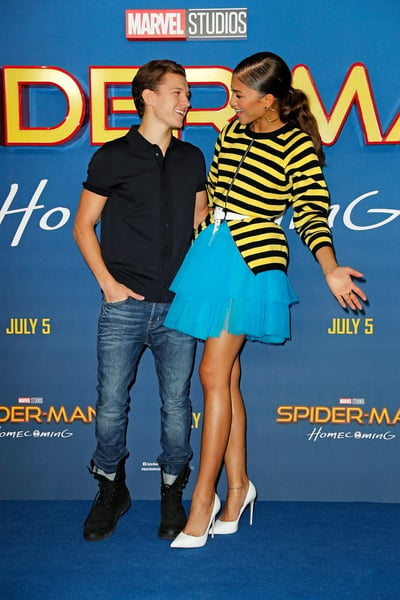 "I love those two. I love them so much," Smoove said as he dubbed them "the most adorable couple ever in the history of adorableness."

On the advice he gave to the young couple, he revealed that he told them to have time for love and laughter.

"Have time for love but have time for laughter. Laughter. Smiles. Stress-free lifestyle, you know. Find out about each other and find some way to keep watering that seed and keep growing and growing." 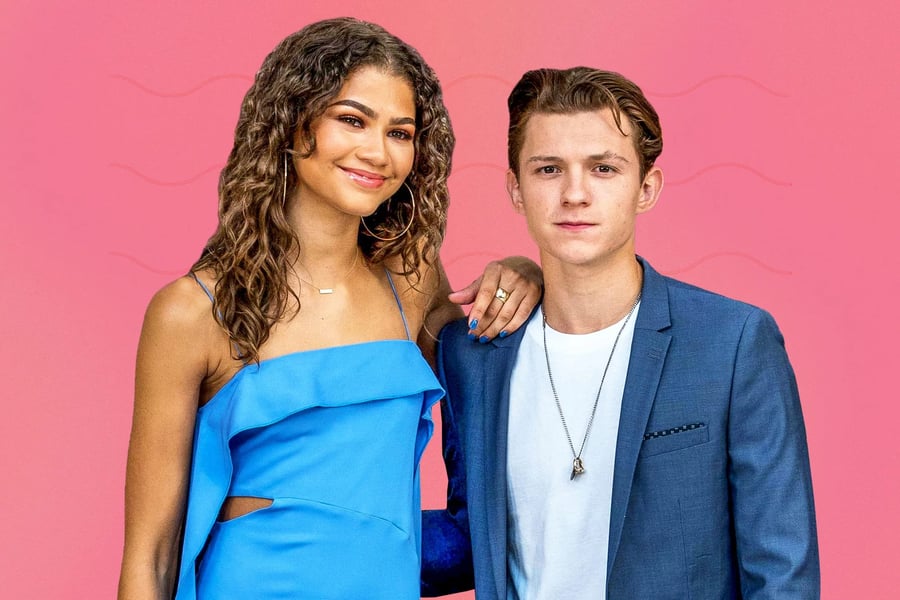 Holland had opened up about his romance with Zendaya earlier this month, expressing his desire to keep his personal life private in an interview session with GQ.

"One of the downsides of our fame is that privacy isn't really in our control anymore, and a moment that you think is between two people that love each other very much is now a moment that is shared with the entire world," he said.

Speaking further, he added: "I've always been really adamant to keep my private life private because I share so much of my life with the world anyway. 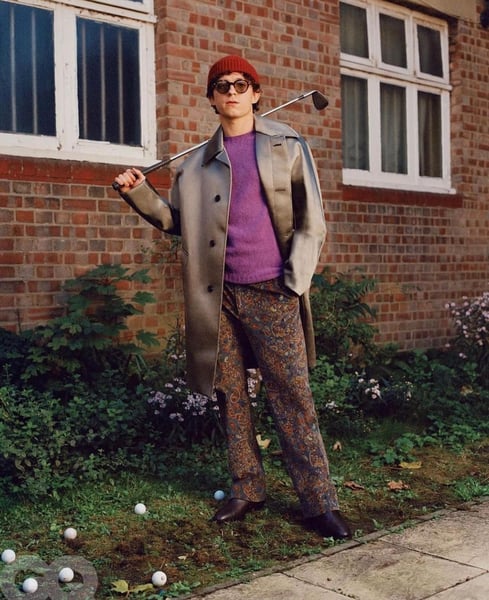 "We sort of felt robbed of our privacy. I don't think it's about not being ready. It's just that we didn't want to."

The Spider-Man star had some cool things to say about Zendaya, revealing that she had been "instrumental" in his life over the last couple of years.

On her part, Zendaya told GQ that other people having a glimpse into her personal life is both "confusing and invasive." 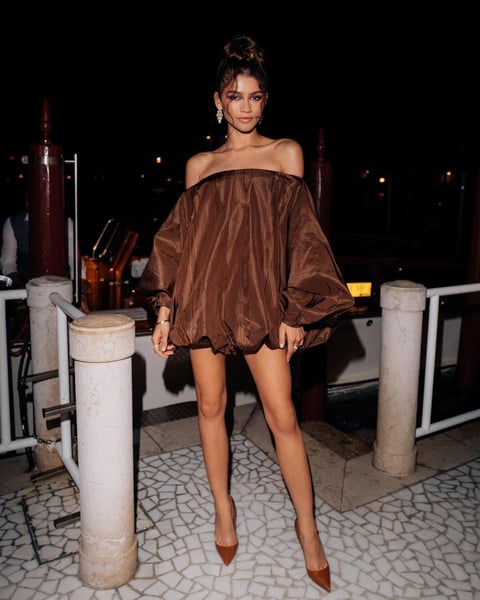 "The equal sentiment [we both share] is just that when you really love and care about somebody, some moments or things, you wish were your own", she stated.

"I think loving someone is a sacred thing and a special thing and something that you want to deal with and go through and experience and enjoy amongst the two people that love each other."

Holland further told the news outlet that they had both talked about sharing details of their relationship when the time was right.

"This isn't my story. It's our story. And we'll talk about what it is when we're ready to talk about it together," he said.

An American actress and singer.