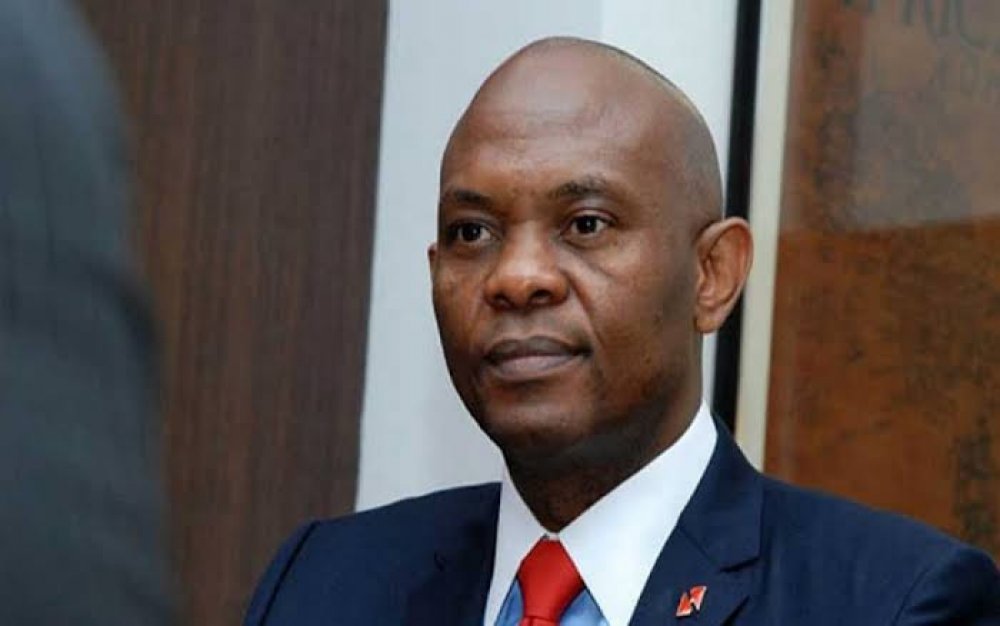 Mass sacking looms at Transcorp Hotel, as the hospitality business plans to sack over 300 employees between the third and fourth quarter. Transcorp Hotel, which is chaired by Tony Elumelu, has been struggling financially due to the long lockdown which affected its accommodation level.

Hotels in Nigeria had seen their lodging rate drop since the first coronavirus patient was confirmed in Nigeria in late February. Restriction on movements and directive to close down non-essential businesses at the early stage of the COVID-19 pandemic significantly dwindled the fortunes of Transcorp Hotel.

Although the company was able to pay its 900 workers' salary for March and April, it has since then been unable to pay salaries of workers, and as hospitality businesses are preparing to reopen fully, about 360 employees will be sacked by Transcorp Hotel.

According to the Managing Director of Transcorp Hotel, Dupe Olusola, the company is adopting cost-saving measures that will affect junior and senior employees. AllNews gathered that, already, directors in Transcorp Hotel have taken a pay cut.

So Transcorp Hotel will further stream its expenses by reducing its workforce by 40 percent in order to withstand the financial difficulties Transcorp Hotel is in. Olusola said the company had never experienced such difficulty in the hospitality business - not even with the Ebola outbreak and the 2016 recession.

“The impact of COVID-19 on the business is like nothing the company has ever witnessed. The hotel and hospitality industry in Nigeria has never faced a crisis that brought travel to a standstill, including the Ebola Virus Outbreak of 2014 and the recession of 2015.

“The slow pick up of international travel, restriction on large gatherings, the switch to virtual meetings and fear of the virus, has drastically reduced demand for our hotels and occupancy levels to its lowest of less than 5%,” she said.

Olusola added that "Despite the losses incurred we have fulfilled our obligations to staff. At the inception of the pandemic, we maintained a 100% salary payment to our over 900 employees in March and April. We also activated various cost-saving initiatives such as renegotiations of service contracts and restructuring of our loans.

“We suspended further commitment to buy fixed assets and operating equipment as well as reducing our energy consumption and maintenance costs. Despite undertaking these, it has become apparent that more fundamental changes need to be made for the business to survive.

“To this end, our workforce headcount will be reduced by at least 40%, and our reward system will be optimized,” Transcorp Hotel's Managing Director said.