Top 10 Smartest People Of All Time 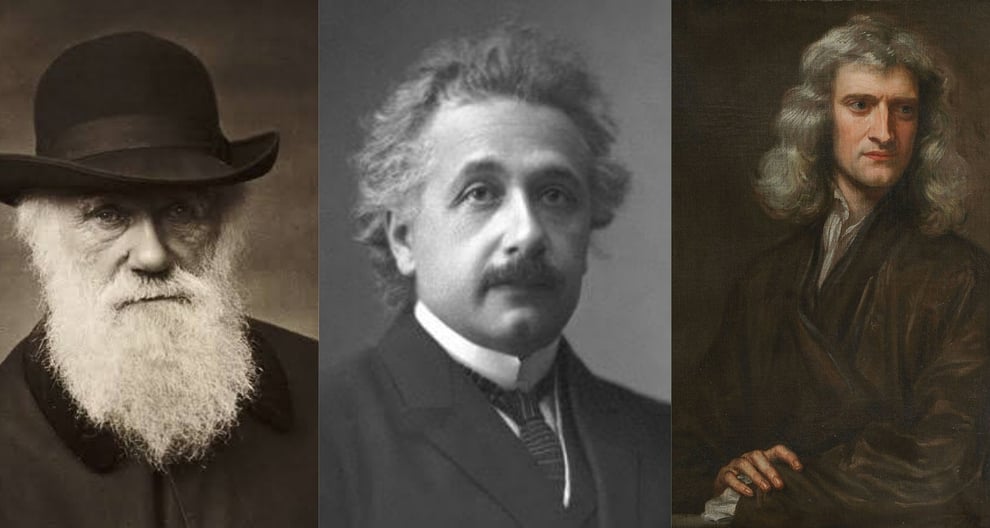 The world we live in today came as a result of brilliant minds who used their brain and smartness for the good of the world as a whole.

Without these smart people, we might as well still be living in the stone age.

This article takes a look at the top 10 smartest people of all time.

Because of how sensitive this topic has always been, the ranking though numbered is in no particular order. 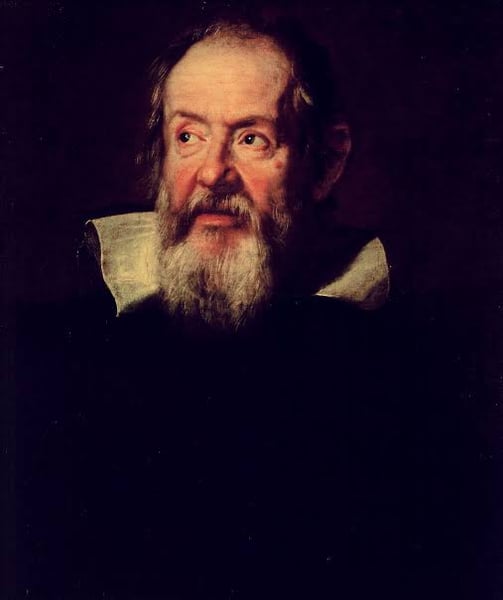 Galileo Galilei was an Italian astronomer, physicist, engineer, philosopher, and mathematician who played a major role in the scientific revolution during the Renaissance.

He was among the most educated people ever yet many believe he was the one who first invented the telescope.

He was the father of modern astronomy and science. Without him improving the telescope, our field of vision would only be 2–5 times greater. 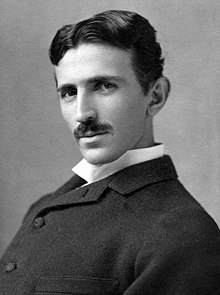 Nikola Tesla was a Serbian-American inventor, mechanical engineer, physicist, and futurist who is most known for his contributions to the invention of the modern alternating current electricity supply system, X-rays, the radio, remote control, lasers, and electric motors.

About 40 years before the market "created" fluorescent lamps, Tesla developed and used them in his lab.

There are probably dozens of other innovations and concepts that Nikola Tesla developed but never disclosed. 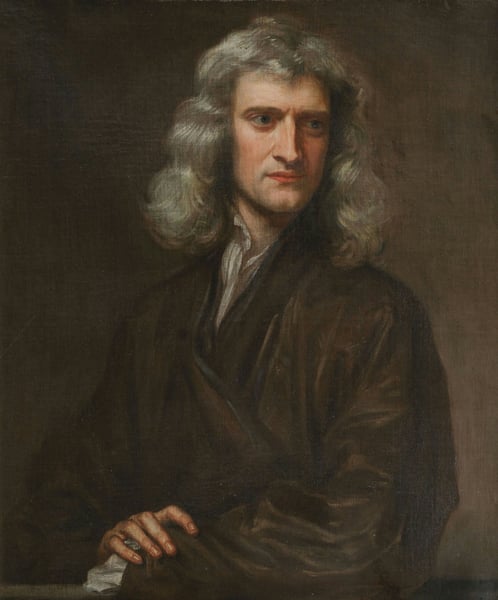 English physicist and mathematician Sir Isaac Newton is regarded as one of history's most significant scientists and a pivotal figure in the scientific revolution.

He was a pioneer in several areas that are now widely practised and may perhaps serve as the foundation for modern science and mathematics.

His work in Calculus was innovative and incredibly helpful.

Even though some of his physics discoveries were later proven to be false, they nonetheless laid the groundwork for a great deal of modern science. 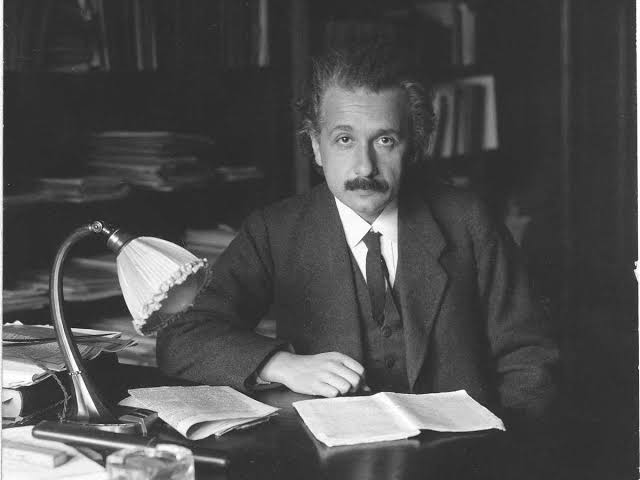 One of the best and most influential physicists of all time, Albert Einstein was a theoretical physicist who was born in Germany.

The theory of relativity is what Einstein is most famous for, although he also made significant contributions to the theory of quantum mechanics.

His work has also been credited with influencing science philosophy.

He received the 1921 Nobel Prize in Physics "for his services to theoretical physics, and especially for his discovery of the law of the photoelectric effect", a pivotal step in the development of quantum theory.

His intellectual achievements and originality resulted in Einstein becoming synonymous with "genius". 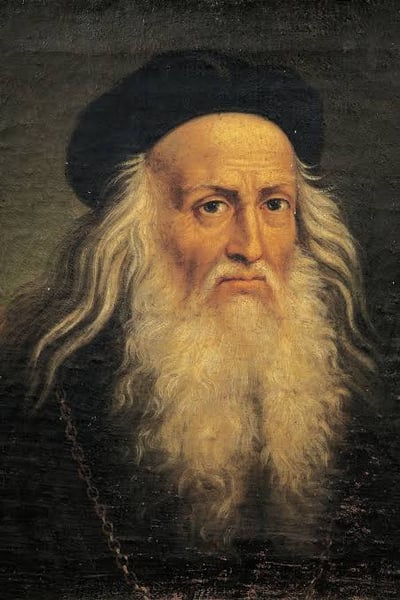 He was centuries ahead of his time. CENTURIES. Not decades. He is the first to research the mechanics of human anatomy.

The way he presented his knowledge of it wasn't possible for us until we got the technology several decades ago.

He correctly theorized geographic time while everyone else still believed in the Great Flood.

And not only was he a genius in science but also in engineering and art. 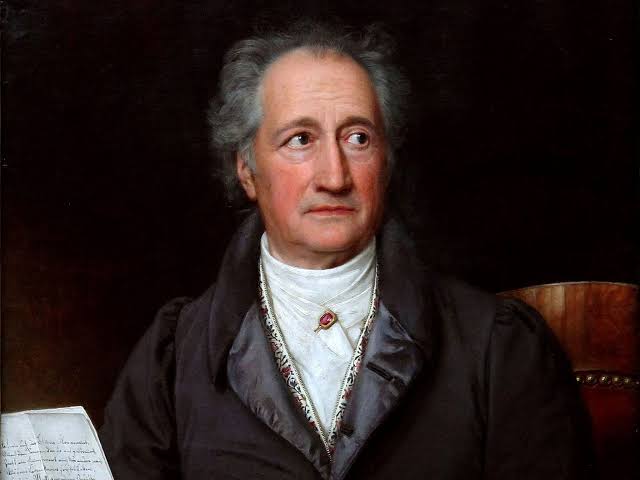 Johann Wolfgang Goethe was a German writer and statesman.

His body of work includes epic and lyric poetry written in a variety of metres and styles; prose and verse dramas; memoirs; an autobiography; literary and aesthetic criticism; treatises on botany, anatomy, and colour; and four novels.

In addition, numerous literary and scientific fragments, more than 10,000 letters, and nearly 3,000 drawings by him exist.

He had a used vocabulary of about 50,000 words (twice Shakespeare's)! 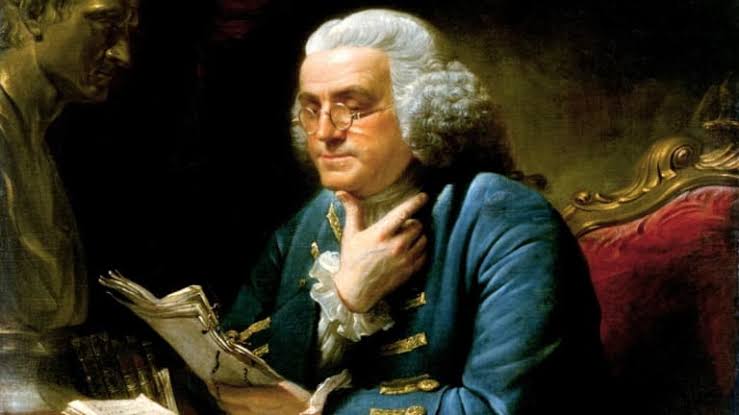 Franklin was one of the founding fathers of the United States, a leading thinker in his day, a co-author and signer of the American Declaration of Independence, and the nation's first postmaster general.

He was a genius in many areas, not just one or two. Science, literature, politics, invention, people skills and leadership are all areas in which he was the authority.

Not a genius for hire, he had principles and worked to change the things he deemed important and he changed the world. 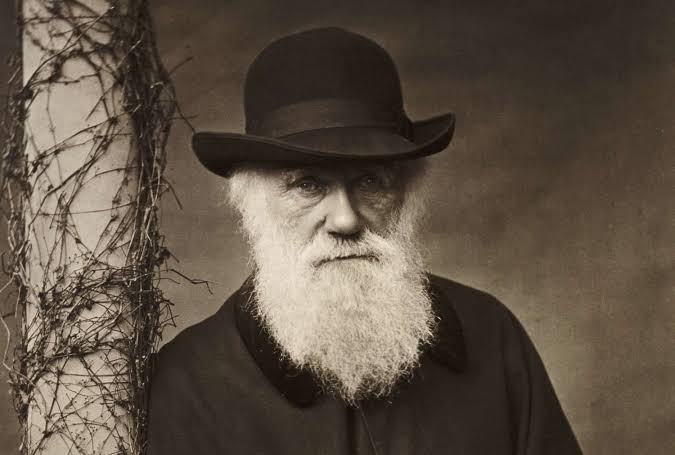 His theory that all living things share a common ancestry is now widely recognized and regarded as a fundamental idea in science.

He presented the scientific theory that this branching pattern of evolution resulted from a process he called natural selection, in which the struggle for existence has a similar effect to the artificial selection involved in selective breeding.

He published this theory in a joint publication with Alfred Russel Wallace.

One of the most influential people in human history, Darwin was honoured by being buried in Westminster Abbey. 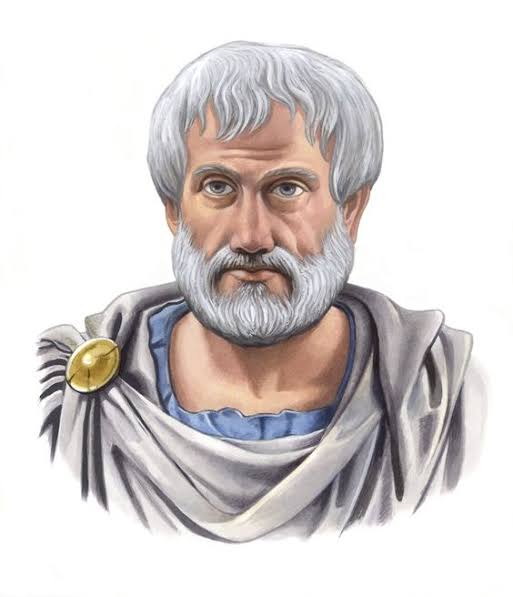 Aristotle was a Greek philosopher and scientist born in the city of Stagira, Chalkidice, on the northern periphery of Classical Greece.

He was a widely recognized talent in several subjects.

About 200 of his treatises were on topics including philosophy, logic, several branches of science, and interpersonal interactions.

He developed a broad philosophy of ethics and natural law that served as the foundation for much of what is now referred to as Western Civilization. In many ways, his teaching strategies are still used today.

He came after three of the four most brilliant thinkers in history, including Socrates, Plato, and Aristotle. (Aquinas is ranked fourth) 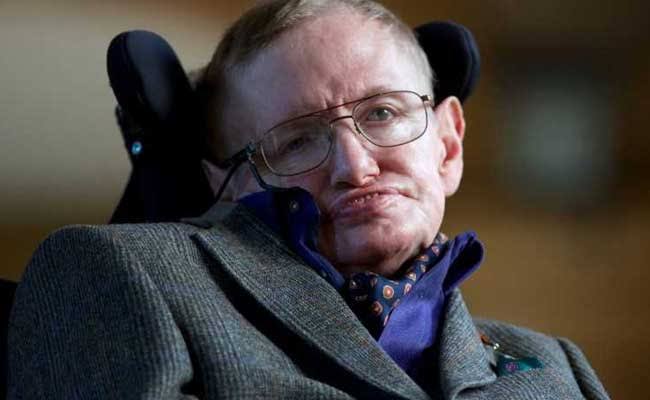 Stephen William Hawking was an English theoretical physicist, cosmologist, author and Director of Research at the Centre for Theoretical Cosmology at the University of Cambridge.

His most famous research was on the theory of Black Holes.

Despite his physical disability and the prospect of early death, he managed to further validate Einstein's progress in our understanding of the universe.

Einstein was seemingly gifted owing to his thicker corpus callosum which might have been present since his birth. Moreover, many of his theories turn out to be a mystery to most people.

On the other hand, Hawking seems to be more comprehensible and not only first understood the former's work but also took it to the next higher level.

FGM: A Clarion Call To Ending Crime Against The Female Gender

FGM: A Clarion Call To Ending Crime Against The Female Gender