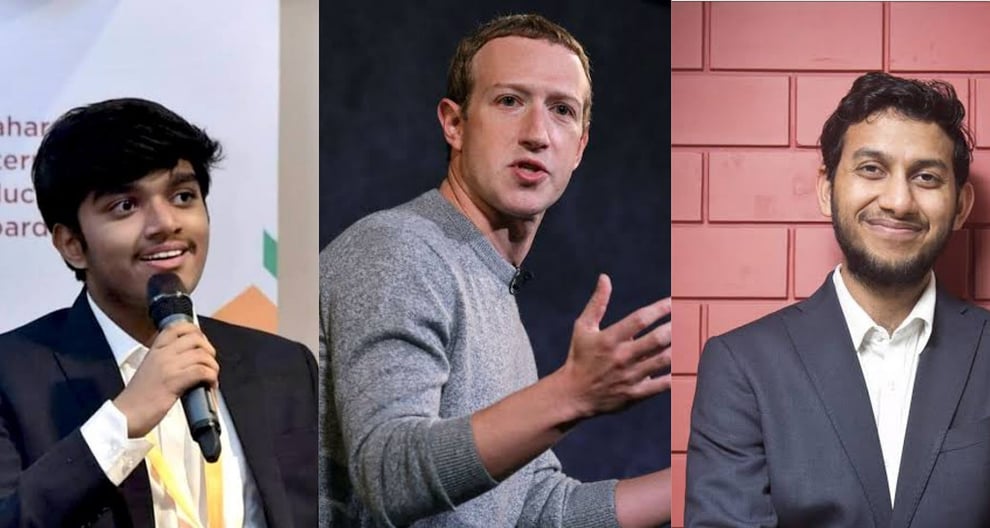 The world's youngest CEOs are highly regarded and successful by all measures.

With the youngest on our list only a little more than 19 years old, the world certainly has some bright and dedicated young people running the business/professional world.

Some of these CEOs started at a young age and quickly doubled their income and solved some of the world's problems that no one knew existed.

Some, on the other hand, began at a not-so-tender age but were able to establish themselves as one of the world's youngest CEOs today.

Let's take a look at the top ten chief executive officers in the world today who are young and making a name for themselves! 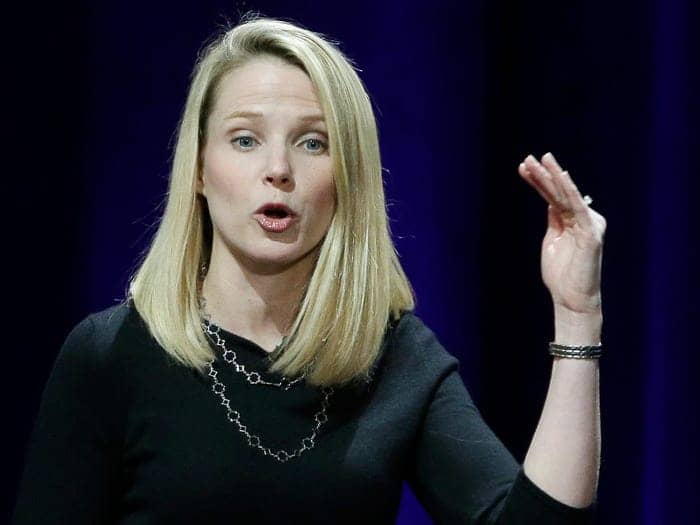 Marissa Ann Mayer is an American businesswoman and investor.

She is an information technology executive and co-founder of Sunshine Contacts.

Mayer formerly served as the president and chief executive officer of Yahoo!, a position she held beginning in July 2012. 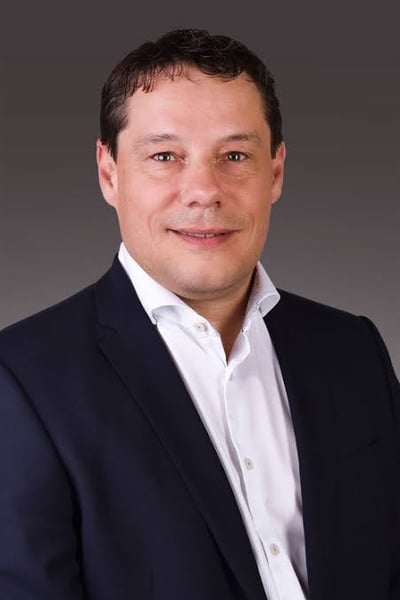 Matthew Meloy is the CEO of Targa Resources, a Fortune 500 company based in the United States.

Targa is a major supplier of natural gas liquids in the United States. 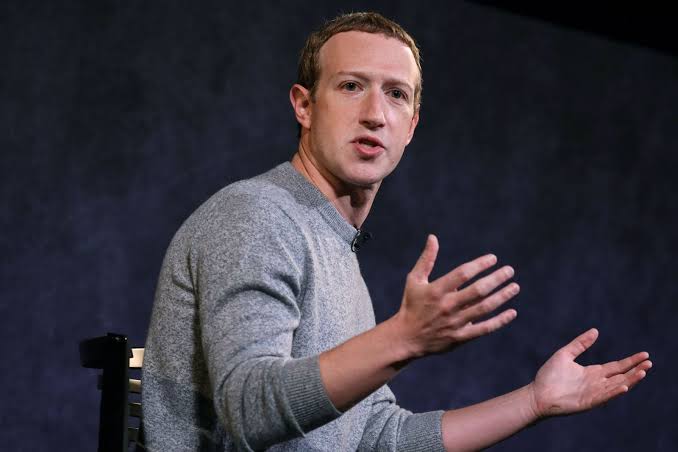 Mark Zuckerberg almost doesn't need an introduction. He is the co-founder of Facebook, a social media platform, as well as Meta Platforms, the parent company of Facebook.

Zuckerberg is the company's chairman, CEO, and majority shareholder.

While still a student at Harvard, he co-founded Facebook with his roommates Eduardo Saverin, Andrew McCollum, Dustin Moskovitz, and Chris Hughes in February 2004.

By 2012, the platform had one billion users, and Zuckerberg, at the age of 23, had become one of the world's youngest self-made millionaires. 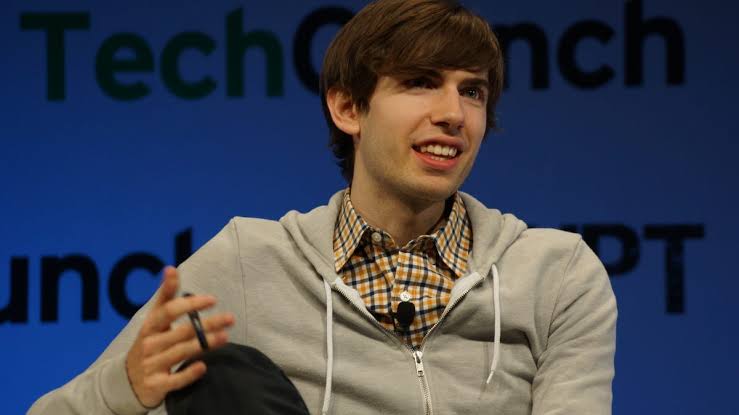 David Karp is an American entrepreneur and blogger among other things. He is popularly known for being the founder of Tumblr.

Although he began his career as an intern with Frederator Studios where he built the studio’s first blogging platform, he has now grown to become one of the youngest CEOs in the world.

Celebrity Networth estimates him to be worth $200 million. 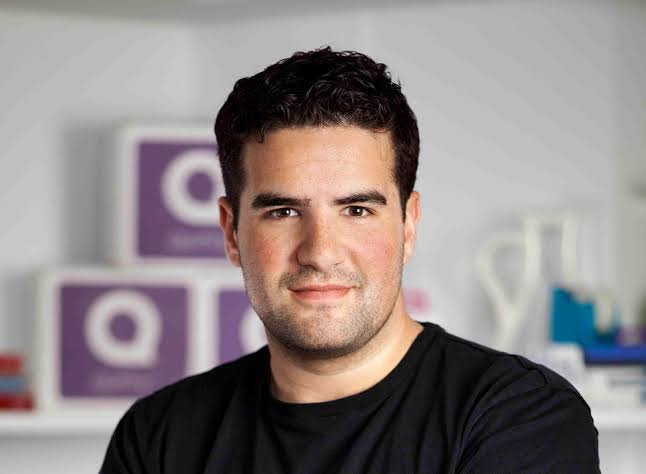 Ben Kaufman is the founder and CEO of CAMP, a retail chain of family experience stores.

Before founding the company, Kaufman worked as the Chief Marketing Officer at BuzzFeed, where he was in charge of the company's commerce division and marketing team.

He is also the founder of Quirky, a marketplace that connects investors and businesses.

Quirky, on the other hand, closed down in 2015. Ben Kaufman is worth millions of dollars and is one of the world's most respected young CEOs. 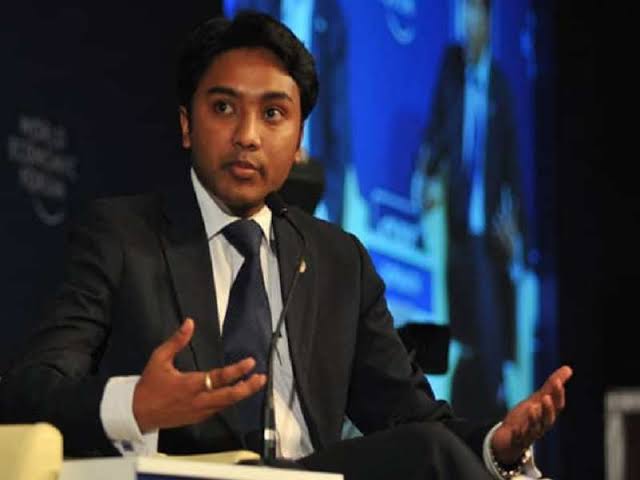 Suhas Gopinath is an Indian entrepreneur, founder, CEO, and Chairman of Globals Inc., a multinational IT company.

He founded his company and became the CEO before he reached the age of 18. He was reportedly considered the youngest CEO in the world at 17.

With the help of books and other study materials, Gopinath created his first website (www.coolhindustan.com) at the age of 14 and since then, he has not relented in providing value via his company. 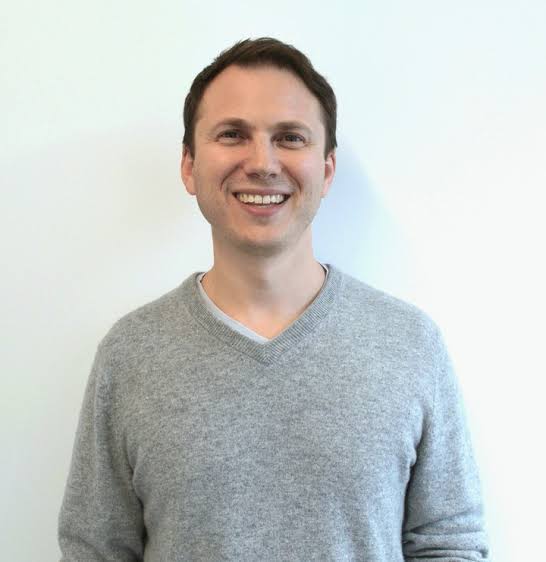 He is also the creator of GroupMe, a group chat service acquired by Skype in August 2011 and then by Microsoft in October of the same year.

Hecht has invested in and advised companies such as SmartThings, Codecademy, and TransferWise. The CEO is worth several million dollars. 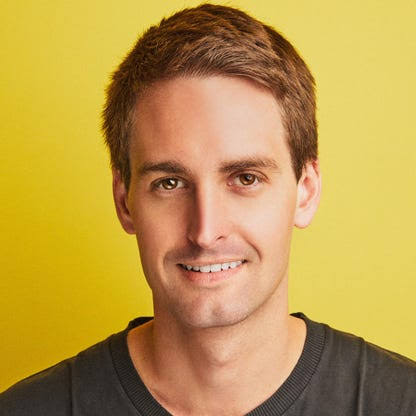 If you've been looking for the man behind Snapchat, look no further!

Evan Spiegel is an American entrepreneur who co-founded Snap Inc. with his Stanford University classmates at the time.

Spiegel's goal in creating Snapchat was to provide users with an instant messaging platform.

This idea was dismissed by his peers at the time, but with the formation of Snap Inc. and Snapchat, his dream became a reality.

Snapchat debuted in 2011, the same year that the company was founded. 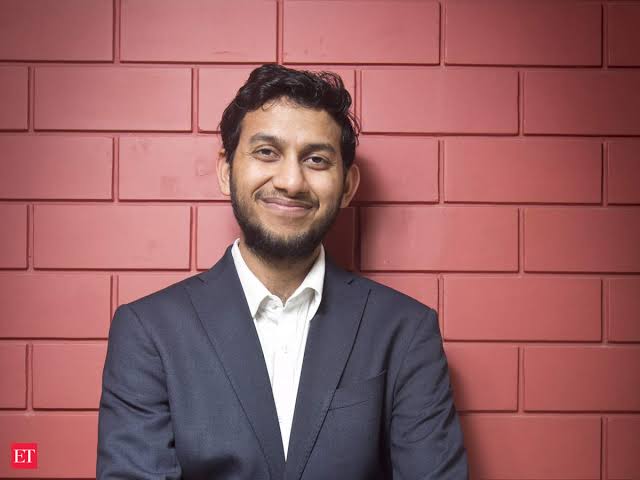 Ritesh Agarwal is the founder and CEO of OYO Rooms, also known as OYO Hotels & Homes.

The company is a multinational hospitality chain that operates franchised and leased hotels, homes, and other living spaces.

Agarwal founded OYO Rooms in 2012, but the company did not go public until 2013.

In 2020, he overtook Kylie Jenner as the second-youngest self-made billionaire.

His net worth at the time was estimated to be around $1.1 billion, according to Hurun Rich List. 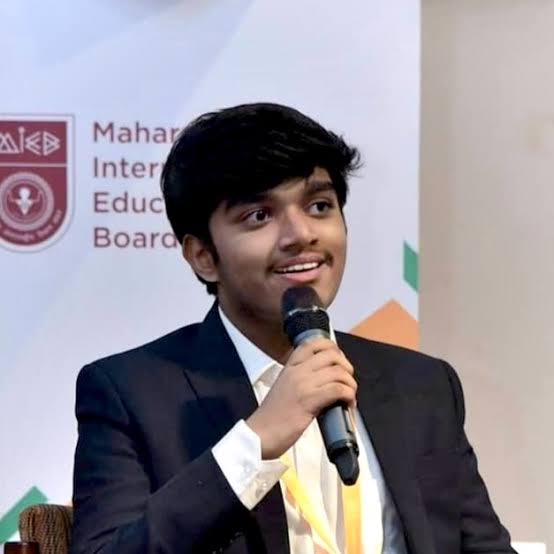 Advait Thakur is the world's youngest CEO. The native Indian was born in 2003.

Thakur is a computer programmer and internet entrepreneur who began his business at a young age.

He is a teenage Internet entrepreneur, AI scientist, and software engineer from India.

Apex Infosys India is a technology and innovation firm that specializes in IoT products and services.