Top 5 African Countries With The Highest GDP Per Capita 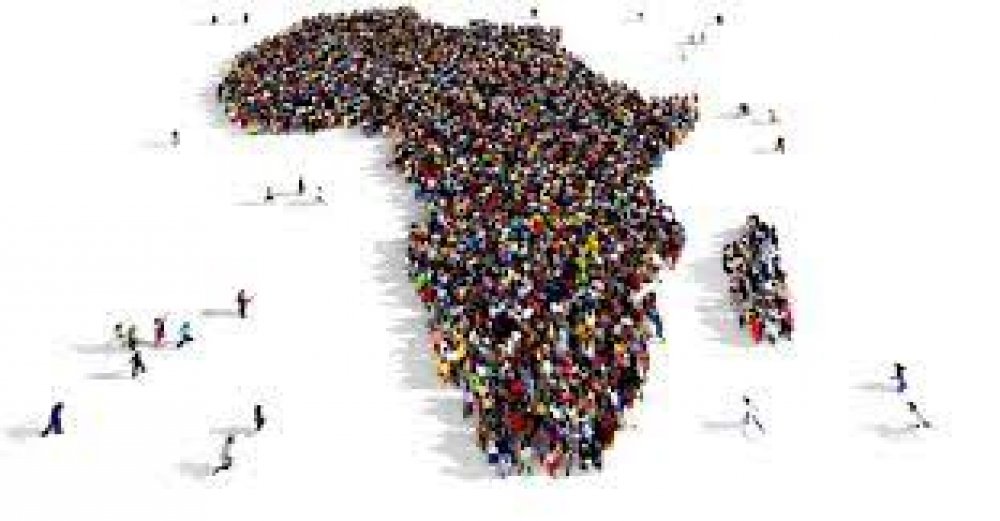 Several countries fell into recession last year due to the pandemic, and Nigeria was not left out. However, the list of top economies per capita, remains fairly unchanged compared to the previous year.

According to data obtained from the World Bank, the Sub-Saharan African economy declined by 2.45% in 2020 from $1.85 trillion recorded in 2019 to $1.81 trillion. Also, the middle East and North Africa region recorded a 3.66% contraction in its economy to an aggregate of $3.37 trillion.

Here are the top 5 countries in Africa by GDP per capita:

Meanwhile, reports indicate that on an annual basis, Botswana’s real GDP growth continued to worsen as a result of the impact of the COVID-19 pandemic. Real GDP contracted by 8.6% year-on-year in Q1 2021.

Gabon, a country on the west coast of Africa boasts of being the fourth highest economy in Africa based on GDP per individual with $7,005.88 and an estimated population of 2.23 million people based on data obtained from the World Bank.

The decline is in tandem with the downturn recorded by most economies of the world, as a result of the covid-19 pandemic.

Equatorial Guinea recorded a GDP per capita of $7,143.24 in 2021, representing the third-highest on the African continent in the review period.

Equatorial Guinea is a small country on the west coast of the African continent with an estimated population size of 1.4 million people.

Mauritius is a subtropical island country in the Indian Ocean, just over 1,130 kilometres east of Madagascar, off the south-eastern coast of Africa.

Seychelles is a country located in the Indian Ocean which is between 480 and 1,600 km from the east coast of Africa. It has an estimated population of 98,462, one of the lowest on the African continent. Its GDP per capita in 2020 stood at $11,425.09, representing the highest recorded in Africa in the period.

However, Fitch has forecasted that the country’s GDP will rebound by a 5% growth in 2021, driven by a robust resumption of tourist activities, favourable base effects, and supported by expansionary fiscal and monetary policies.