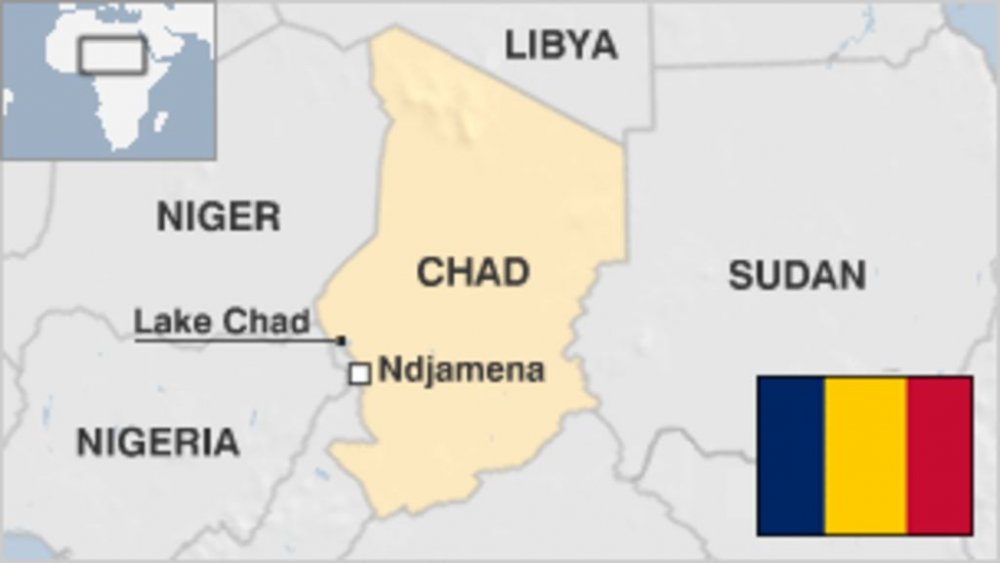 A Chadian army general, two law enforcement officers, and nine others are set to be in court on charges on trafficking drugs, a source told AFP.

Law enforcement officers in the country seized a truck conveying 246 cartons of Tramadol -an opiate painkiller - that is valued at 12.3 billion CFA francs, ($21 million), six months ago.

The source, who spoke on the condition of anonymity, said that, “There was another vehicle carrying the same value that managed to get away."

Adding that part of those connected to the case  “are senior officers in the Chadian army and a director from the national security agency."

Speaking on behalf of the defence team, Alain Kagonbe said that the charges have now expired, as the arrested defendants weren't charged as at the time when they should have.

He said that, “All of the defendents deny the charges." 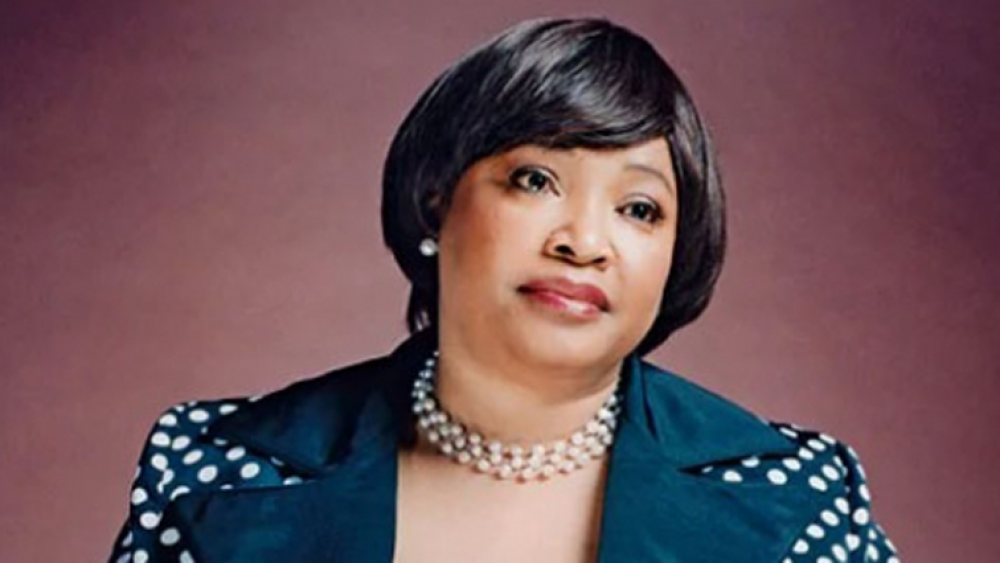 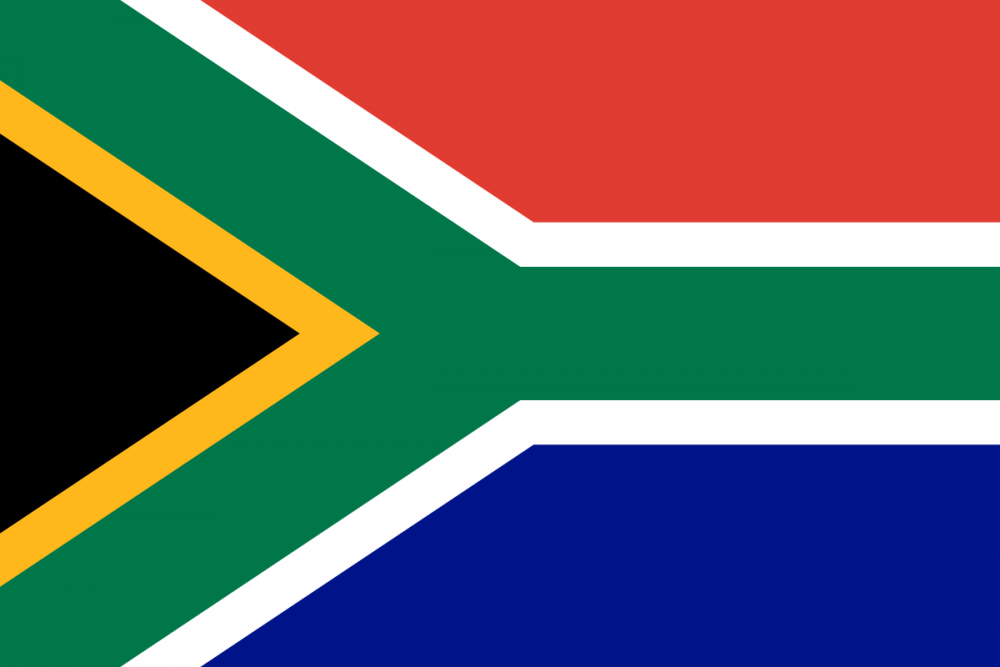 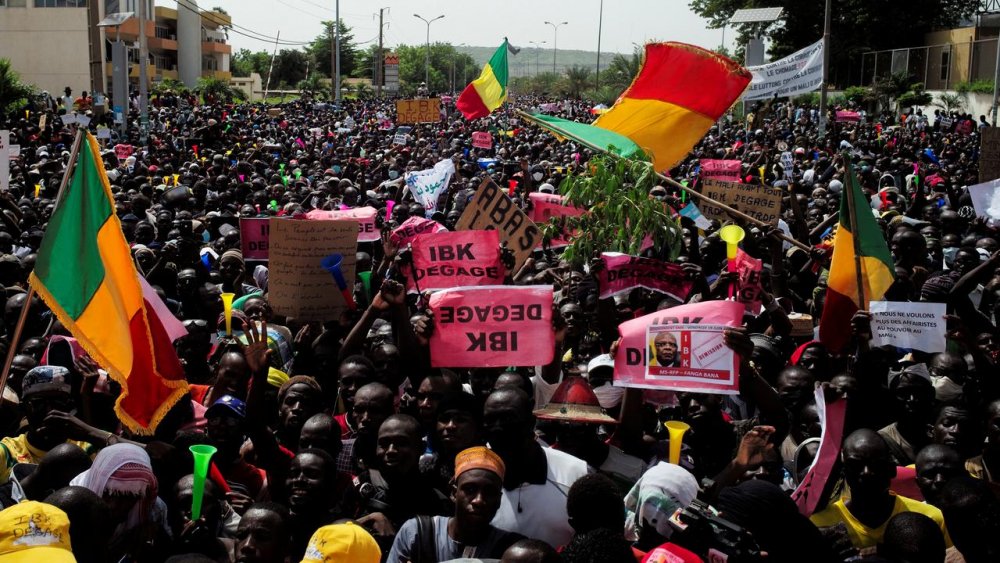 One Protester Die During Protest Against Mali's President 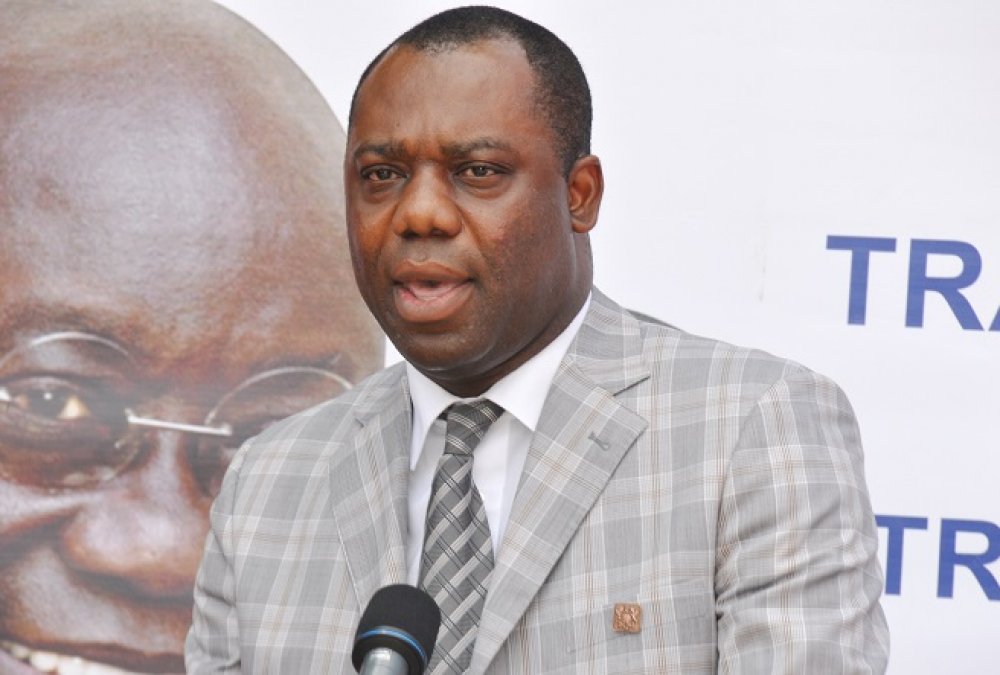 90 Percent Of Staff At Education Ministry In Ghana Tested Po...